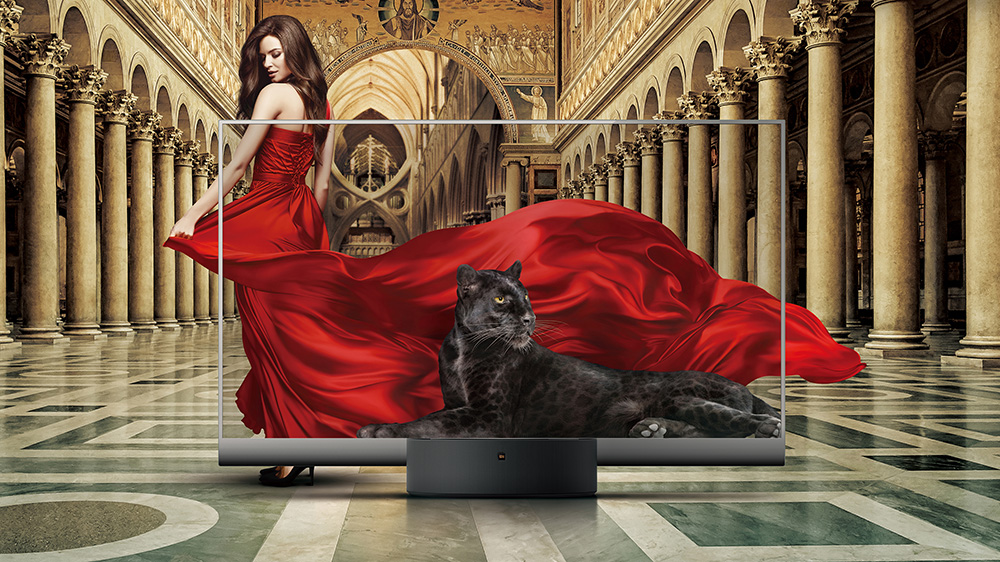 Most of the advances in TV technology over the last decade have been about one thing: allowing viewers to see more than ever before. But Chinese electronics maker Xiaomi maker is going in the complete opposite direction with its latest set—the world’s first mass-produced transparent TV.

On Tuesday, the company announced the Mi TV Lux OLED Transparent Edition as part of its 10th anniversary celebration. And no, the set’s name isn’t an exaggeration, as the company promises it will look no different than a pane of glass when it’s turned off.

We know, a transparent TV sounds like something out of the future, but as far as Xiaomi is concerned, the future is now. While the 55-inch TV’s display will be fully visible when you’re watching a TV program or movie, it’s completely see-through once it’s been powered down. Sure, there’s a visible border and a base, but other than that the rest of the set is completely transparent.

The TV’s transparency is down to two major factors. The first was taking the components that would normally be stored behind the set’s display and moving them into its base. The second, and possibly revolutionary design decision, is the use of a transparent OLED (TOLED) display. Although the brand didn’t on into detail in its press release, the Verge reports that the panel uses completely transparent components and that there is no reflective cathode layer, which would normally stop you from being able to see through the display.

While the Mi TV Lux OLED Transparent Edition’s transparency is its main selling point, it sounds like a pretty decent set regardless. Xiaomi claims the TV will have a 120Hz refresh rate, 1ms response time, 150,000:1 contrast ratio for extra rich black and can display 93 percent of the DCI-P3 color profile. The brand also promises the set will be equipped with an AI Master Smart Engine and support Dolby Atmos surround sound technology.

Mi TV Lux OLED Transparent Edition will go on sale in China on August 16 with a price tag of just over $7,000. There are no plans for the set to be sold outside of Asia at the moment, but if it’s a success, it’s hard not to imagine transparent TVs becoming a thing.