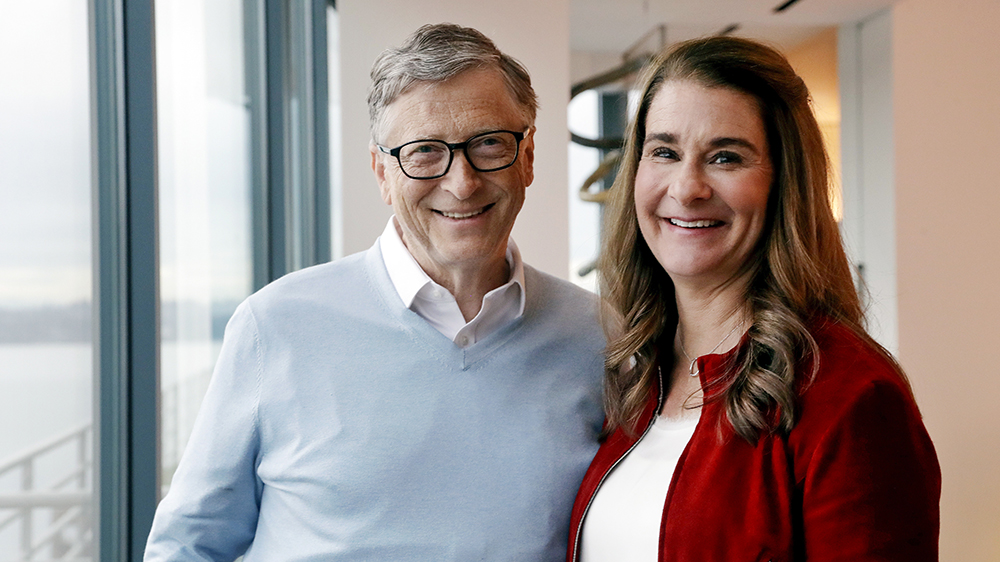 Despite all the economic doom and gloom, America’s wealthy continue to give.

The country’s 25 most generous philanthropists donated $27 billion to charitable causes last year, according to Forbes. The total amount given in 2022 was actually more than the two previous years combined ($20 billion) and double the sum donated in 2018. The nation’s 25 biggest donors have collectively parted with $196 billion to date, per Forbes’s estimates.

The uptick in generosity comes at a time when fortunes are shrinking. The world’s richest people lost $2 trillion last year and the number of ultra-wealthy people around the globe is declining. The combined wealth of the top 25 philanthropists dropped by 15 percent ($164 billion) year-over-year to $936 billion in 2022. It doesn’t appear to be a deterrent, though; all 25 doled out meaningful amounts.

Warren Buffett again takes the crown as the country’s most generous billionaire, as measured by the total amount given away in a lifetime. The CEO of Berkshire Hathaway, also known as the Oracle of Omaha, has been handing over billions of dollars worth of his company’s stock annually for nearly two decades. Forbes estimates Buffett gave $5.4 billion to various charities in 2022 and has donated $51.5 billion to date.

Bill Gates and Melinda French Gates (pictured top) scored second place. Despite their 2021 divorce, the pair continue to co-chair the Bill and Melinda Gates Foundation. The two have collectively given $38.4 billion to charities so far within their lifetime and helm the world’s largest private charitable foundation. George Soros came in third place by donating some $18.4 billion to date.

Sixteen of the 25 have signed the Giving Pledge, promising to donate at least half their fortune within their lifetime or after their death. Most have a ways to go to achieve that goal—Chuck Feeney, T. Denny Sanford and George Soros are the only three who have met it—but years like this certainly help.