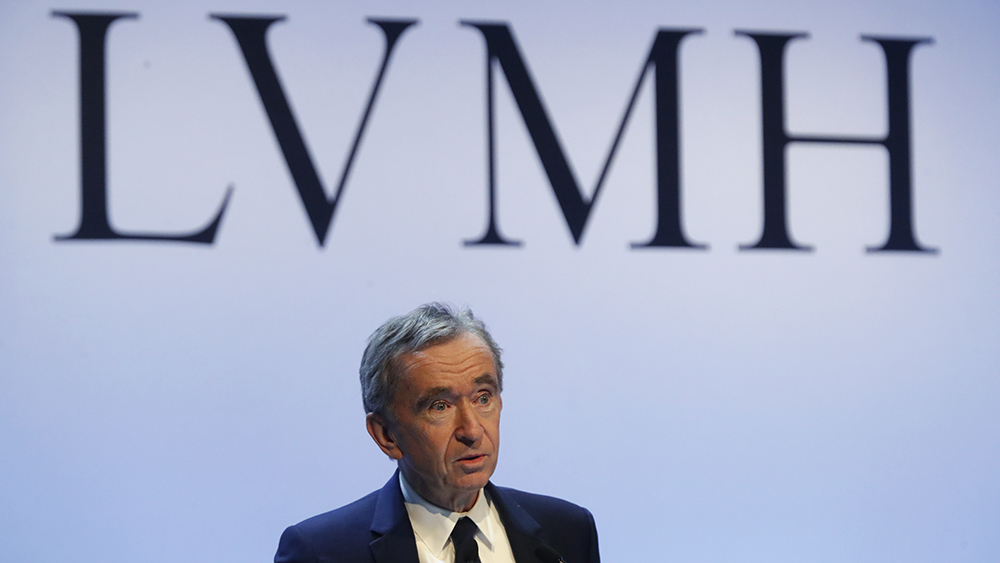 If you need more proof that the luxury sector is enjoying a vigorous rebound, look no further than to LVMH’s Bernard Arnault. The French conglomerate’s chairman briefly eclipsed Amazon CEO Jeff Bezos to become the world’s richest man.

On Monday, Arnault’s net worth reached an eye-popping $186.3 billion. This rocketed him to a cool $3 million above Bezos, who has consistently been ranked as the world’s wealthiest individual since 2017.

LVMH’s shares, which have soared around 20 percent since the start of 2021, rose 2.7 percent during early session trading on Monday to put its market cap at $320 billion. This elevated Arnault’s personal stake by more than $600 million.

Market fluctuation quickly boosted Bezos back to the top spot with a hefty fortune of $189.4 billion, according to the real-time Forbes billionaire tracker. Third spot, meanwhile, belongs to Elon Musk, who is worth $151.9 billion as of writing.

Houses like Louis Vuitton have shown enduring appeal throughout the pandemic.  Unsplash

Arnault’s accent can be accredited to the robust gains LVMH has made even in the midst of a global pandemic. The conglomerate’s houses, such as Christian Dior and Louis Vuitton, have shown enduring appeal throughout this unprecedented time. As a result, the 72-year-old’s net worth, which was a $76 billion in March 2020, has risen more than $110 billion over the past 14 months.

The boom comes shortly after LVMH posted its impressive first-quarter revenues, which exceeded those achieved even before the wrath of Covid-19. The French behemoth netted roughly $16.7 billion (€14 billion) in the first three months of 2021—32 percent more than the same period in 2020—thanks to surging sales in the US and Asia, as well as a strong performance in the fashion and leather goods category.

Luxury rival Kering has enjoyed similar, pandemic-defying success. The group, which oversees the likes of Saint Laurent, Alexander McQueen and Gucci, has experienced lofty gains throughout the past year or so. Subsequently, the net worth of leader François Pinault has grown from $27 billion to $55.1 billion since March 2020.

Similarly, the two brothers that now helm Chanel, Alain Wertheimer and Gérard Wertheimer, have doubled their wealth since last year and are now worth $35 billion.

Kanye West Loses His Billionaire Status After Being Dropped by Adidas

Faceplant? Mark Zuckerberg Has Lost More Than Half of His Wealth This Year