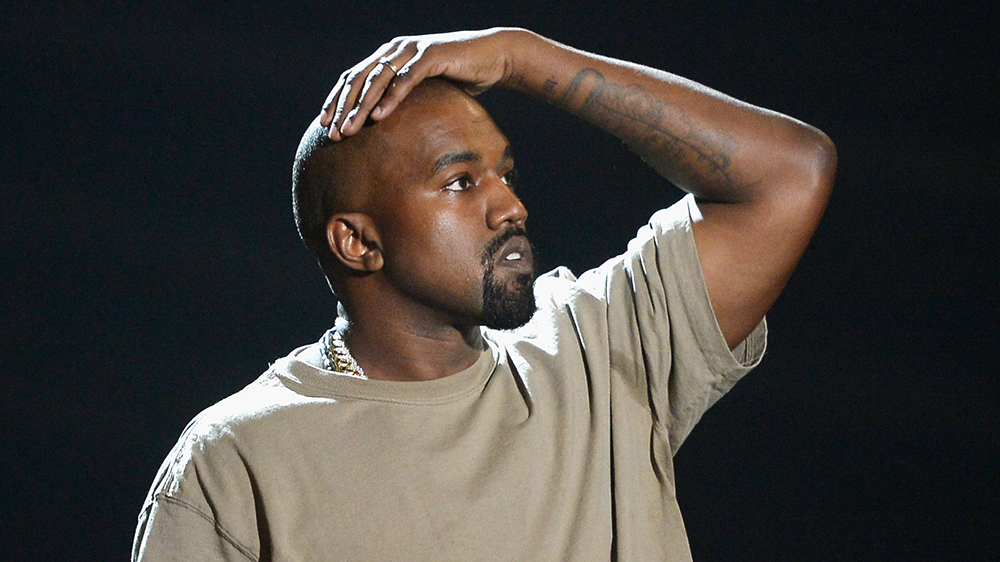 Ye, the artist formerly known as Kanye West, is no longer a billionaire.

Adidas, which has worked with Ye since 2013 on his Yeezy line, finally dropped the rapper after weeks of pressure to do so, following Ye’s anti-Semitic remarks on social media and during media appearances. Their partnership made up $1.5 billion of his net worth, and after Adidas announced on Tuesday that it would no longer work with him, his wealth fell to $400 million, according to Forbes.

“Adidas does not tolerate antisemitism and any other sort of hate speech. Ye’s recent comments and actions have been unacceptable, hateful and dangerous, and they violate the company’s values of diversity and inclusion, mutual respect and fairness,” Adidas said in a statement. “After a thorough review, the company has taken the decision to terminate the partnership with Ye immediately, end production of Yeezy branded products and stop all payments to Ye and his companies. Adidas will stop the Adidas Yeezy business with immediate effect.”

The German shoe brand, which got 4 to 8 percent of its sales from Yeezy products, was late to the party in this regard. Since Ye started publicly sharing his anti-Semitic views, he’s been let go by a number of brands. Gap and Balenciaga both cut ties with him, and JPMorgan apparently unbanked him. His talent agency CAA dropped him as well, and a completed documentary on the rapper won’t be released by the production company MRC.

Throughout the years, Ye has been known for his bold, brash personality. But when that crossed the line into blatant anti-Semitism with backing from white supremacists, it became more than just words. Both everyday people and big-name celebrities called on Ye’s various partners to disassociate from him and his appalling ideas. Adidas was one of the last holdouts, staying mostly silent until earlier this week.

Despite no longer being a billionaire, Ye still has plenty of money from his other ventures, which include real estate and his music catalog. And while Adidas has stopped selling the Yeezy brand, that doesn’t mean it’s gone forever: Ye could relaunch the brand without a corporate partner. For now, though, Adidas and these other brands are putting their money where their mouth is—and condemning the words coming out of Ye’s.