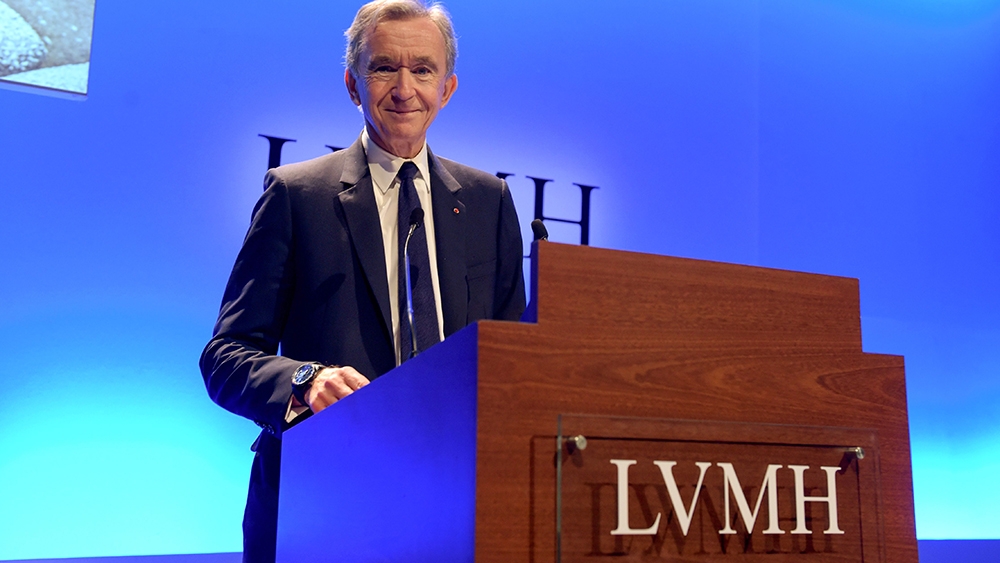 Shares in the world’s largest luxury group climbed as much as 0.4 percent on Tuesday morning to a record high of $860 (€795.7), according to Reuters. As a result, the French conglomerate reached a market capitalization of $434 billion (€400 billion) for the first time in history.

Bernard Arnault’s behemoth, which has brands such as Tiffany & Co., Christian Dior, Louis Vuitton and Givenchy in its 75-strong portfolio, became Europe’s most valuable company back in March 2021 and has now further strengthened that position. In fact, it now ranks as the 14th most valuable company in the world. Apple sits on top of that list, with a market cap of just over $2.1 trillion.

For comparison’s sake, LVMH’s chief rival, Kering, which helms the likes of Gucci, Saint Laurent and Balenciaga, currently has a market cap of $69 billion. The group’s two other main competitors, Richemont and Hermès, have market caps of $84 billion and $175 billion, respectively.

LVMH reported robust sales in Europe, the US and Japan last year due to the ongoing demand of loyal clients and the recovery of international travel. The group has also benefited from the reopening of China this year; the region makes up 21 percent of the world’s $372 billion luxury goods market.

At the same time, LVMH chairman and CEO Bernard Arnault has been reshuffling the C-suite within the various houses and tightening his family’s grip on the luxury empire. He recently named his daughter, Delphine, chairman and CEO of Christian Dior and appointed his son Antoine to run the holding company that controls LVMH and the $178 billion Arnault fortune.

No doubt the entire clan is happy about the booming share prices.