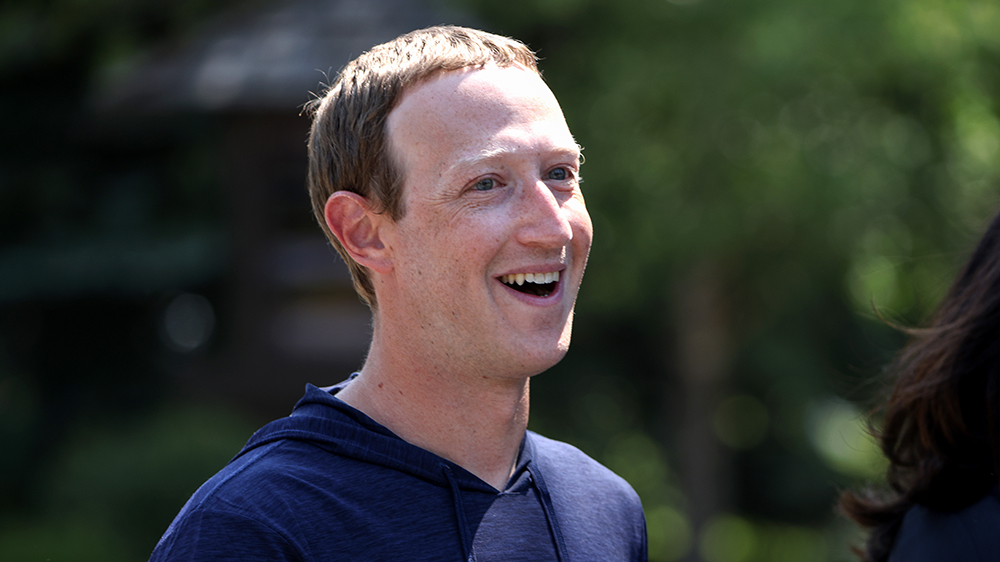 It’s a pretty impressive—albeit unfortunate—feat: Despite the fact that we still have three months left in 2022, Mark Zuckerberg has already lost more than half of his wealth this year.

So far, the Facebook founder and apparent martial-arts enthusiast has seen $71 billion disappear from his net worth since January 1, according to Bloomberg. That’s the most of any person tracked by the Bloomberg Billionaires Index, on which Zuckerberg now ranks 20th, with a still mind-numbing $55.9 billion. For reference, Zuckerberg had a whopping $142 billion a mere year ago. Compared with the beginning of the year, Zuckerberg has fallen 14 spots on the Bloomberg list, putting him into his lowest positioning since 2014, when Facebook’s Boomer-blinding, democracy-destroying powers weren’t even yet fully realized.

Much of the loss has been attributed to Zuckerberg’s restructuring of the larger Facebook company into Meta, with its aim of taking over the metaverse. Following the change in October 2021, the company’s earnings reports have been less than stellar. And in February, Facebook reported zero growth in monthly users, with Zuckerberg losing $31 billion in a single day.

Meta is faring poorly thanks to a host of other factors as well. Instagram’s Reels, the platform’s answer to TikTok, hasn’t performed as expected terms of ad revenue, and many users have simply turned to the original video-sharing platform instead of using Insta’s copycat feature. The push into the metaverse, meanwhile, is likely a money-losing endeavor, at least for a little while. Zuckerberg has admitted that the project will lose “significant” amounts of money over the next three to five years, Bloomberg noted.

While it must not feel great to be Mark Zuckerberg right now, he’s at least in good company. Several tech billionaires have lost vast amounts of their wealth this year, too. Jeff Bezos is down a cool $46 billion, while Larry Page has seen $34 billion disappear.

They say that the tech world loves disruption. Something tells us this is not what they had in mind.