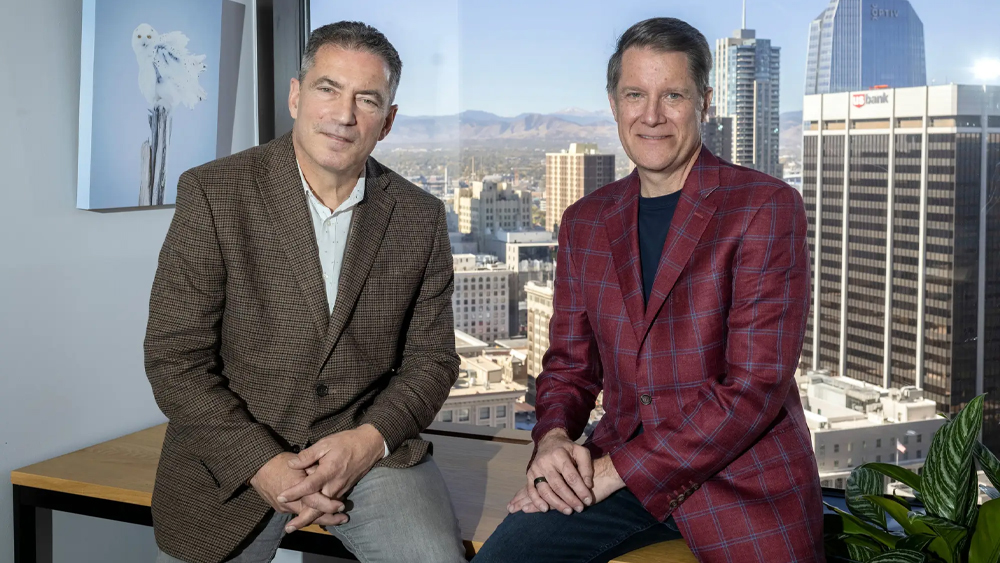 Think of joining R360 as a gesture of mindfulness for your money—at least, when money’s never on your mind. The ROI for the ultra high net worth individuals who sign up to that new club isn’t measured in percentage points, according to managing partner and former Merrill Lynch Trust president Michael Cole. “These people already know how to make money,” he tells Robb Report, “So we want to help them make the best impact with the resources they have—helping great families do great things. It’s about being more self-aware and more thoughtful.”

It’s also about being unashamedly exclusive. Membership is limited to those with assets of at least $100 million and willingness to spend $180,000 up front for three years of dues. Around 20,000 American families qualify on that basis. Unlike its more established rivals, though, this upstart member-run network isn’t fixated on cash, whether making it, trading it or boasting about it. Compare the more than two-decade-old Tiger 21, now part-owned by PE firm Education Growth Partners; R360 co-founder Charlie Garcia was once its chair. Tiger 21 expressly suggests that its members can trade investing skills to hone their returns, as does a newer entrant, BConnectClub. The Family Office Exchange, or FOX, also emphasizes peer-networking alongside financial education. Garcia admits there might be the occasional deal struck between R360 acolytes, but the club’s primary role has a higher calling than boosting the bottom line.

“Some of the other groups are really focused on making money,” he tells Robb Report, “We’re focused on bringing in the right people who have more than enough money in the bank.” The club is tailored for a world where more billionaires are embracing the Giving Pledge, the philanthropic mission co-founded by Melinda Gates in 2010, a world where the altruistic instincts of Gen Z—like Garcia’s own daughter, a freshman at NYU—increasingly dominates decision-making. “Individuals have more of a social conscience today—the younger generation really believes in diversity, empathy and sharing wealth much more.” As an example, Garcia cites one member, a 53-year-old immigrant from India who sold a global business and now wants to give his fortune away to create a lasting impact—and have his two children help steer its philanthropic direction. He wants his fellow R360 members to help with that mission.

Richard Branson, founder of the Virgin Group and Virgin Galactic, hosted members of R360 at one of his private islands.  Amazon

Garcia calls the last two years “the cherry on top,” as the pandemic has re-emphasized structural inequalities that were once much easier to overlook. Over that period, the world’s wealthiest saw their fortunes swell as the poorest struggled. Everyone craved more connection and consideration. Adds managing partner Michael Cole, “It’s resulted in people feeling isolated, and clamoring for community. And the willingness to share and be extremely open and vulnerable among our members has been really surprising to me.”

Cole isn’t just a veteran finance executive; he’s also the author of More than Money, a book which all members receive on joining. In that book, he breaks down the different forms of capital that count: not just financial, but also emotional and social among others. This ethos drives every decision made by R360, including rejecting more than 40 eligible multimillionaires who have applied since it started, as Charlie Garcia proudly explains. “Other groups are just collecting yearly membership fees—if somebody fits the minimum requirements and will write a check, they’re gonna take the money. We don’t do that,” he says. Those deemed ineligible are usually intending to use the club as a source of investment rather than wisdom.

“We have a fairly challenging membership process,” admits Michael Cole, noting it involves not only the traditional club mechanic of nominations from existing members, but also background checks and references. “Then that all goes to a membership committee made up only of our members, who want to make sure people are like-minded. If you’re coming to us and your only goal is to find a cool deal and make more money? We’re the wrong organization.” Indeed, R360 is so exclusive that it’s limited the total roster to 500 folks stateside, with an additional 500 slots available for those based outside America.

Once admitted to this UHNW safe space, members can trade advice instead of stocks. “This level of wealth can be very isolating,” Cole says, pointing out that the club’s regular get-togethers are more than simple cocktail parties. Club members, for instance, have convened at New York’s United States Military Academy, better known as West Point, for lessons on leadership. He recently facilitated a two-day retreat in Miami for more than a dozen second-generation wealthy to discuss their experiences growing up in a family of extreme affluence, to help them sharpen their own purpose. It’s a crucial task, he says, when only 30 percent of family businesses survive to the second generation, often thanks to a toxic combination of trust breakdowns, lack of preparedness and mismatched values. “We wanted to help them maximize their human potential, so we had the World Champion public speaker come in to help them present compelling ideas to their parents,” Cole continues.

It isn’t just a club for the worthy and wealthy, though. On acceptance, members are assigned a ghost writer to create a custom, 200-page biography as a welcome gift. They also enjoy bonuses like cyber insurance and membership of élite emergency insurance Global Guardian. Even better, they can ditch their travel agents and rely instead on R360’s program of one percenter jaunts. This year, the club is organizing outings to Morocco, Spain and back to Richard Branson’s Necker Island, where it’s already held a successful jamboree. When it comes to R360, money can’t buy these experiences—it can only help.