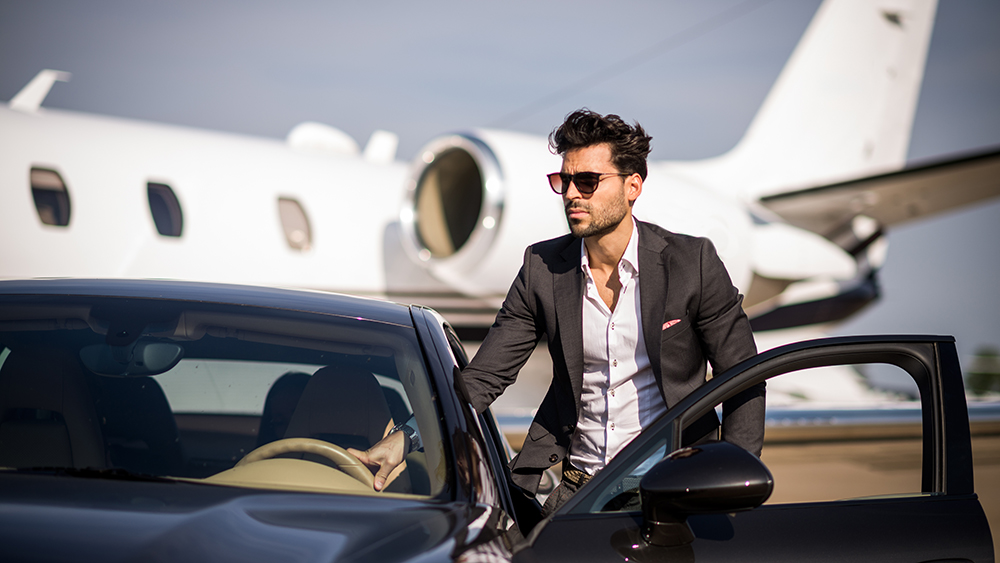 The number of multimillionaires across the world is shrinking.

The global ultrahigh-net-worth (UHNW) population has declined for the first time since 2018, according to the 2022 World Ultra Wealth Report released on Wednesday. The annual report, which was published by Altrata using Wealth-X data, found that the number of individuals with a net worth of $30 million or above fell by six percent to 392,410 in the first half of 2022.

The downturn marks a sharp reversal from 2021 and 2020, during which the UHNW population hit historic highs despite the pandemic. This year, however, wealth portfolios were affected by widespread economic uncertainty that was triggered by the war in Ukraine, according to the report.

The combined net worth of the ultra wealthy also dropped by 11 percent to $41.8 trillion. It’s worthwhile putting that figure into perspective, though. The uber-rich represent just 1.2 percent of the larger high-net-worth (HNW) population, which is composed of roughly 34.2 million individuals with net worths in excess of $1 million, yet accounts for 31 percent of this group’s total wealth.

The report also looked at the distribution of UHNW individuals across different regions. London was the only city in the top 10 to gain more multimillionaires in the first six months of the year, with a 2.6 percent increase. Similarly, China was the only country in which the number of ultra wealthy expanded, with a 2.3 percent jump in the same period.

Conversely, North America, which is the world’s largest ultra-wealth region, saw a decline of almost 10 percent to 134,530 individuals. This was the most significant fall in any region and is at odds with the growth the country has experienced over the past two years. According to the report, the main hit to America’s rich came from a slump in capital markets that was spurred on by aggressive policy tightening by the Federal Reserve.

Another critical point of the report is the fact that the number of female multimillionaires is gradually rising. Although women still only account for 11 percent of the UHNW population, they ensure their presence is felt. The report found that wealthy women have a greater interest in philanthropy. In the US, women in this exclusive demographic make larger political donations than their male counterparts. On average, female donors gave $134,100 between 2018 and 2021, while male donors gave $125,000.

In terms of assets, wealthy women prefer collecting blue-chip art and high-end jewelry whereas men opt for luxury yachts and private jets. Ownership of a secondary residence worth more than $5 million is common among both sexes.

For more insights, you can download a copy of the full 30-page report here.

Kanye West Loses His Billionaire Status After Being Dropped by Adidas