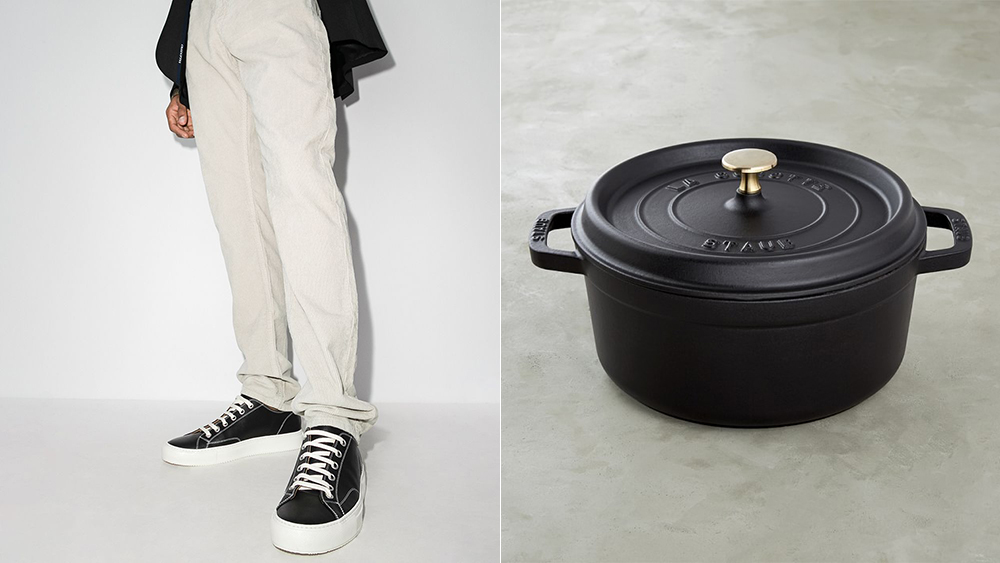 With winter’s major retail holidays in the rearview, it’s safe to say that lots of people are reluctant to part with their cash right now. It’s lucky, then, that if you know where to look, there are plenty of deals to be had on the kinds of luxurious staples that you’ll use and wear for years to come. Take The Row’s ultra luxurious black cashmere sweater—a men’s wardrobe must-have that reaches new heights thanks to a substantial ribbed knitting—or Staub’s hefty four-quart Dutch oven, primed for making all manner of soups and stews to keep you warm as this season’s worst weather rages on. A closer look at the best deals on the internet below.

Ralph Lauren From Ami to Zegna, the Most Luxurious Discounts Online This Week
ad