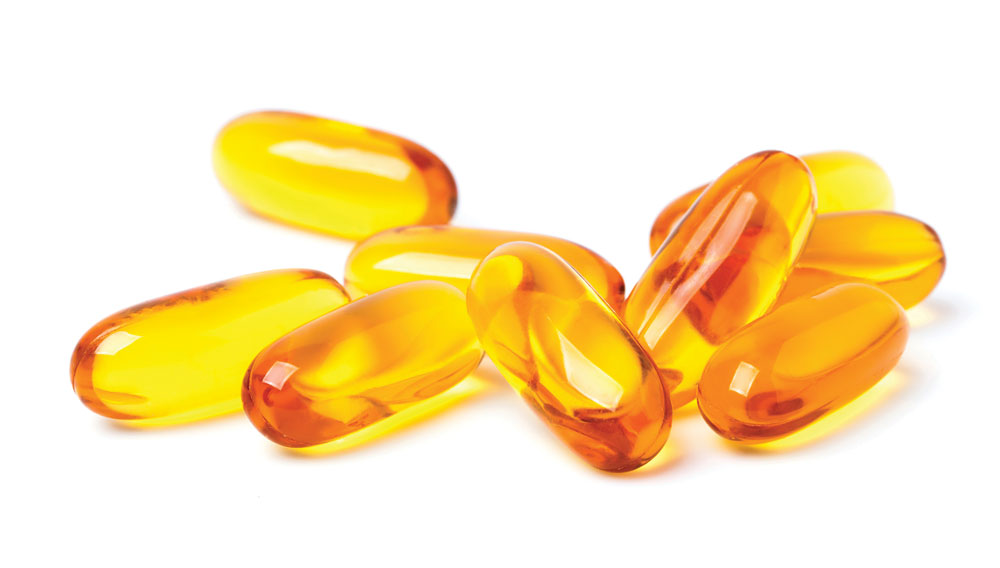 People are increasingly looking for herbal and natural remedies to treat depression. Among some of the more popular and better studied natural remedies are St John’s Wort (SJW), S-adenosyl methionine (SAMe) and Omega-3 fatty acids.

Depression seems to be rampant these days, with increasing numbers of people seeking psychiatric care and taking prescription antidepressants. Yet many are reluctant to go this path for managing their depression, either because of concerns about stigmatization, or adverse effects of prescription drugs, or because of difficulties accessing an adequate doctor in a managed care environment that is increasingly restrictive. For this and other reasons, growing numbers of people are opting for complementary/alternative treatments, including natural supplements, meditation, yoga, and other related therapies and activities.

Herbal and natural remedies have gained in popularity in the US over the past two decades, and have been studied systematically in various research settings around the world. Among some of the more popular and better studied natural remedies for depression are St John’s Wort (SJW), S-adenosyl methionine (SAMe) and omega-3 fatty acids.

St John’s wort is an herbal medication derived from the flower hypericum perforatum. There is evidence from about 40 clinical trials that SJW is an effective antidepressant that has relatively few and mostly benign side effects. It may work by interacting with serotonin activity in the brain, and also through the immune system by decreasing inflammatory activity that has been linked to depression. Many studies suggest that SJW may work as well as standard antidepressants such as the tricyclics and the selective serotonin reuptake inhibitors (SSRIs), the latter of which are today the most commonly prescribed antidepressants. However, the research studies as a whole have provided mixed results, and further research is needed to determine SJW’s place in the treatment armamentarium. Also, there exist some potentially serious side effects from SJW, such as hypersensitivity to sunlight and adverse interactions with other drugs, including a potentially fatal reaction called serotonin syndrome, which occurs when SJW is combined with SSRIs. For these reasons, SJW should be used with caution and under physician supervision, even though it can be obtained without a prescription.

SAMe is a naturally occurring compound that all living things including humans manufacture. It functions by donating a methyl (-CH3) group in the reactions that synthesize some of the key neurotransmitter compounds that are associated with mood regulation in the brain. There are more than 40 published studies showing efficacy of SAMe for depression, comparable to tricycle antidepressants. Our group has recently completed a study comparing SAMe against escitalopram, and the results are being analyzed. SAMe appears to be very safe, with mild stomach upset as the most common side effect reported. It can be safely combined with other drugs, and our group published the first study showing that SAMe was effective for depression when combined with SSRIs (Papakostas et al. S-adenosyl Methionine (SAMe) Augmentation of Serotonin Reuptake Inhibitors (SRIs) for SRI- Non-responders with Major Depressive Disorder: A Double-blind, Randomized Clinical Trial. American J Psychiatry 2010; 167:942-948.).

Omega-3 fatty acids have a long track record for improving heart health. In the past decade and a half, there has been a lot of research showing that omega-3 fatty acids, particularly EPA and DHA, which are derived from fish oil, are beneficial for mood disorders and potentially for other psychiatric conditions. About 30 studies have suggested benefit for depression, and there is also some evidence for efficacy in bipolar disorder, particularly for the depressive phase of the illness. Even if you take omega-3 for depression and don’t benefit in that regard, the omega-3 will be good for your overall cardiovascular health.

Other “alternative therapies” such as yoga, massage, exercise, and others, have also been studied but to a much lesser extent than the herbal and natural products. While the early evidence is encouraging, there is still much work to be done before we can recommend these therapies for depression on a regular basis.

Might any of these be for you? In general, the patients that I may steer toward these treatments fall into two categories. First, those who have mild illness and a strong interest in natural/alternative products. These people would have little to lose by trying a natural product, and in the worst case scenario, if the medication does not work, the individual can always opt for an FDA-approved treatment. Second, and at the other end of the spectrum, there are people with chronic depression who have already tried most or all the FDA-approved treatments and none has worked or they have had side effects. These people also have little to lose by trying a natural product, though I must emphasize that these individuals are the most difficult to treat, and the body of research suggests that people with milder illness may be the best candidates for alternative medicine in general.

A few caveats should be noted. These natural products, like most antidepressants, can cause people with bipolar disorder to cycle into manic episodes, so they should preferably be used in combination with a mood stabilizer such as lithium or valproic acid. We do not know of the potential risks to an unborn or breastfeeding child, so pregnant or breastfeeding women should be especially cautious. Likewise, if you are taking prescription medications, do not use these products without first discussing it with your doctor.

If you think you may have depression, the best thing to do first is to speak with a medical professional, such as your primary care doctor. He or she could assess you for depression, and make a recommendation for treatment or refer you to a psychiatrist. It is not a good idea to try to self-medicate for depression, because this condition can have devastating consequences including disability and suicide if not treated correctly. Discuss with your doctor what the best approach may be, and carefully consider as many options as possible. Nowadays, the field of psychiatry offers many approaches to treating depression, including about two dozen FDA approved antidepressants, various psychotherapies, “somatic therapies” (e.g. vagal nerve stimulation, electroconvulsive therapy, and transcranial magnetic stimulation), and of course complementary and alternative medicine. So do not be shy about asking your doctor about treatments for depression. It could save your life.