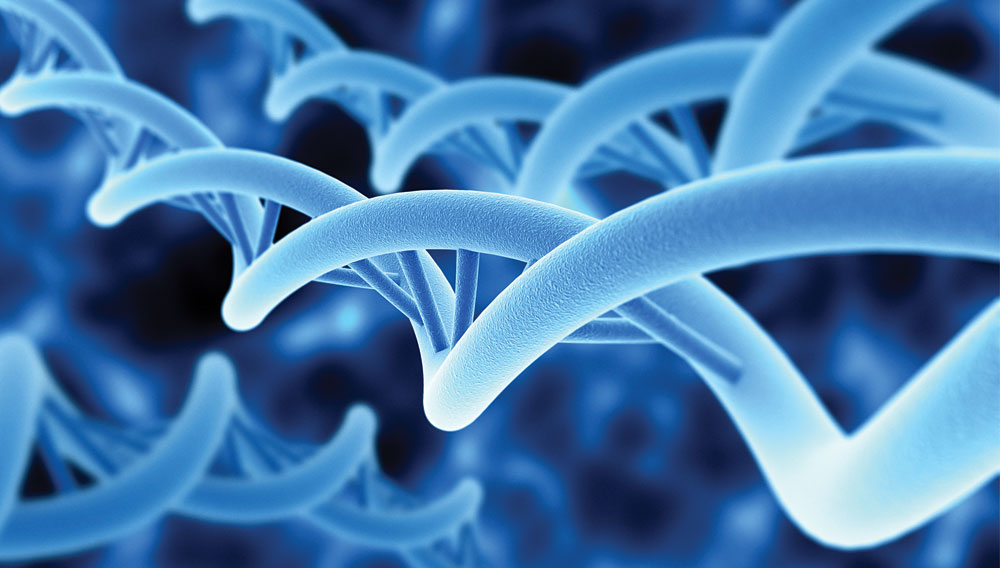 Massachusetts General Hospital (MGH) investigators have determined that one of the recently identified genes contributing to the risk of late-onset Alzheimer’s disease regulates the clearance of the toxic amyloid beta (A-beta) protein that accumulates in the brains of patients with the disease.  In their report receiving advance online publication in Neuron, the researchers describe a protective variant of the CD33 gene that promotes clearance of A-beta from the brain. They also show that reducing expression of CD33 in immune cells called microglia enhances their ability to clear away A-beta protein, raising the possibility that blocking CD33 activity could help the brain’s immune system remove A-beta.

“Our findings show, for the first time, a “switch” that controls how fast microglial cells can clear A-beta protein from the brain as we age – CD33 is the key,” says Rudolph Tanzi, PhD, director of the Genetics and Aging Research Unit in the MGH Department of Neurology and senior author of the Neuron paper.  “If we can find a way of safely inactivating CD33 on microglia, we should be able to slow the accumulation of A-beta in aging brains and hopefully reduce risk for Alzheimer’s disease.”

In 2008, as part of the Alzheimer’s Genome Project, Tanzi’s team identified four novel genes containing variants that increased the risk of late-onset Alzheimer’s, the most common form of the devastating neurological disorder.  One of these was CD33.  The protein was known to play a role in regulation of the innate immune system – the body’s first line of defense against infection – but how it might function in the brain and possibly contribute to Alzheimer’s risk was not known.

In the current study, the researchers first found that CD33 activity was significantly higher in microglia cells in brain samples from Alzheimer’s patients than in cells from non-demented controls. Moreover, they showed that the presence of a version of the gene that protected against Alzheimer’s disease reduced CD33 protein levels in the brain. Importantly, the same protective version of CD33 was found to reduce levels of A-beta 42 – the primary constituent of the amyloid plaques that characterize the disease.  Greater numbers of CD33-containing microglia also were associated with higher levels of A-beta 42 and more plaques overall.

In an Alzheimer’s mouse model, knocking out the CD33 gene improved the ability of microglia in the brain to clear away A-beta 42 and reduced the presence of amyloid plaques.  Experiments with cultured microglia showed that increasing CD33 expression on the cells’ surface inhibited their ability to take up A-beta 42, while reducing CD33 activity led to greater clearance of A-beta 42.

“Collectively these experiments indicate that CD33 directly modulates the ability of microglial cells to clear A-beta 42 from the brain.” says Tanzi.  “Our findings raise the possibility that inhibiting CD33 activity in the brain could represent a potentially powerful new approach to treating and possibly preventing Alzheimer’s disease.”