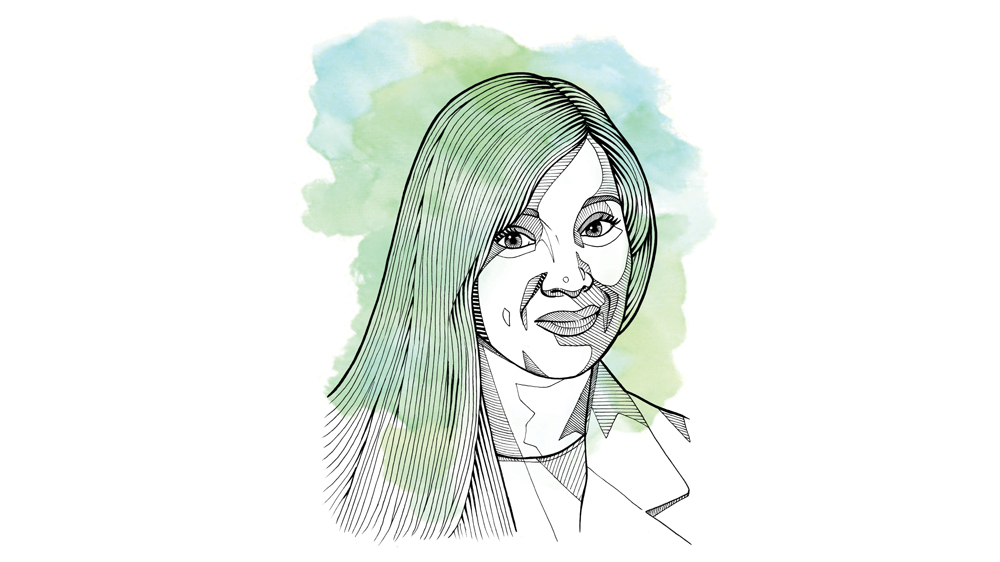 Dr. Nigma Talib Four Seasons Los Angeles
While Dr. Nigma Talib is a newcomer to the United States, her London skin-care clinic has a several-months-long waiting list. We expect it won’t take long for a similar queue to form at the Four Seasons Los Angeles at Beverly Hills, where she started practicing in September. Her face treatments get under way with a consultation (she is a naturopathic physician), during which she inquires about any underlying skin woes and recommends nutritional solutions for a healthier visage. Nearly all of her treatments incorporate high-tech elements—such as LED paddles for pushing vitamins, peptides, and hyaluronic acid deeper into the skin—and are backed by proprietary research. Talib’s signature platelet-rich-plasma microneedling procedure adds plant stem cells and activates the skin’s own collagen synthesis to repair damage and boost elasticity ($550-$1,200).

Craig Venter Health Nucleus
Many of the best hospitals in the country offer top-notch executive health programs, where clients spend a day undergoing a battery of health diagnostic tests, but Craig Venter’s Health Nucleus in San Diego adds a full genetic workup to the typical roster of state-of-the-art MRIs, 3-D heart imaging, and other tests. Venter, who launched the Health Nucleus physical in early 2016, is one of the premier genetic scientists in the world, and his team of physicians can help interpret the results of the testing in a way that is accessible for the layperson. Have a deletion on your RECQL gene? Venter’s team will tell you if there is any recent or known research on that anomaly and how it might impact your future health, if at all. They will even reach out in subsequent months and years to update you on any new studies that relate to something in your genetic makeup. Test results are presented in an analog binder as well as a digital document ($25,000).

Dr. Jay Lombard LifeSpan Medicine
LifeSpan Medicine neurologist Jay Lombard hears constantly from his patients that their memories aren’t as sharp as they used to be. So last January, he and Dr. Chris Renna—founder of the concierge practice, which has offices in Dallas, Los Angeles, and New York City—launched a dedicated brain-health track for LifeSpan’s members. The service can be effective for everything from improving memory and productivity to treating mood and sleep conditions, migraines, and early dementia—even managing brain injuries, tumors, and degenerative disorders. After a comprehensive neurological assessment, treatment plans typically run from 3 to 6 months with the goals of a return to wellness and prevention of disease. Lombard is an expert at determining the precise scan to order for a specific concern, and he often drills down to the cellular or genetic level to connect defects there to the brain’s biology and chemistry. He is a firm believer in evidential science but isn’t afraid to take avant-garde (but still scientifically sound) approaches to brain health—such as improving blood flow to the brain or reducing high cortisol levels as interventions in early cognitive decline ($750–$25,000).