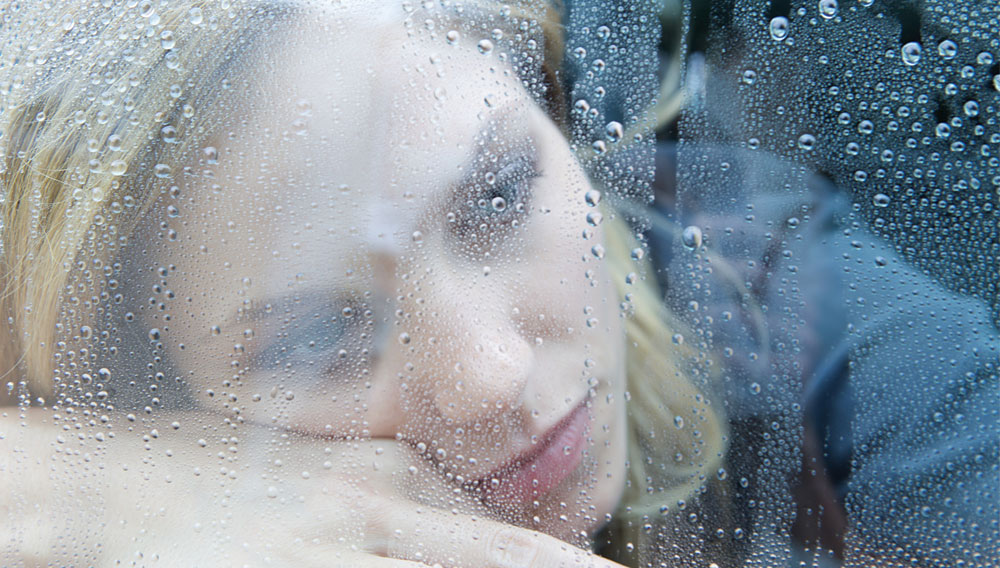 The initial assessment of a blood test to help diagnose major depressive disorder indicates it may become a useful clinical tool.  In a paper published in the journal Molecular Psychiatry, a team including Massachusetts General Hospital (MGH) researchers reports that a test analyzing levels of nine biomarkers accurately distinguished patients diagnosed with depression from control participants without significant false-positive results.

“Traditionally, diagnosis of major depression and other mental disorders has been made based on patients’ reported symptoms, but the accuracy of that process varies a great deal, often depending on the experience and resources of the clinician conducting the assessment,” says George Papakostas, MD, of the MGH Department of Psychiatry, lead and corresponding author of the report.  “Adding an objective biological test could improve diagnostic accuracy and may also help us track individual patients’ response to treatment.”

The study authors note that previous efforts to develop tests based on a single blood or urinary biomarker did not produce results of sufficient sensitivity, the ability to detect the tested-for condition, or specificity, the ability to rule out that condition.  “The biology of depression suggests that a highly complex series of interactions exists between the brain and biomarkers in the peripheral circulation,” says study co-author John Bilello, PhD, chief scientific officer of Ridge Diagnostics, which sponsored the current study.  “Given the complexity and variability of these types of disorders and the associated biomarkers in an individual, it is easy to understand why approaches measuring a single factor would not have sufficient clinical utility.”

The test developed by Ridge Diagnostics measures levels of nine biomarkers associated with factors such as inflammation, the development and maintenance of neurons, and the interaction between brain structures involved with stress response and other key functions.  Those measurements are combined using a specific formula to produce a figure called the MDDScore – a number from 1 to 100 indicating the percentage likelihood that the individual has major depression.  In clinical use the MDDScore would range from 1 to 10.

The initial pilot phase of the study enrolled 36 adults who had been diagnosed with major depression at the MGH, Vanderbilt University or Cambridge Health Alliance in Cambridge, Mass., along with 43 control participants from St. Elizabeth’s Hospital in Brighton, Mass.  MDDScores for 33 of the 36 patients indicated the presence of depression, while only 8 of the 43 controls had a positive test result.  The average score for patients was 85, while the average for controls was 33.  A second replication phase enrolled an additional 34 patients from the MGH and Vanderbilt, 31 of whom had a positive MDDScore result.  Combining both groups indicated that the test could accurately diagnose major depression with a sensitivity of about 90 percent and a specificity of 80 percent.

“It can be difficult to convince patients of the need for treatment based on the sort of questionnaire now used to rank their reported symptoms,” says Bilello.  “We expect that the biological basis of this test may provide patients with insight into their depression as a treatable disease rather than a source of self-doubt and stigma. As we accumulate additional data on the MDDScore and perform further studies, we hope it will be useful for predicting treatment response and helping to select the best therapies.”

Papakostas adds, “Determining the true utility of this test will require following this small research study with larger trials in clinical settings.  But these results are already providing us with intriguing new hints on how powerfully factors such as inflammation – which we are learning has a major role in many serious medical issues – contribute to depression.”  Papakostas is an associate professor of Psychiatry at Harvard Medical School.