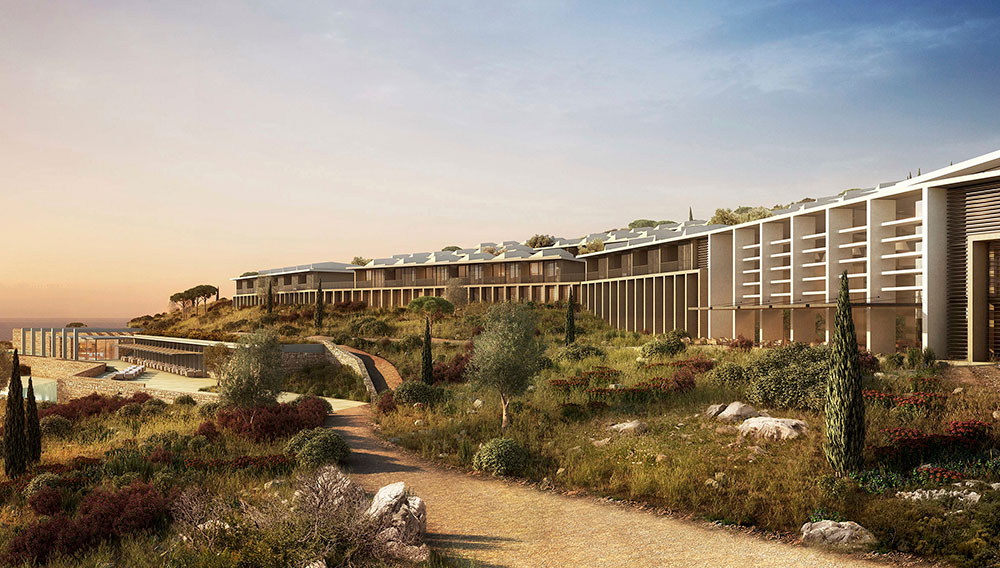 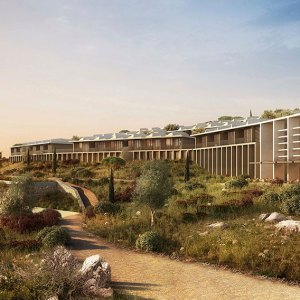 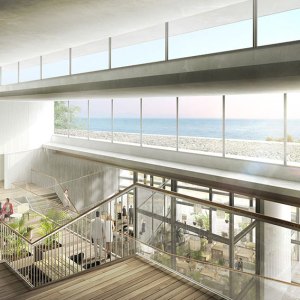 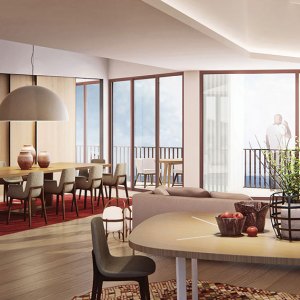 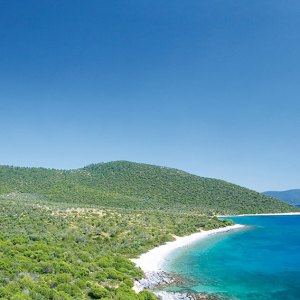 Turkey has been known as a mecca for healing. In the second century BC, the kings of Pergamon built Hierapolis (Greek for “sacred city”), positioned around a series of hot springs that were believed to possess healing powers. Present-day Bursa, which served as the first major capital of the Ottoman Empire in the 1300s, is also situated next to an array of natural hot springs. So when U.S.-based brand Canyon Ranch wanted to open its first international wellness resort and spa, Turkey was a natural choice.

Slated to open in July 2016, the Canyon Ranch Wellness Resort at Kaplankaya will be the wellness brand’s largest property and its first seaside location, occupying approximately 3.7 scenic miles along the Aegean coast. Within driving distance are two of the Seven Wonders of the Ancient World (the Mausoleum at Halicarnassus and the Temple of Artemis at Ephesus), as well as the city of Bodrum, the former site of the city of Halicarnassus dating back to at least 1,000 BC. Immersed in a historical and peaceful setting, the resort also offers plenty of modern-day amenities, including two Mediterranean-style restaurants, an estimated 150 to 300 private residences, and 141 guest rooms, each with stunning views of the Turkish Riviera. The true star of the show, however, will be the 107,500-square-foot spa facility. Equipped with 40 treatment rooms, the spa will offer Turkish baths, Finnish saunas, foot-therapy basins, steam rooms, and experiential showers with spray, lighting, and temperature settings. (canyonranch.com)