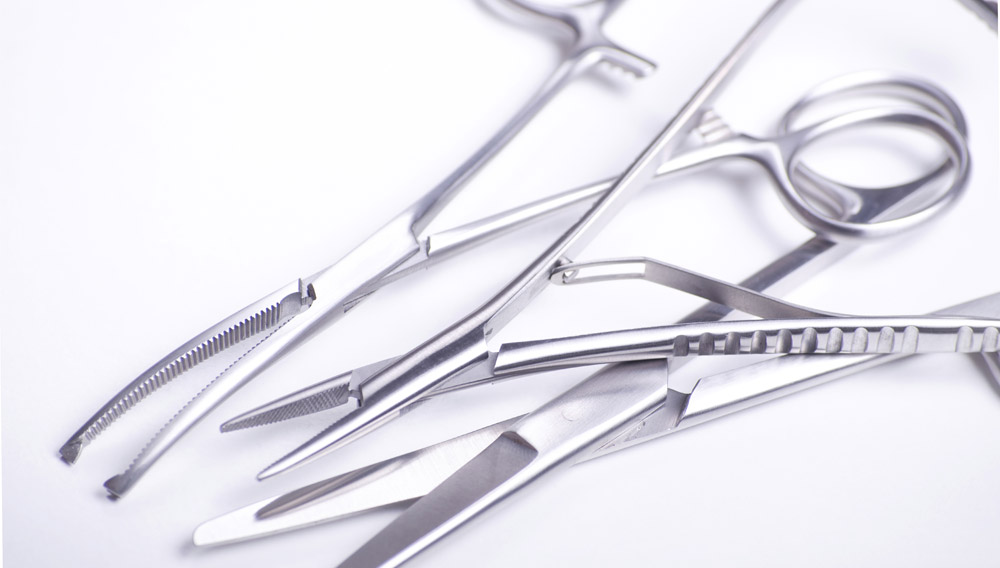 For patients who require a high-risk surgery such as a coronary bypass, an above-the-knee amputation, a small-bowel or colon resection, or an abdominal aortic aneurysm repair, the more complex the hospital, the better their chance of surviving the surgery. While many perceive complicated hospital systems as less personal because of their sheer scope, a recent study found that survival rates during and after high-risk surgery at the one-month mark were significantly higher when the surgeries were performed at a larger, more complex health center. Marta McCrum, MD, a surgery resident at Boston’s Brigham and Women’s Hospital and former research fellow at Ariadne Labs was the first author of the study, which appeared in the March 14 edition of Medical Care. She says the reasons for these results are multiple: “Having the right array of services is important. The most complex hospitals had more technology and better testing abilities. They also had sophisticated clinical resources in direct care, such as interventional radiology.” Dr. McCrum also hypothesizes that having more sophisticated resources might also be indicative of having a robust system for patient safety and better leadership. “High mortality rates occur when hospitals are not good at fixing complications,” she adds. “The best ones have the ability to intervene immediately.”

The analysis was blind, meaning the research team (which was led by the noted surgeon and public health expert Atul Gawande, MD) did not know the names of the health centers studied. In their examination, they used Medicare data from every significant-sized hospital in the country, excluding VA hospitals. Complexity was defined based on the number of unique diagnoses over a two-year period—a barometer of the breadth of support services, equipment, and technology to treat patients. Previous research had focused only on volume rather than complexity, Dr. McCrum says, with findings indicating that the more surgeries an institution performs, the better the results. Interestingly, in Dr. McCrum’s study, some well-equipped smaller hospitals did achieve results similar to the more complex ones. “You can be a small hospital, and if you have the right stuff, you can also have lower mortality rates,” she says.