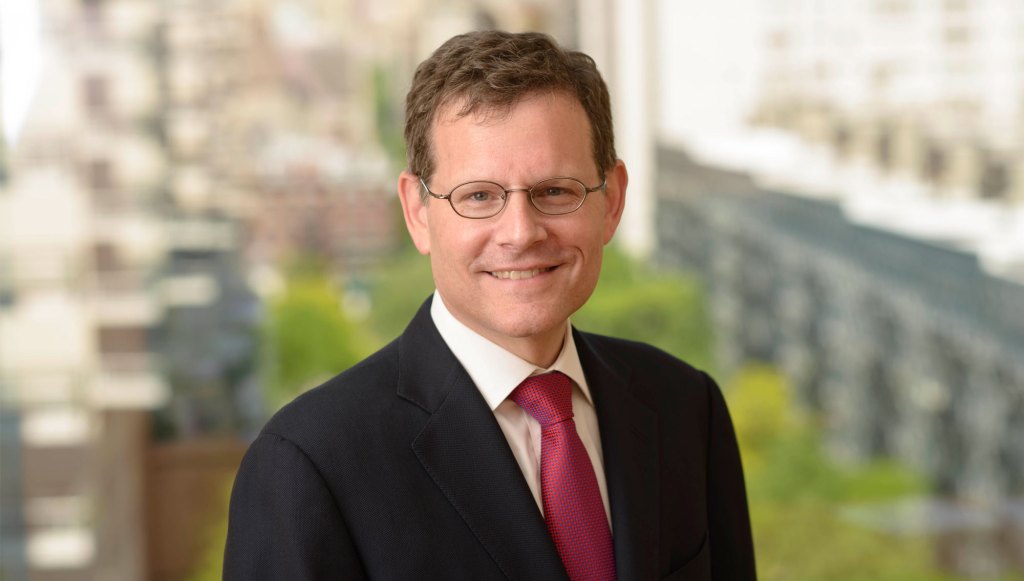 One of the key questions asked by most patients diagnosed with cancer is, Why did this happen to me? In an increasing number of cases, scientists can provide answers, such the inheritance of a cancer-causing gene or exposure to a specific toxin. Just in the last year, researchers uncovered new information about the risks associated with another specific inherited abnormality—Partner and Localizer of BRCA2 (PALB2). Yet these kinds of specific causes are rare overall, and most cases of cancer appear to be spontaneous or random.

At the same time, from studies of large populations of patients, associations can be seen between some risk factors and malignancy. One early example of this was the recognition more than a half century ago that cigarette smokers had increased risks of lung (and then other) cancers. Without knowing the “molecular why” we were able to identify the what and take action to reduce the harm. Now, as tobacco control has improved in some parts of the world, obesity is emerging as a newly recognized and growing risk factor associated with several of the most common cancers, including breast. There are two key points in this regard: First, rates of overweight and obesity have been increasing dramatically—perhaps reflecting societal successes from agriculture to childhood immunization to blood-pressure control. Second, obesity is associated not merely with changes in body size and shape, but with reproducible pathologic and physiological alterations relevant to the biology of cancer.

To address this emerging problem, we need to both understand it better and develop useful interventions. On the one hand, it seems obvious and even easy to suggest exercise and avoidance of excess body fat, but despite such advice for decades, the problem clearly continues to worsen, and we are not sure why. Hence, an alternative strategy is needed. Across the Breast Cancer Research Foundation (BCRF), investigators are studying many aspects of this problem, seeking both that fundamental understanding of why obesity is a risk factor and also clinically relevant strategies to address it or reverse its biological consequences in a productive fashion. In the past decade, we have uncovered the role of insulin resistance and inflammation as promoters of cancer-cell growth and learned the benefits of targeted counseling and support for weight control. We are now poised to study the role of specific drugs—such as those that inhibit specific components of the inflammatory pathways—to decrease the risks of cancers associated with obesity.

Clifford Hudis, MD, is the chairman of the BCRF Scientific Advisory Board and the chief of the Breast Medicine Service at Memorial Sloan Kettering Cancer Center. He is also a Professor of Medicine at Weill Cornell Medical College and the immediate past president of the American Society of Clinical Oncology.