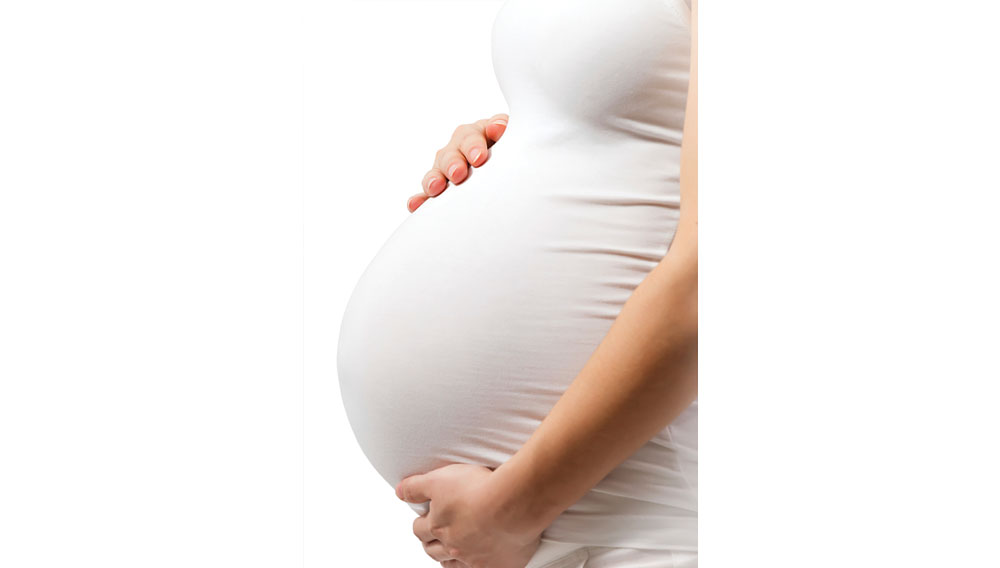 This isn’t your grandmother’s full-term pregnancy.

Doctors used to define 37 to 42 weeks as the time span of a full-term pregnancy. Now, a U.S. OB/GYN group is dividing that range into different classifications after learning about critical differences in the final weeks of gestation.

According to the American College of Obstetricians and Gynecologists, the last few weeks of pregnancy have been divided into the following new groups:

These new categories make sense because of research supporting the differences in infants at these various stages. Babies born in the early term have higher rates of respiratory, blood sugar and infection issues.

Infants born after the “early term” period have been reported to have fewer problems with breathing, hearing and learning.

Why women may postpone an elective c-section

According to The American College of Obstetricians and Gynecologists, a baby’s lungs, brain and liver are among the last organs to fully develop. During weeks 35-39 of pregnancy, the baby’s brain grows by about one-third. Also, layers of fat develop under the baby’s skin to keep the infant warm after birth.

A major importance of the new terminology is to inform women of the differences between the stages, which could make moms-to-be reconsider induced labor after week 37 because they think it has been a full-term pregnancy.

It is also important for doctors to use this information to easily communicate the risks of giving birth before week 37 when it is not medically necessary.

The importance of changing the wording is to give doctors a way to externally validate the differences in time ranges to women. As doctors, we’re sympathetic when it comes to women in the late stages of pregnancy, and women usually think there are no benefits to put off the birth after week 37, resulting in induced labor or c-sections.

These new, more precise definitions of pregnancy are now the standard of care, it’s important for physician groups to spread the word to their patients.