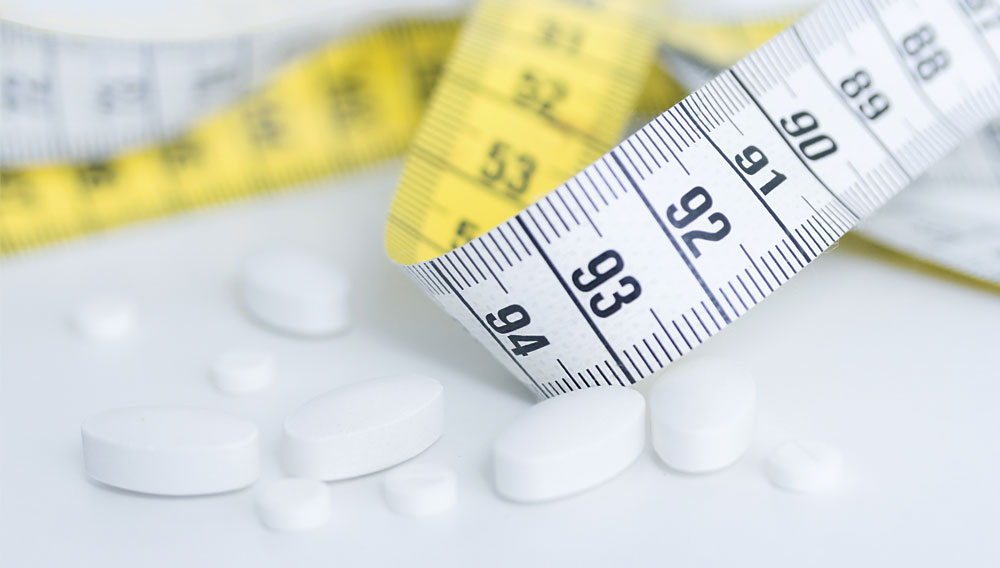 Two newly approved pharmaceuticals – and others in development – may be elemental in a broader treatment strategy to reverse the worldwide obesity problem, a panel of pharmaceutical company executives says.

But Steven Nissen, MD, Cleveland Clinic Chair of Cardiovascular Medicine, believes getting patients to forget what he calls“bogus” over-the-counter treatments and instead adopt the new, safer, more effective medications may be a tough challenge.

After a spate of scares and dangerous drugs in the weight-loss market – with a ban on Fen-Phen in 1997 and the removal of Meridia in 2010 – the Food and Drug Administration (FDA) adopted new policies that increased the agency’s requirements for demonstration of safety and effectiveness.

Dr. Nissen believes the general public may not understand that new FDA policies have changed the drug-approval process dramatically. As a result, “We won’t necessarily have more drugs, but we will have better drugs,” he says.

Belviq® (lorcaserin HCI), Arena Pharmaceuticals’ new serotonergic drug, is a new chemical entity approved by the FDA. Belviq– like Qsymia®, a medication made by Vivus for chronic weight management in adults – had to go through a more rigorous FDA process to gain approval than previous medications.

Jack Lief, President and CEO of Arena Pharmaceuticals, thinks coupon and free-trial programs will encourage the overweight population to try the new medications, but word of mouth and doctor recommendation are key.

“As a physician, I can tell you it always makes sense to treat a lifestyle disease with behavior modification and education,” he says. “If you can just get people to walk for 30 minutes a day, you see dramatic improvements,” he adds.

“People need options. And for the first time in 15 years, we have two approved drug options,” says Peter Tam, president of VIVUS Pharmaceuticals.

The American Medical Association’s announcement that obesity is a disease has made not only third-party payers more interested in the drugs, he says, but employers are also taking note because they’re seeing the detrimental, long-term effects of obesity on productivity in the workplace.

“We know that with changes in lifestyle, diet and exercise, we can make great changes,” says Lief. But behavioral changes alone aren’t enough to solve the obesity problem. New drugs offer another, additional route to change, he says.