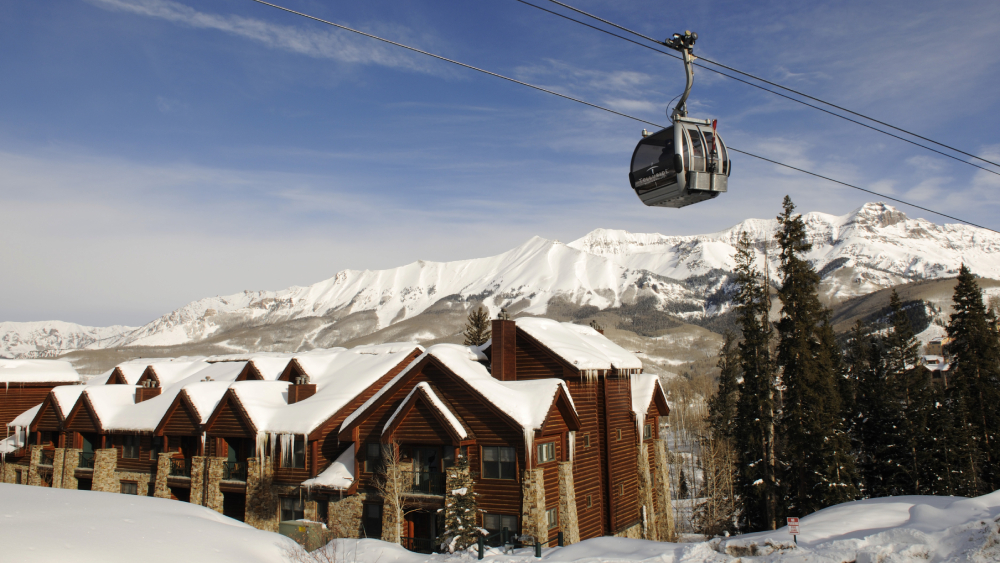 One of the greatest obstacles to stemming the Covid-19 pandemic is adequate testing. One Colorado couple is going above and beyond to acquire testing for their entire county.

Mei Mei Hu and Lou Reese live part-time in Telluride, Colorado, which is situated in San Miguel County. Though San Miguel only has one confirmed case of the novel coronavirus, only 38 people in total have been tested. Results for most are still pending, according to The Colorado Sun. “Data is power,” Hu told the newspaper.

The state has taken serious measures to combat the illness, including implementing a shelter in place policy until at least April 3rd. However, “We just don’t know how widespread it is,” county spokesman Susan Lilly said. To find out, Hu and Reese are paying for all 2,500 Telluride residents and everyone else in the county to be screened twice within the next two weeks.

And how will they do this? By using a new blood test developed by their own company which is a subsidiary of United Biomedical Inc. They will produce 15,000 testing kits, which is roughly double the number of San Miguel county residents. Hu and Reese believe this could mark the first time everyone in a U.S. county will be tested for a disease, though the process is voluntary.

“This will be one of the first times where we screen a whole population,” Hu told the Colorado Sun. “What you do by testing en masse is you say, ‘What is active outbreak prevalence?’ If you’re positive on antibodies, that means you’ve been exposed to it at some time. If you test again in 14 days and you see that everyone is in the same state, it means that you didn’t have any new infections and you can then begin releasing people.”

The testing could prove invaluable for many reasons, chief among them being the identification of asymptomatic people infected by the virus. The duo points to similar measures taken in the Italian town of Vo that helped stop the disease from spreading there. It’s a model that has the potential for nationwide implementation if proven successful.

“It’s important to do,” Hu said. “We can do it. When you’re in a small community, you try to do everything you can to help.”