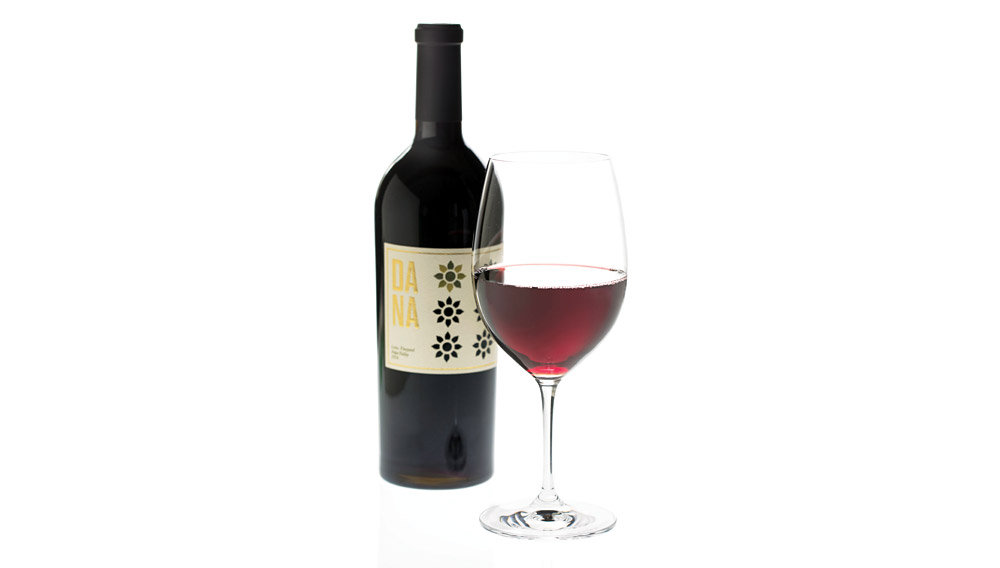 No need to worry that glass of Dana Estate or Staglin cabernet might cause you to forget part of the evening—it just might do the opposite. New research has uncovered neuroprotective properties of resveratrol, an antioxidant present in both peanuts and red wine. First discovered and extracted from knotweed by a Japanese biologist in the 1930s, resveratrol made headlines a decade ago as a longevity compound. Some of the buzz died when scientists learned that for the polyphenol to truly extend life, humans would have to drink extreme amounts and that results in animal models were more consistent than those in human trials. However, it has so many beneficial properties, scientists continue to study it. “It is one of the most potent antioxidants,” says Kate Zhong, MD, senior director of clinical research and development at Cleveland Clinic’s Lou Ruvo Center for Brain Health in Las Vegas. “In animal studies it has decreased LDL and cholesterol, and topically it has prevented skin cancer from developing in mice treated with a carcinogen,” she says. But Dr. Zhong is most excited about its action in the brain. “We have observed that mice with amyloid plaques in their brains who drank cabernet for up to six months had fewer plaques compared with mice that did not have the cabernet.” Her team’s hypothesis is that the resveratrol protects nerve cells in the toxic ecology created by amyloid. This year, the first national, NIH-sponsored clinical trial in humans will test her theory on people with Alzheimer’s. That is worth raising a glass to.