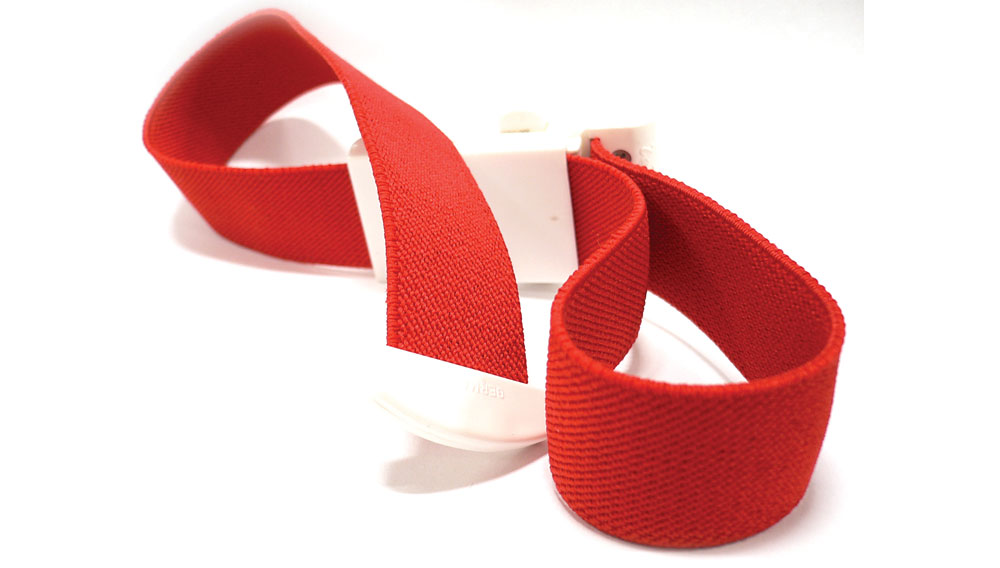 For George Velmahos, MD, Mass General’s chief of Trauma Surgery, caring for victims of the April 15 Boston Marathon bombings underscored the importance of the research he has pursued for years. Dr. Velmahos is developing new ways to stanch the bleeding of trauma victims. His goal is to keep more of them alive in the critical minutes before they arrive at a hospital’s emergency room.

The afternoon of the bombings, he ran from his office to the MGH Emergency Department as soon as he received word of the explosions via alerts on his beepers and cell phones. After assessing the needs of the first severely wounded victims to arrive at Mass General, Dr.Velmahos, like his MGH surgical colleagues, spent hours operating on the injured. Many suffered traumatic amputations, burns and severe shrapnel wounds.

Dr. Velmahos believes the outcome of the Boston Marathon bombing could have been much worse if not for the work of emergency medical personnel at the blast site and the well-organized response at Mass General and other hospitals. “The most important lesson here is that if there is a system that functions adequately, expeditiously, and in a very organized fashion, lives are saved,” he says. “But for patients who are bleeding profoundly, the line between life and death is very fine.”

A Need for New Tools

Due to dramatic advances in emergency care most bleeding patients who make it to a hospital after a traumatic injury, will likely stay alive, Dr. Velmahos explains. “But where patients really die in great numbers is in the pre-hospital setting,” he adds. “In that environment, in terms of bleeding control, we don’t have very sophisticated tools.”

The mainstay has been to apply pressure at or very near the site of bleeding.

Tourniquets are based on this principle and can be an effective method to control bleeding from the extremities.  But they cannot be used to stop internal bleeding, nor do they work on wounds close to the trunk, where blood vessels are large.

In his laboratory, Dr. Velmahos is looking at various ways to provide emergency responders with better tools to deal with the sort of trauma that occurred as a result of the Boston Marathon bombings. One project involves the use of small permeable bags filled with a granular polymer that would expand when it comes in contact with blood. Another involves the development of injectable substances that could enhance the body’s clotting capacity.

But Dr. Velmahos’ primary focus has been internal bleeding. “This is associated with big vessels that run inside our body,” he explains. “It’s exactly this bleeding that kills people before they even arrive at the hospital.”

His sees great potential for insufflation, an inflation-like process routinely used during laproscopic surgery. Less invasive than traditional surgery, laparoscopic procedures are performed using special tools passed through small incisions in the abdominal wall. To give the surgeon room to see and work, the abdomen is inflated with carbon dioxide beforehand. The resulting pressure also helps prevent internal bleeding inside the abdominal cavity.

In animal models, “we have proved the principle that abdominal insufflation reduces bleeding,” Dr. Velmahos says. “We’ve done that in multiple experiments over a period of almost 15 years.”

The next step to putting insufflation to work in the field is developing a simpler tool that will allow military medics and civilian first responders to apply the same basic techniques used by experienced surgeons in high-tech operating rooms.   “We have to miniaturize and bring all of these tanks, computers, dials and screens down to a very, very small portable device,” Dr. Velmahos says.

To gain approval to use portable insufflation devices, however, they must first be tested in human trials. That presents a challenge since the subjects would be people who had just received traumatic injuries, such as in a traffic accident. There are special federal rules for such trials, since individual patients might not be in a condition to give their consent.

Dr. Velmahos says that, to conduct a small preliminary trial with a few dozen patients, researchers would first have to mount a publicity campaign aimed at informing the Boston community about the effort. “You have to set up toll-free phone lines, so people can ask questions,” he explains. “You have to do press releases and news conferences. You have to get the informed consent of the community. It’s a huge and very expensive effort.”

And, and until the technique’s basic safety is proven, it is not the sort typically funded by federal entities such as the National Institutes of Health. “I think it will rely on the philanthropy of people who understand the importance of the project,” Dr. Velmahos says, “people who understand that trauma and internal bleeding – as it was sadly shown at the Boston Marathon bombings – can be a problem for everybody.”