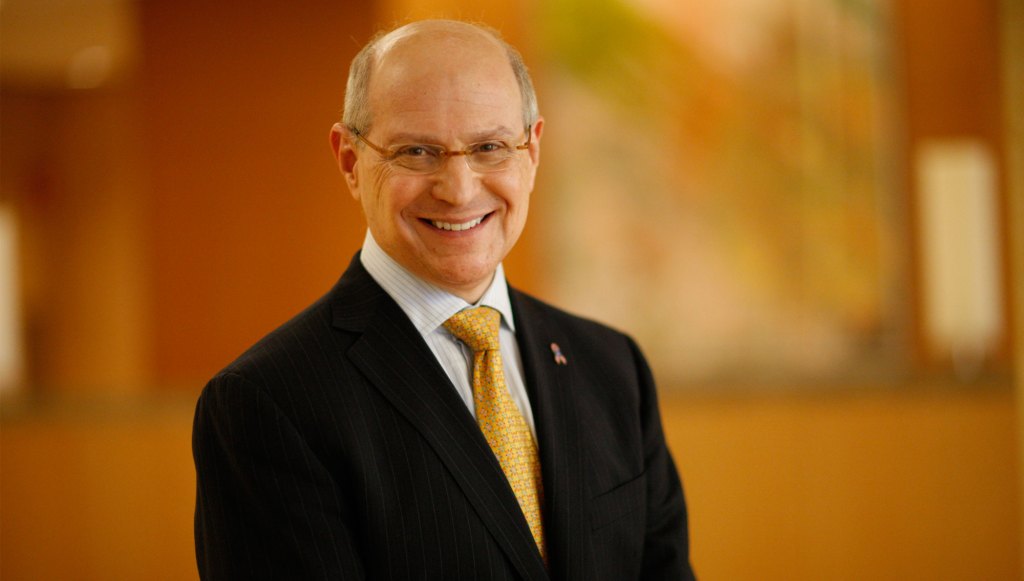 Cancer has, until very recently, been regarded as a collection of diseases characterized by, indeed defined by, abnormalities in cell division (mitosis). This is logical in that the most obvious attribute of most cancers is the formation of masses, called tumors, and the cancer cells found in tumors clearly arise by mitosis. But this is only a part of the story. Much recent evidence points toward another characteristic of cancer that might be as or even more important: abnormal cell mobility. In fact, from a clinical point of view, this is also obvious. The serious part of most cancers is not the formation of a mass in the organ of origin—the breast for breast cancer, the lung for lung cancer, etc.—but the tendency of cancer cells to wander to other parts of the body and form tumors there, that is, metastasis. Indeed, it has recently been discovered that cancer cells can wander away from a mass and come back to the same mass with renewed vigor, something we call self-seeding. Seeding is also a source of resistance to therapy in that a cancer cell that has become resistant to a drug can produce progeny that seed other sites in the body, making them resistant as well.

Furthermore, tumors are not just made up of cancer cells but include white blood cells, blood vessels cells and many types of cells from the normal tissues that the cancer has invaded. It has been discovered that when seeds travel to a site in the body they bring white blood cells and blood vessel-forming cells with them. Cancer cells are by themselves usually harmless: It is their ability to gather these other cells that allow them to form metastases. Hence, to really understand and thereby control cancer, scientists need to understand all of these phenomena and how they relate one to the other.

The good news is that the tools of modern science are up to the task. The reason for this optimism is that all of the good and bad behaviors of cells are determined by the complex chemicals within them, and we can now analyze these chemicals—DNA, RNA, and proteins—with great precision. In the United States, the National Cancer Institute is supporting a major effort to catalog all of the molecular abnormalities in primary breast cancers (the tumor in the breast).  The Breast Cancer Research Foundation (BCRF) through its Founder’s Fund, has organized a complementary program in the United States (Aurora-US) and Europe (Aurora-EU) to catalog all of the molecular abnormalities in metastatic masses. Aurora-US will also study the biology of the cancer cells so analyzed and Aurora-EU will be asking how the abnormal molecules affect the cancer’s sensitivity to treatment. Together, all of these scientific activities will tell us a great deal about what makes a cancer dangerous—or not—and what we can do as physicians to eliminate those dangers when they are present.

Larry Norton, MD, is the scientific director for the BCRF and medical director of the Evelyn H. Lauder Breast Center at Memorial Sloan Kettering Cancer Center.