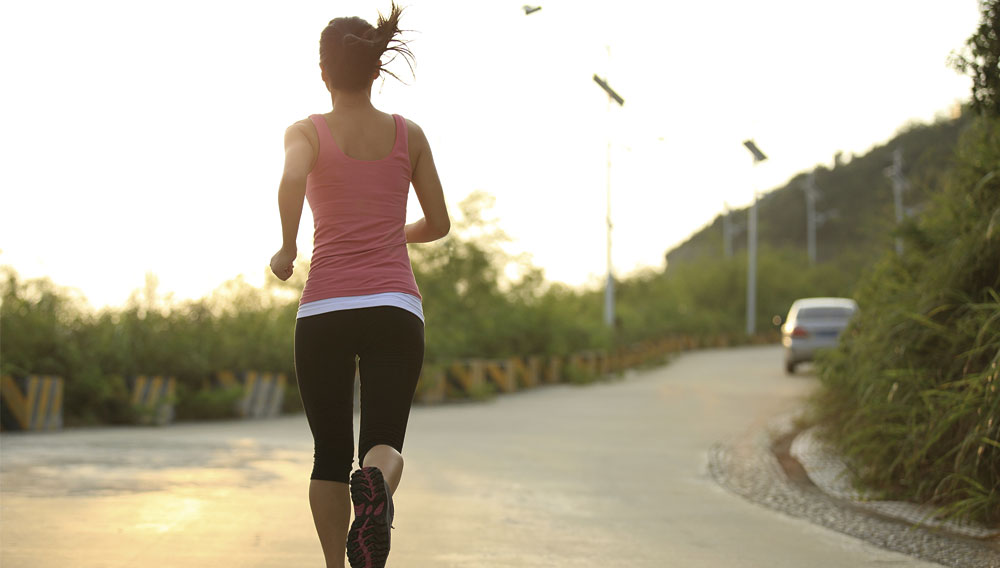 Could taking a run or going for a swim be an effective alternative to drug therapy in treating depression? In one recent experiment, Madhukar H. Trivedi, professor of psychiatry and director of the Mood Disorders Research Program and Clinic at the University of Texas Southwestern Medical Center at Dallas, found that almost 30% of patients who had improved only marginally while taking a standard antidepressant medication reported that their depression had lifted after four months of adding exercise to their regimen. And researchers at Duke University, in a 2007 study, found that 40% to 45% of people with depression became symptom-free with exercise alone, compared with 47% of those on antidepressants and 31% of those taking a placebo.

“Exercise has many effects on the brain, including the creation of new neurons,” says Amar Sahay of the Center for Regenerative Medicine and department of psychiatry at Massachusetts General Hospital. Neurogenesis in the hippocampus, a brain region important for mood regulation and cognition, may protect against depression or alleviate it by strengthening connections to other brain areas crucial to decision-making, pleasure and rewards. “Researchers have found atrophies in these brain connections in depressed individuals,” Sahay adds.

In experiments with mice genetically engineered to make twice as many new neurons without fundamentally changing the rest of the brain, Sahay has found that exercise encouraged mice to explore more and to show less anxiety when put in bright open spaces than did control mice.

If making new neurons in the hippocampus proves effective in people, Sahay imagines that a drug to stimulate neurogenesis rather than a prescription for exercise may become the first line of treatment. “People with severe depression don’t have the motivation to get on a treadmill; they can’t even get out of bed,” he says. “But once someone gets over that threshold, maybe combining therapy with exercise will be the right treatment.”