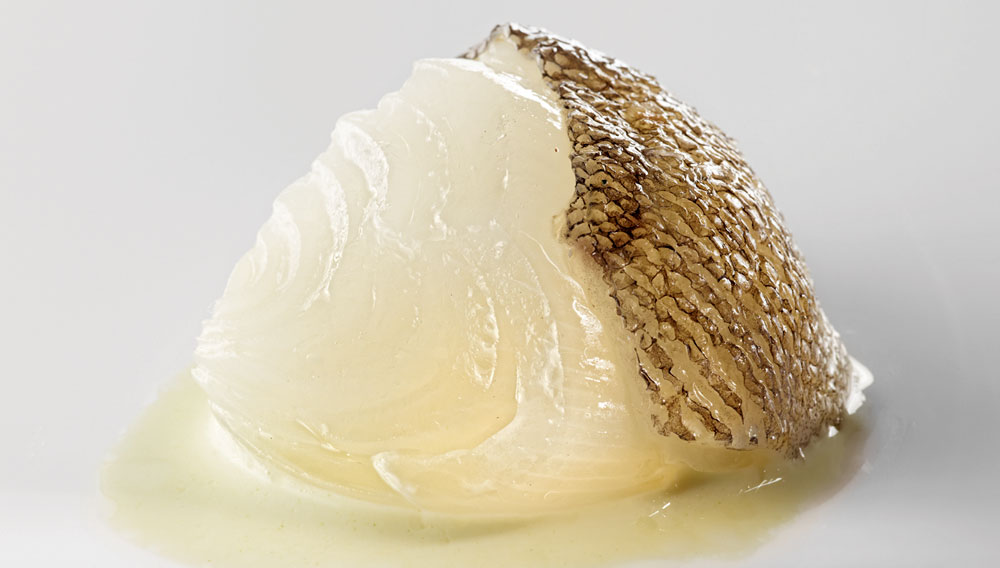 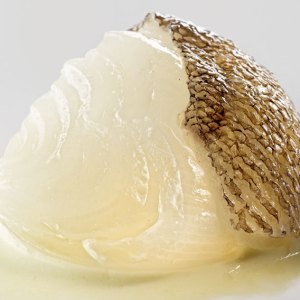 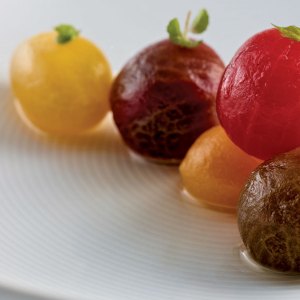 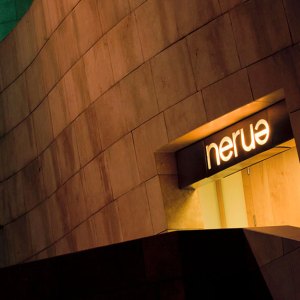 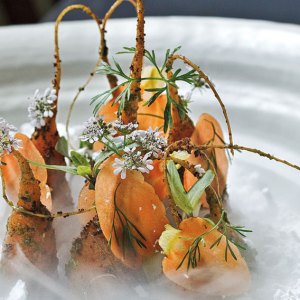 An ocean apart, two extraordinary meals start with carrots. At Noma, René Redzepi’s Copenhagen restaurant twice voted best in the world, the vegetables come planted in a clay flower pot, their green tops flopping jauntily over the edge, the roots nestled deep into a “dirt” made from dark hazelnut powder. At Ink in West Hollywood, Calif., run by Michael Voltaggio of Top Chef fame, nubby whole carrots are roasted with coriander branches, tossed in a coffee-cardamom “soil,” and served in a powdery coconut “snow” that trails liquid-nitrogen smoke. Each dish embodies its creator’s distinct style: The Noma carrots reflect the obsession with terroir that is the hallmark of new Nordic cuisine, while the unlikely textures and flavors of Voltaggio’s dish deliver molecular gastronomy’s whimsical jolt. But the coincidence of the conceit—bare roots in the ground—makes the strongest statement: Vegetables are commanding the attention of chefs in a way they never have before.

At the most forward-looking restaurants in Europe and the United States today, chunks of meat and fish no longer commandeer the center of the plate. Twenty years ago, Ferran Adrià’s avant-garde cooking helped undermine the holy trinity of meat, garnish, and sauce that had dominated cuisine since Escoffier’s day. Now, the next generation is going further, giving pride of place not to steak and lobster, but to endives, cauliflower, and, yes, the humble carrot. “A 7-ounce lamb cutlet or pork chop just looks silly these days,” says Dan Barber, chef at Blue Hill at Stone Barns in Pocantico Hills, N.Y., where the menu includes a parsnip “steak” with creamed spinach and red-cabbage ketchup. “Like silver trays and carting cakes around the dining room, they’re ancient history.”

Part of this is a reaction to the highly manipulated cooking that Adrià pioneered, and part of it is simply that plants lend themselves better to the landscape-based cooking of Redzepi and his many followers. A fellow Scandinavian, Magnus Nilsson, serves a dish that consists of little more than perfect, fire-roasted rutabagas. His restaurant, Fäviken, in remote northern Sweden, is considered one of the most exciting in the world, and it is precisely its pared-down aesthetic that seems so very modern.

Other vegetable-happy chefs see better opportunities for experimentation. At Nerua, the new restaurant in Bilbao’s Guggenheim Museum, Josean Martínez Alija’s 12-course tasting menu contains only one dish that stars protein. The others, like cherry tomatoes “cooked” in edible quicklime so that their interiors turn liquid, feature vegetables that look unadorned, but in the mouth reveal sophisticated textures and flavors. Martínez Alija’s latest dish, in fact, is made of little more than a pedestrian onion. Specially sliced, cooked in gelatinized stock, and draped in fish skin, it arrives at the table looking exactly like a piece of cod, but with much more complex flavors and textures. “Vegetables give you a wider range of creative possibilities, because it’s not just their taste or aroma you can change—you can also change their texture,” says Martínez Alija. “With meat and fish you can’t really do that, so they don’t have the same magic.”