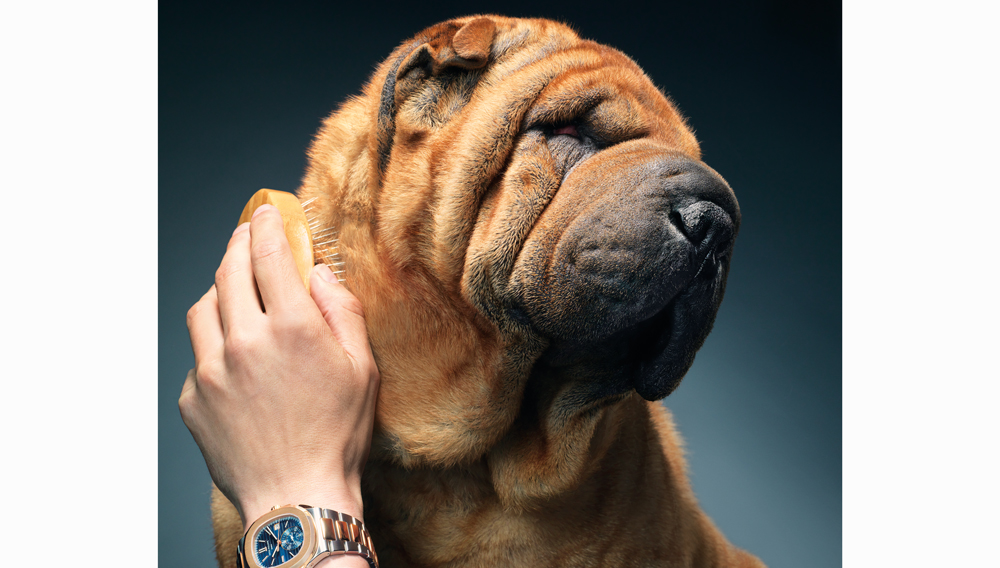 The simple action of petting a dog or cat has been shown to lower blood pressure in both healthy and hypertensive men and women. But pet owners may reap some additional benefits, according to the latest evidence, from physiological to psychological ones.

New research from Uniformed Services University of the Health Sciences in Bethesda, Md., found that while many pet owners seem unmotivated to exercise for their own health, when a veterinarian prescribed 30 minutes of physical exercise daily for their overweight dogs, both humans and canines lost weight and kept blood-glucose levels stable.

This builds on a growing body of research proving just how beneficial pet ownership can be. One of the first animal-assisted therapy trials in a critical-care setting came in 2005 from the American Heart Association, which found that a 12-minute visit with a dog not only lowered blood pressure and breathing rate, but also decreased the release of hormones associated with anxiety.

Petting an animal may even break through the pain of terminal illness, according to Stephen Goldstein at UCLA People-Animal Connection. He witnessed a palliative patient who had trouble making even the smallest movements conjuring the strength to stroke a dog on her bed for 20 minutes, with a smile on her face that shocked her nurses. Even more dramatic is the story of a comatose child who was visited by a dog multiple times while unconscious. When she awoke, the first thing the girl said was the dog’s name. “It’s the power of what medicine and machines cannot provide: emotional support,” says Goldstein.

Nadine Kaslow, PhD, professor of psychiatry and behavioral sciences at Emory University in Atlanta, speaks emphatically of the consistent social and emotional advantages of pet ownership. “Many people are uncomfortable around other people. Some are just shy. Some are socially anxious. Others have mental-health problems. Animals make fewer demands on them, but provide love and a bonded connection. If these people go out in public with their pets, they’re with somebody who makes them feel safe,” says Kaslow.

She also believes that pets can do what no medicine can: give someone a purpose in life, which is vital for mental health. According to Kaslow, research shows that people who own pets are less likely to suffer from depression. She believes this applies to people of all ages and mental-health diagnoses. In fact, one controlled study indicates that adult pet owners are 36 percent less likely to report loneliness, a feeling that puts older adults at risk for an array of negative health outcomes, including a foreshortened lifespan.

However, there are others who believe the health benefits of pet ownership may be mitigated by the concern that dogs and cats can bring harmful bacteria into the home. To address the issue, James E. Gern, MD, a professor in the departments of pediatrics and medicine, divisions of allergy and immunology, at the University of Wisconsin School of Medicine and Public Health in Madison, spearheaded a study on the health effects of pets on infants. He found that young children exposed to dogs and cats, particularly indoor-and-outdoor pets, had sturdier immune systems, were less likely to eventually develop asthma, and were, surprisingly, less likely to develop eczema.

Perhaps it is obvious that pet owners have gratitude for their domesticated friends. But in light of scientific—and anecdotal—evidence, the reciprocal nature of people-animal relationships seems clear: As we take care of them, they also take care of us