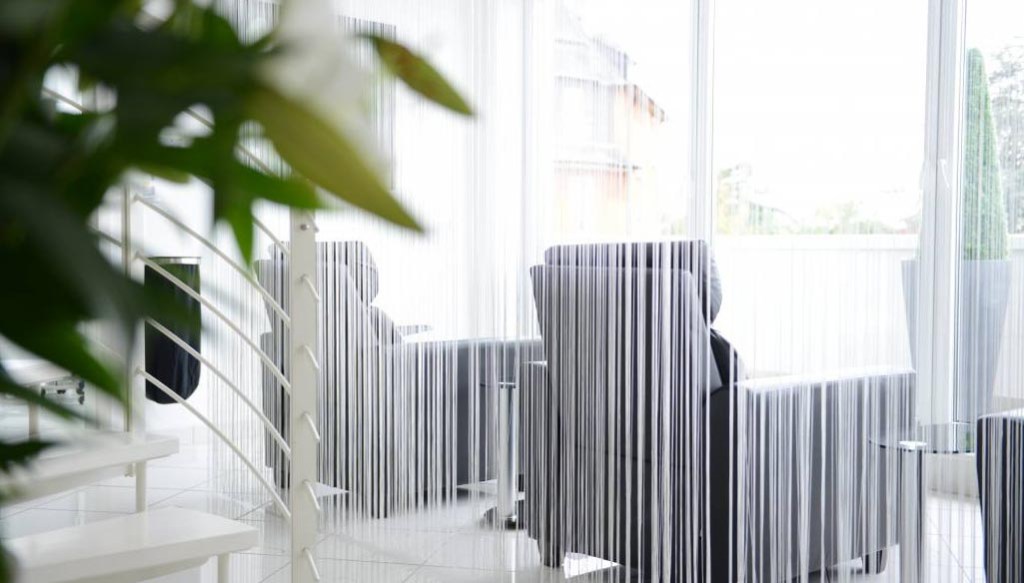 Germany-based INFUSIO®, for years on the cutting-edge of integrative therapies for difficult-to-treat ailments and conditions, is opening its first U.S. medical center in Beverly Hills, California.

Long the destination for international clientele who sought answers to various conditions previously thought untreatable, INFUSIO® is among medicine’s new benchmark for holistic and naturalistic treatments, offering care and support for ailments such as Lyme disease, chronic fatigue, immune-related ailments, cancers, and more.

The new Beverly Hills facility features treatment regimens and protocols created by INFUSIO® founder Philip Battiade, a highly-regarded British-born Naturopath who has had extensive German training in integrative and holistic medicine. The center is open weekdays at its temporary location, 435 N. Bedford Drive, Beverly Hills, CA, 90210, and a late September opening is planned for the permanent INFUSIO® European Medical Center, located in the Penthouse of 435 N. Bedford Drive.

The “Preview Medical Center” will offer patients a menu of services similar to those provided at the Frankfurt, Germany headquarter clinic. These services will be provided by specially-trained and licensed clinicians.

For the past two decades, patients who were thought to be beyond-a-cure or diagnosis have traveled to Germany for Battiade’s special brand of integrative treatment, which often starts with a proprietary Global Diagnostics® procedure to help zero-in on the suspected source of symptoms and disease.

As with many INFUSIO® patients, Bette A. came to the German center in great distress with neurological symptoms that manifested as dizziness, brain fog and problems speaking. Her liver was severely compromised by toxins of Borrelia Burgdorferi. However, after just 10 days of integrative treatment with the Infusio stem cell protocol, Bette A. felt better and no trace of Borrelia was found in further scans. Two out of three liver laboratory values were within normal parameters after 10 days of treatment.

Battiade acknowledges that his brand of health care is often on the forefront of what’s new in the evolution of medical treatments for a variety of universal conditions.

In some quarters, the Battiade-created INFUSIO® approach may seem at odds with western practices, but the German-trained European pioneer, who counts numerous celebrities among his clientele, often embraces its unique approach in combination with time-proven methods of alternative care, especially for patients who have given up on traditional treatment protocols.

In describing his brand of health care, Battiade talks about his 5 steps/360 degree approach.  As an example, rather than taking the one pill per symptom approach popular in western circles, the noted Naturopath takes on the most difficult patient care scenarios and helps find long-term salvation and relief by modulating the immune system through thymus therapy and other breakthrough antidotes that comprise a “cocktail” of effective remedies.