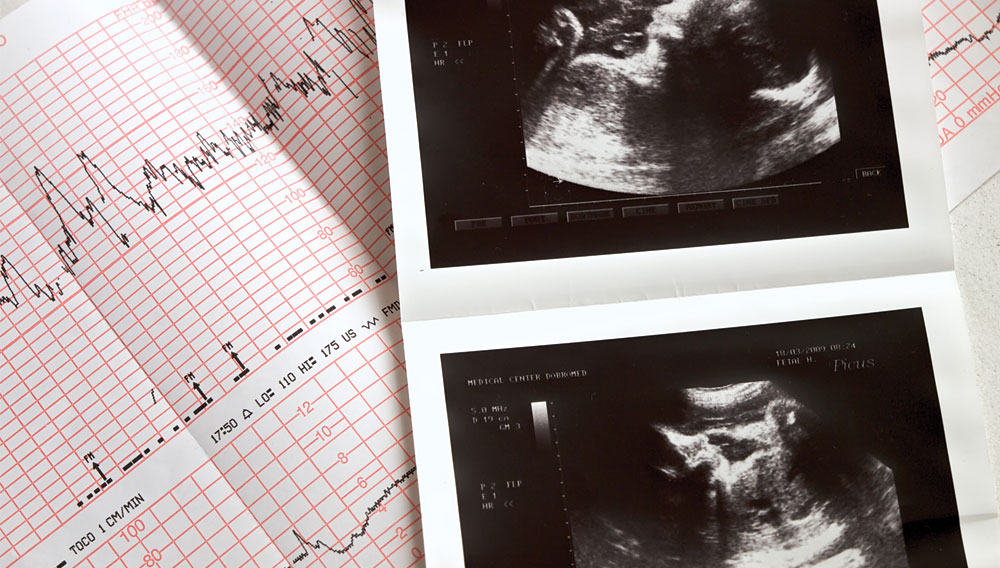 Massachusetts General Hospital (MGH) researchers have identified what may be a major factor behind the increased risk of two adverse outcomes in pregnancies conceived through in vitro fertilization (IVF).  Two papers published in the journal Fertility and Sterility support the hypothesis that extremely high estrogen levels at the time of embryo transfer increase the risk that infants will be born small for their gestational age and the risk of preeclampsia, a dangerous condition that can threaten the lives of both mother and child.  They also outline a protocol that reduced those risks in a small group of patients.

Both papers addressed IVF pregnancies resulting in a single live birth, not multiple-birth pregnancies which continue to be the most significant risk factor of any assisted reproduction technology.  But even single-birth IVF pregnancies are more likely than unassisted single-birth pregnancies to result in premature delivery, low birth weight and other serious complications. In the January 2013 issue of the journal, the investigators at the MGH’s Vincent Department of Obstetrics and Gynecology report that freezing embryos of women who had excessively elevated estrogen at the time of egg retrieval followed by embryo transfer in a later reproductive cycle, when hormonal levels were closer to those of a natural cycle, significantly reduced the percentage of small newborns and eliminated the incidence of preeclampsia in a small group of patients.

“We’ve known for a long time that singleton pregnancies conceived by IVF were at higher risk of these adverse outcomes, but the reasons were unknown,” says Anthony Imudia, MD, of the MGH Fertility Center, lead author of both articles.  “Now we know which facet of IVF might be responsible, which will allow us to identify at-risk patients and implement ways of averting those risks.”

At most fertility centers, IVF involves a sequence of coordinated events that stimulate the ovaries in a way that leads to the growth and maturation of several eggs at the same time.  Prior to ovulation the eggs are retrieved for fertilization outside the mother’s body.  If fertilization is successful, embryos that appear to be developing normally are transferred into the woman’s uterus within 5 days of egg retrieval in a process called fresh embryo transfer.

Egg cells grow and mature in ovarian sacs called follicles, which release estrogen, so the development of multiple maturing follicles can lead to significantly elevated estrogen levels.  Animal studies have suggested that excessively elevated estrogen early in pregnancy can interfere with the development of the placenta, and other research has associated placental abnormalities with increased risk for both preeclampsia and delivery of small newborns.

In the June 2012 issue of Fertility and Sterility, the MGH team reported that – among almost 300 IVF pregnancies that resulted in the birth of a single infant from 2005 through 2010 – the women whose estrogen levels right before egg retrieval were highest had significantly greater incidence of preeclampsia and of delivering infants small for their gestational age.  Women whose peak estrogen levels were at or above the 90th percentile had a nine-fold greater risk of a small infant and a five-fold greater risk of preeclampsia than women with lower peak estrogen levels.

To follow up that observation, the MGH team examined how a protocol instituted for mothers at risk of a complication of fertility treatment called ovarian hyperstimulation syndrome (OHSS) might affect the apparent risks associated with extremely high estrogen levels.  At the MGH Fertility Center, if the estrogen levels for IVF patients exceed 4,500 pg/mL on the day they are scheduled to receive a hormonal trigger of final egg cell maturation – indicating increased risk for OHSS – standard practice is to counsel patients on alternatives.  These included postponing the procedure until a future IVF cycle or proceeding with egg retrieval and fertilization but freezing the embryos for implantation in a later cycle to allow time for the ovary to recover.

The team’s January Fertility and Sterility report compared the outcomes of 20 patients who choose to have their embryos frozen and implanted later because of their risk of OHSS with those of 32 patients with pre-retrieval estrogen levels over 3,450 pg/mL who proceeded with fresh embryo transfer.  Only 10 percent of the infants of mothers who choose embryo freezing and transfer in a subsequent cycle were small for their gestational age, compared with 35 percent of the infants of mothers who had fresh embryo transfer.  While the incidence of preeclampsia after fresh embryo transfer was almost 22 percent, none of the patients who chose embryo freezing with later implantation developed preeclampsia.

“Our center takes a very individualized and conservative approach to ovarian stimulation, so fewer than 10 percent of our patients had extremely high estrogen levels of greater than 3,450 pg/mL,” says Imudia, who is an instructor in Obstetrics, Gynecology and Reproductive Biology at Harvard Medical School. “If other centers validate our findings by following the same approach and achieving similar outcomes, we would recommend that each patient’s hormonal dosage be adjusted to try and keep her estrogen levels below 3,000 pg/mL.  If the estrogen level exceeds this threshold, the patient could be counseled regarding freezing all embryos for transfer in subsequent cycles, when her hormone levels are closer to that of a natural cycle.”