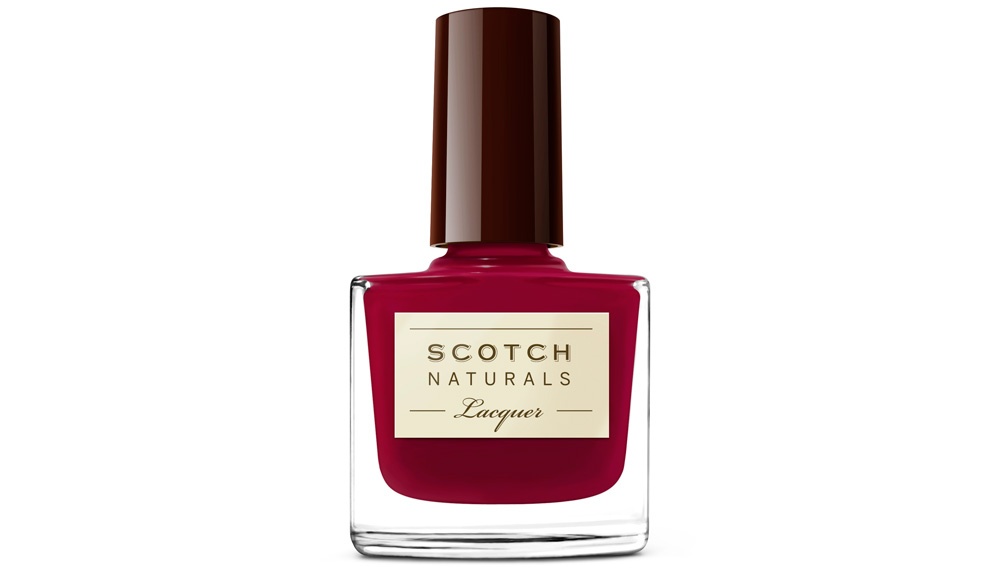 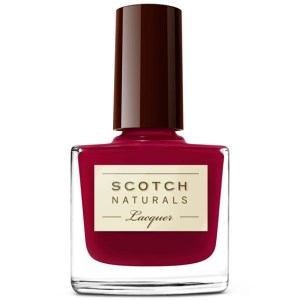 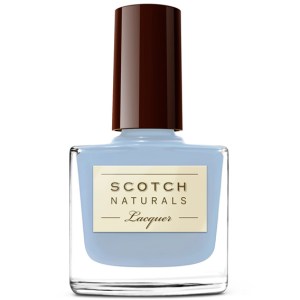 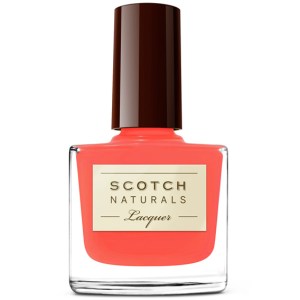 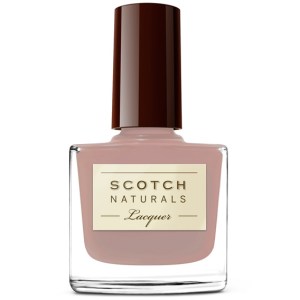 This spring, Scotch Naturals launched a debut line of salon-quality nail polishes free of the unhealthy preservatives and harsh chemicals present in traditional polishes. A naturally produced resin replaces toxins such as nitrocellulose and phthalates (endocrine-disrupting chemicals used for staying power that have been linked to infertility, breast cancer, asthma, and other health issues). The innovative ingredient is created by the tiny Laccifer lacca insects indigenous to India and Thailand. While feeding on the sap of their host lac trees, the bugs secrete a resin that is then harvested and purified to create seedlac, a product used for centuries across Asia for everything from skin care and food coloring to furniture and violin varnish.

Founded in 2010 by Ginny Gardenas, the Phoenix, Ariz., company initially updated the generations-old toxin-infused formula of nail polish and put a safe, water-based alternative on the market. Though healthier, that formula was still not wholly natural and not quite up to Gardenas’s standards for shine and longevity, so she continued researching until she discovered seedlac and devised NaturaLaq, the formula specific to Scotch Naturals.

Unlike water-based nail polishes—also nontoxic but not all natural—that easily peel and flake off, Scotch Naturals’ NaturaLaq recipe ($15 per bottle) features a mix of natural resins, solvents, and plasticizers that allow the polish to bend flexibly with the nail so as to not chip. The longest-lasting results are achieved when two coats of color are applied, followed by two layers of the brand’s fast-drying top coat, leaving a lustrous, flawless finish. The new collection comprises 15 colors, with names like Hot Toddy for a deep olive-green hue and Neat for a pale pink tint complementing labels reminiscent of those on whisky bottles. (scotchnaturals.com)