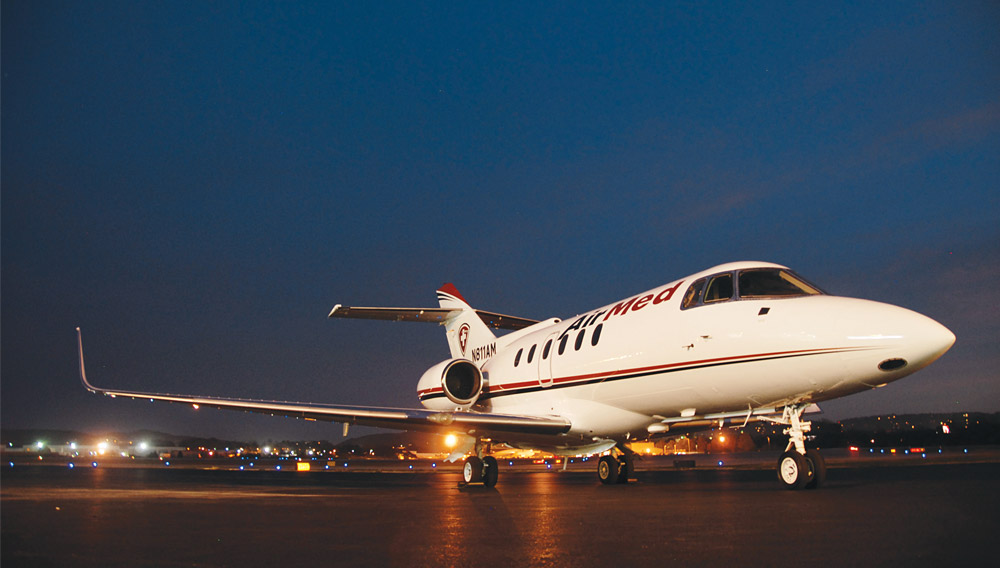 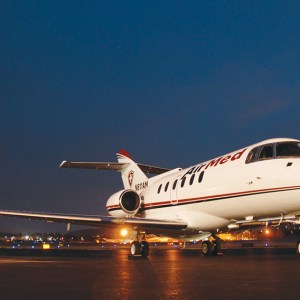 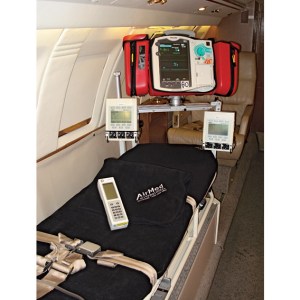 The American tourist had rented a moped in Greece and was having a grand time, until he careened around a corner and woke up in a local hospital. An executive had come to the United States for a procedure at the Mayo Clinic and needed secure transport with round-the-clock medical care while he traveled home to Dubai. Parents learned that their college-aged son had been in an accident while traveling in Mexico during spring break. Fortunately, all of these people had one thing in common: a membership with AirMed, a top medical air transport company, and so the flights the patients took were dispatched immediately, and the care they received on board was covered.

Membership programs such as these are nothing new.  They have existed in the United States for more than 30 years and are ubiquitous in Europe, where travelers know they will need to be flown home to receive state-funded health care. But more Americans now rely on such membership services even when they travel domestically. “Even if they have great hospitals where you are, we find that people want to come home as soon as they can,” says Jeff Tolbert, CEO of AirMed. He notes that domestic trips now comprise 80 percent of the company’s flights. Many health plans require patients to use services in the plan’s network in order to have those services fully covered. The cost of a hospital stay that is not covered by insurance is an important consideration for parents of students traveling or studying abroad or spouses who travel extensively on business. “With a [family] membership, a child could be flown home to the family hospital, where the insurer will approve the costs,” says Tolbert.

Given that a medevac flight across the country could cost $20,000, and one from Europe could run six times that much, the annual membership fee for medical transport coverage appears relatively small. The family plan at AirMed comes to $385 per year, and it protects every family member, even those going to school away from home. An individual plan costs $265 per year.

These plans cover members 24 hours a day. Members can be repatriated from a foreign hospital or transported to a specialty facility or any facility, as long as it is at least 150 miles away from the hospital in which they are being treated. The service incorporates what it calls bedside-to-bedside care, meaning a medical professional will arrive bedside and supervise all medical needs during transportation from the hospital to the jet and then to the admitting hospital.

The AirMed fleet includes two Hawker 800s, which are larger than the Learjets often used in such services. Tolbert says he prefers the larger jets, because they can be equipped as moving intensive care units with supplemental heating, power, and oxy­gen when transport involves a remote location. “In some areas, the aircraft is going to be the best hospital within several hundred miles, and sometimes you are landing where there are no ground power capabilities,” says Tolbert. “We need to be able to maintain a patient’s condition over a long period of time.” A physician, an ICU nurse, and a respiratory therapist staff each flight. The company operates an additional Hawker 800, which is owned by Asia Pacific Jet, as a medical transport aircraft in Singapore. AirMed also has two Beechjet 400s parked in Rochester, Minn., where they transport patients for the Mayo Clinic.

Even if members never need to be flown out of a foreign airport, the plans offer other services. AirMed provides medical staff to accompany members on commercial flights, and it can give security briefings to members traveling internationally. The company can also help members find doctors to treat them or to offer second opinions while abroad. In this way, travelers are learning to regard these memberships less as a hedge against a catastrophic event than as a medical resource that can be called upon at any time.