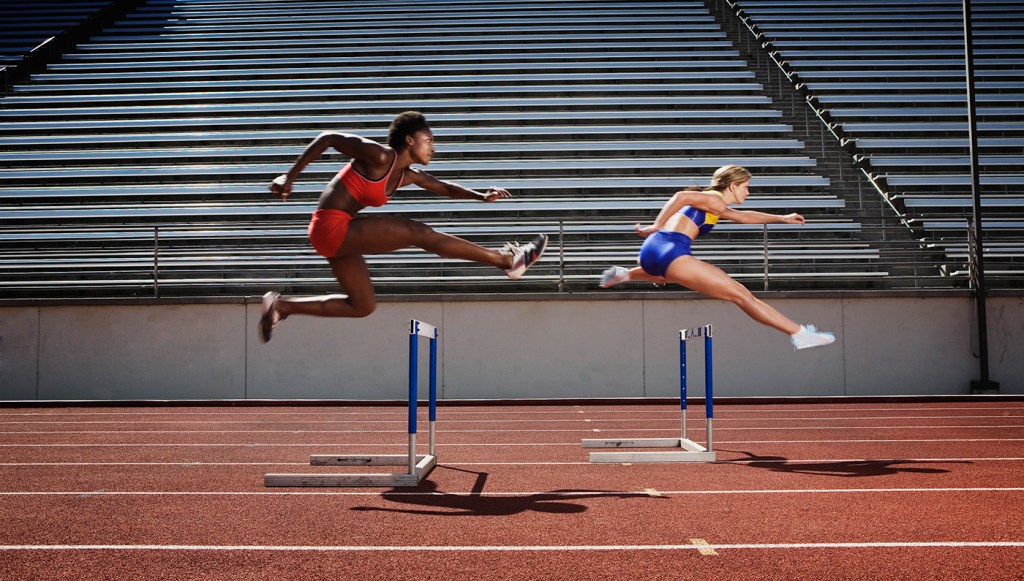 This month, all eyes turn to Rio to watch elite athletes perform at their best:  The tiny gymnast who turns backflips above a narrow balance beam. The sprinter who rockets off the starting blocks. The high jumper who floats sleekly over an impossibly high bar.

Given the roar of the crowd, the intense media coverage, and the fierce competition, how do these athletes perform at their best? To discover their secrets, we consulted elite athletes and psychotherapists who work with athletes of all stripes to perfect their mental game. Here’s their advice for managing stress like an Olympian.