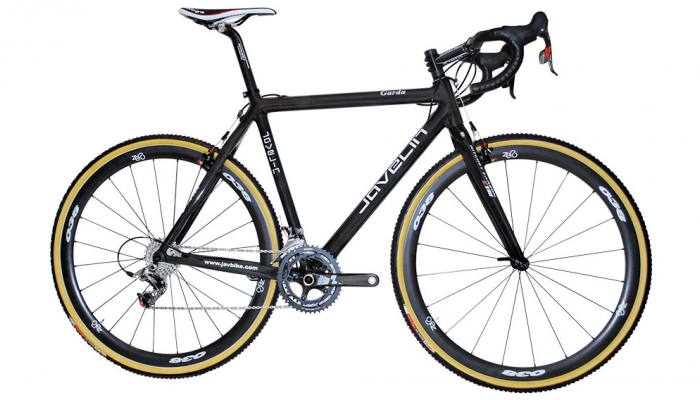 The French may have a world-famous tour that meanders through the Alps, but the Italians have the most illustrious heritage of high-performance bicycle craftsmanship. Walk into an American cycling shop and you’re likely to see dozens of models and brands, but Dave Varwig, president of the Javelin bike company in Lake Zurich, Ill., says it’s a much different atmosphere in Italy. “It’s much more of a focus on artisan shops and individual craftsmanship,” he says. “They may have two or three bikes on display [in an Italian shop], or no bikes at all. But tell them what you want and they’ll contract an artisan to build it.”

Varwig has noted that philosophy since he moved his company’s manufacturing center to Venice in 2006. Now he wants to share the experience with his most passionate customers through a custom Italian package, which includes a four-day/three-night trip to Venice, a professional bike fitting, three Javelin bikes of the customer’s choosing, and a tour of the factory to watch the bicycles’ construction commence. “Historically, it’s always been about the product,” Varwig says. “This is the first time that we’ve involved a customer in the building of the bicycle frame. This is much more experience driven.”

Javelin cycle construction begins with carbon-fiber tubes sourced from Italy. From there, customers are measured on a bike to ensure that power, efficiency, and comfort all are delivered to the highest capabilities. Tubes are then cut to the size and shape requested and hand-laid in a cross-pattern carbon layup, which allows for customization and increases the bike’s longevity. “It’s like welding,” Varwig says. “In the end, the bicycle becomes one unit piece of carbon fiber.”

Bike styles available to customers include the Bolzano, Javelin’s road model that weighs about 12 pounds when outfitted with Campagnolo Super Record wheels, and a time trial bike, born from John Cobb’s wind tunnel–based aerodynamic studies, which features internal cable routing and a rear disc wheel. Multisport, track, and Cyclocross styles also are available. As Varwig states, it’s his intent to provide customers with all of the control. “We’re going to give them three of whatever bikes they want,” he says.

In addition to all that’s mentioned above, the package includes suite accommodations for two at the Hotel Danieli—a converted 14th-century palazzo—dinner with members of Javelin management, a cycling tour through the Italian countryside, and city tours of Padua and Venice. The package costs $185,000 with first-class air travel for two, though a private charter also is available for $330,000.

Varwig recognizes that only the most serious of cyclists are likely to purchase such a package, and that the package’s strength is the sum of its parts. “The big takeaway is not a single focus,” he says. “It’s the overall experience.”