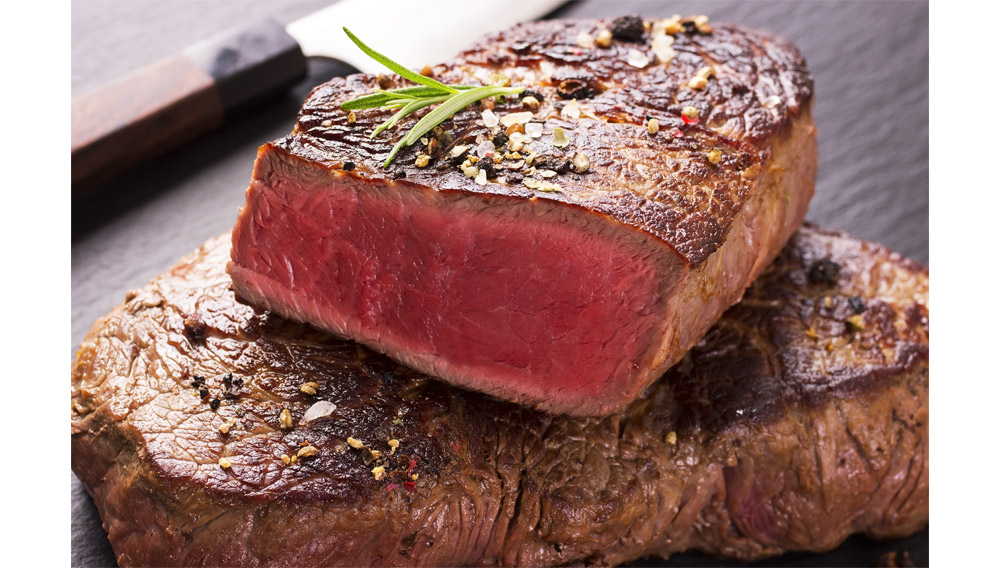 Adding to previously published work about gut flora, and a potential pathway for detecting enhanced cardiovascular risk, Dr. Hazen, Vice Chair of Translational Research for the Lerner Research Institute and Section Head of Preventive Cardiology and Rehabilitation at Cleveland Clinic, published two studies in the spring about the relationship between the work of gut microbes in the intestines and atherosclerosis. One of the studies was related to choline, a byproduct of lecithin, an abundant component of egg yolk and animal products. The other was related to consumption of L-carnitine, which is abundant in red meat and a frequent additive in many energy drinks. Choline is a semi-essential nutrient, meaning humans do not synthesize all of the nutrient that their bodies needs — so they require some choline in their diet. In contrast, healthy subjects make all the carnitine needed, making carnitine supplementation largely unnecessary. These studies suggest a biochemical mechanism is at work in heart disease above and beyond dietary cholesterol consumption. But interestingly, the gut flora pathway is still linked to cholesterol. The gut flora generates a metabolite that alters cholesterol metabolism in the artery wall and other locations within the body. Discovery of this pathway could crack the code as to why increased meat consumption increases risk for heart disease more than does cholesterol alone.

Building on years of previous work in animal models, Dr. Hazen and a team of researchers sought to prove that the digestive action of microbes within the intestinal tract was producing chemicals that amplified the deleterious effects of dietary cholesterol. What they found was that gut microbes turn dietary phosphatidylcholineand L-carnitine into trimethylamine (TMA),which is then absorbed into the bloodstream and metabolized by the liver.

It’s the substance that is then produced by the liver, trimethylamine-N-oxide (TMAO), that is linked to increased cardiovascular risk in humans. The research team also wanted to show that manipulation of the gut flora would impact the rate at which TMAO would ultimately increase through dietary exposure. To suppress the gut flora, study subjects were given a course of antibiotics prior to taking part in a “phosphatidylcholine challenge” in which each subject consumed two hard-boiled eggs and deuterium labeled phosphatidylcholine. The study, published in April in the New England Journal of Medicine, also presented findings from three years of follow-up on more than 4,000 patients who underwent elective coronary angiography. In that population, the relationship between fasting levels of TMAO and major adverse cardiovascular events was examined. A positive relationship was discovered. These studies build on data that were reported in Nature in April 2011. In both studies, a relationship between the action of the intestinal microbes and the production of TMAO from dietary sources was shown. The increase in TMAO was found to have an impact on negative cardiac outcomes, more than what would be expected from an omnivorous diet.

L-carnitine is abundant in red meat and has a trimethylamine structure similar to that of choline. It is also added to energy drinks. Dr. Hazen and colleagues, suspecting that results would be similar to those found when looking at TMAO related to choline, initiated another challenge. Volunteers consumed 8 ounces of steak and a deuterium-labeled L-carnitine capsule to see if the TMAO levels would similarly increase.

When subjects who professed to be vegans or vegetarians accepted this variation of the dietary challenge (without the steak, except in the case of one adventurous vegan), the TMAO levels after consumption of the meat and the supplement did not catch up with those who were habitual red meat eaters. This additional study was published in Nature Medicine in May 2013.

Diet is one of the largest environmental exposures that humans have to chemicals, says Dr. Hazen. Recognizing that gut flora participate in additional biochemical pathways that contribute to heart disease opens the door to someday finding treatment options to address those pathways. “In viewing the gut flora as a player in the disease process, we’ve recognized them as a ‘druggable target,’ meaning that we can identify therapies to impact them in the future.” TMAO is easy to measure through mass spectrometry in a research laboratory, but that equipment is not typically available in hospital laboratories. Instead, the diagnostics company LipoScience (Raleigh, N.C.) is perfecting an instrument on which a TMAO clinical test will be available. LipoScience specializes in personalized nuclear magnetic resonance (NMR) diagnostics; currently that technology is used to measure lipoprotein particle subfractions in LDL and HDL particles.

LipoScience’s measurement device has recently been cleared by the U.S. FDA for hospital labs, and it is expected that the assay for TMAO detection will be available for research purposes very soon. One day, tests for TMAO could be as commonly ordered as lipid panels currently are. Similar to the test for C-reactive protein, it is hoped that TMAO testing will gain ground as an early predictor of atherosclerosis. Dr. Hazen makes clear that the studies are not meant to be nutritional recommendations. At present, he says, dietary guidelines that suggest moderation across a variety of food groups should be considered for a variety of reasons. And, further study is warranted.

“We’ve focused research efforts on the discovery of pathways involved in the genesis of cardiovascular disease and its adverse consequences like heart attacks,” says Dr. Hazen. “We’re looking at gut flora as one of those pathways. Now, we need additional human clinical studies to figure out mechanistically exactly how this works and how we can block it from happening, to our advantage.”

A recent study led by Stanley Hazen, MD, PhD, has found an additional benefit to high density lipoprotein — fighting cancer. The study, published in The Journal of Biological Chemistry, found that the major protein component in HDL, apolipoprotein A1 (apoA1), reduces the growth and spread of malignant melanoma and lung cancer.

Using a mouse tumor model, the researchers showed that mice lacking apoA1 developed tumors much more quickly and were more likely to die than mice that had intact apoA1. Furthermore, the researchers found that apoA1 does not inhibit tumor growth directly but acts by altering the immune system to create an inhospitable environment for tumors. Specifically, it converts tumor-associated macrophages from pro-tumor to anti-tumor.

These results suggest that apoA1 could be used as an effective treatment for cancer. ApoA1-elevating drugs are currently used to treat cardiovascular disease, and Dr. Hazen’s work suggests that they should also be evaluated for treating various types of cancer.