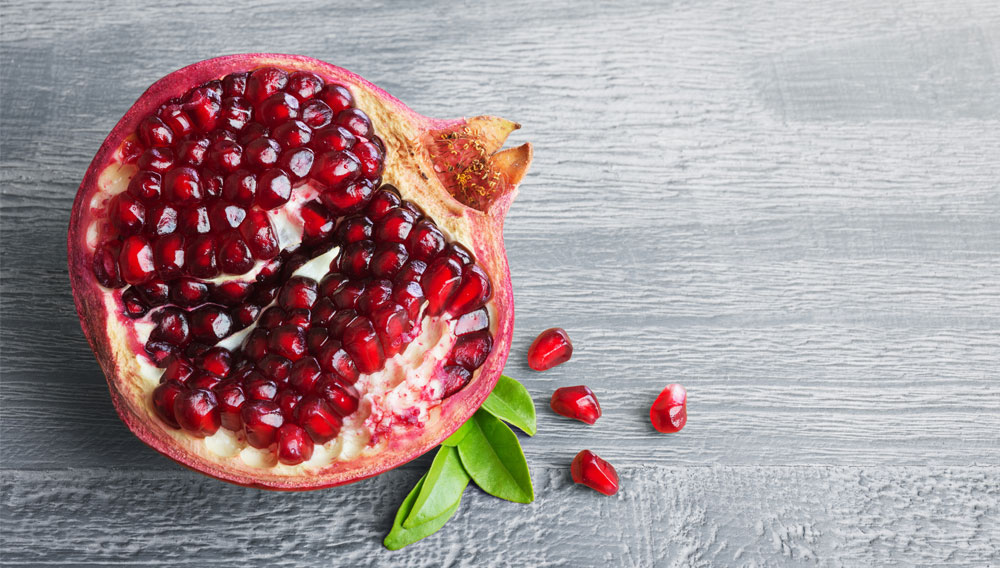 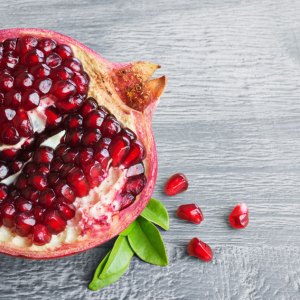 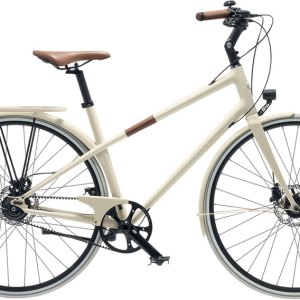 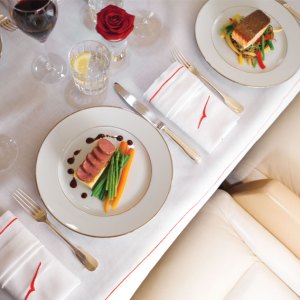 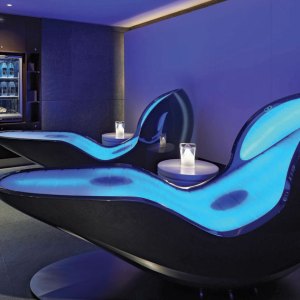 Pomegranates—the fruit believed by some to have been the “apple” that Eve plucked from Eden’s Tree of Knowledge—had a particularly scientific year in 2013, with 44 clinical trials investigating its health benefits. One of the most fruitful was a randomized, placebo-controlled study published by UCLA looking at how consuming eight ounces of pomegranate juice daily may affect memory. Participants all had mild cognitive impairment. Though Brian Morris, MD, associate director of executive health at UCLA, says the results are preliminary, the group drinking the pomegranate juice performed significantly better on memory tasks than the group receiving a similar-tasting non-pomegranate drink. The pomegranate group also showed signs of increased brain functioning during verbal and visual memory tasks. “Although the results are very compelling,” Morris says, the study involved just 28 patients over the course of only four weeks. “That said, this small, brief study offers some very encouraging possibilities for those concerned about their memory.” More studies are needed, however, before doctors can give pomegranate juice the official stamp of approval, he says. Morris also cautions that while pomegranate juice may have many potential health benefits, “it also contains a significant amount of sugar and calories, which needs to be considered before integrating it into an individual’s nutritional program. Consult with a physician before making any changes to a healthcare plan.”

Cycling has become an increasingly popular way to balance the body’s need for cardiovascular training with the limitations of sore, achy joints. “About 30 percent of my patients in their 50s and 60s who were predominantly runners have switched to cycling,” says Miranda Contursi, an exercise physiologist at Massachusetts General Hospital. “Biking is a great way to experience the runner’s high while keeping the impact off your joints.” Even casual efforts can foster a boost in vitality, says Ellen Towles, a physical therapist at Ronald Reagan UCLA Medical Center. “Rather than getting in the car, hop on the bike for that five-minute trip to the store to get milk—it adds up.” And why not do it in comfort and style, with top-grade leather and a lightweight carbon-fiber frame hand-built in France? The eight-speed Le Flâneur d’Hermès leisure bike, $11,300, at select boutiques, is available in charcoal, ivory, or red; leather accents appear at the handlebar grips, seat, carry handle, and luggage rack support. The brand plans to shift to a higher gear later this year with a made-to-order performance bicycle. www.hermes.com

While Swiss Air has just launched the world’s first commercial allergy-free jet—sans air fresheners and including allergy-friendly fabrics and menus—private aviation has long been sensitive to dietary needs and trends for its clients. Air Culinaire Worldwide, the gourmet catering group that feeds fliers on operators such as NetJets and CitationAir, has commenced a new focus on healthy and sustainable fare, with organic and locavore cuisine as well as small plates and fresh juices. In addition to customizing dining for clients, executive chef Richard Peterson must be keenly attuned to how our sense of taste evolves at 41,000 feet. “Because of the dry air, food and wine taste different,” he says. “You may not pick up all the notes in a very nice bottle of red that you notice at ground level.”

Earlier this year, The Spa at Mandarin Oriental Hyde Park in London unveiled a new fitness center, located adjacent to the hotel’s existing spa. In addition to a 56-foot swimming pool, the new space has added relaxation areas in the men’s and women’s changing rooms, each of which are furnished with two Four Senses Loungers. Popular with guests seeking a post-workout wind-down or those looking to ease their jet lag, the oval-shaped lounges are intended to calm the body through four senses: smell, touch, sight, and hearing. Heated gel pads massage users while they are bathed in green, red, yellow, or turquoise light—each of which correlates to a different massage intensity and can help stimulate the body’s relaxation or wakeful response—while a selection of soothing music is played and a

Use of the Four Senses Loungers is complimentary to guests. Since the pods debuted in February, hotel guests have frequented the lounges throughout the day, often stopping by after a session with the spa’s body composition analyzer or Kinesis fitness machine.

A Meditation on the Blues

Thirty minutes of mindful awareness a day might eliminate the need for antidepressants—and temper side effects such as weight gain and lowered libido—in some people with mild depression or anxiety. A study led by Madhav Goyal, MD, of The Johns Hopkins University School of Medicine in Baltimore, found that “mindful meditation” improved symptoms of anxiety, depression, and even pain in participants of an eight-week program. “A lot of people have this idea that meditation means sitting and doing nothing,” says Dr. Goyal.

“Meditation is an active training of the mind. In our study, meditation appeared to provide as much relief from some depression symptoms as what other studies have found from antidepressants.” To meet with an expert in meditation, call The Johns Hopkins Integrative Medicine and Digestive Center at 410.321.1082. www.hopkinsmedicine.org

Phoning in on Food Allergens

People with a serious food allergy are well aware of the perils of dining out, not to mention the difficulty of finding allergy-friendly fare when traveling. Add a double dose of worry for parents who have allergic young children and cannot be too careful, even at home. “While consumer protection laws regulate ingredient labeling on prepackaged foods, there may still be cross-contaminations that occur through the processing, manufacturing, and transportation of food,” says Aydogan Ozcan, PhD, a professor in the electrical engineering department at University of California, Los Angeles.

Last year, Ozcan invented a device that could ease, if not erase, their concerns. Weighing lighter than two ounces, the iTube attaches to cell phones to detect allergens such as peanuts, almonds, eggs, gluten, and hazelnuts. The attachment uses the phone’s built-in camera, along with an accompanying smartphone application, to run a test with the same level of sensitivity as a medical lab.

The iTube is the only cell phone–integrated—and rather inconspicuous—smart device. Commercialization for the iTube is currently underway. innovate.ee.ucla.edu