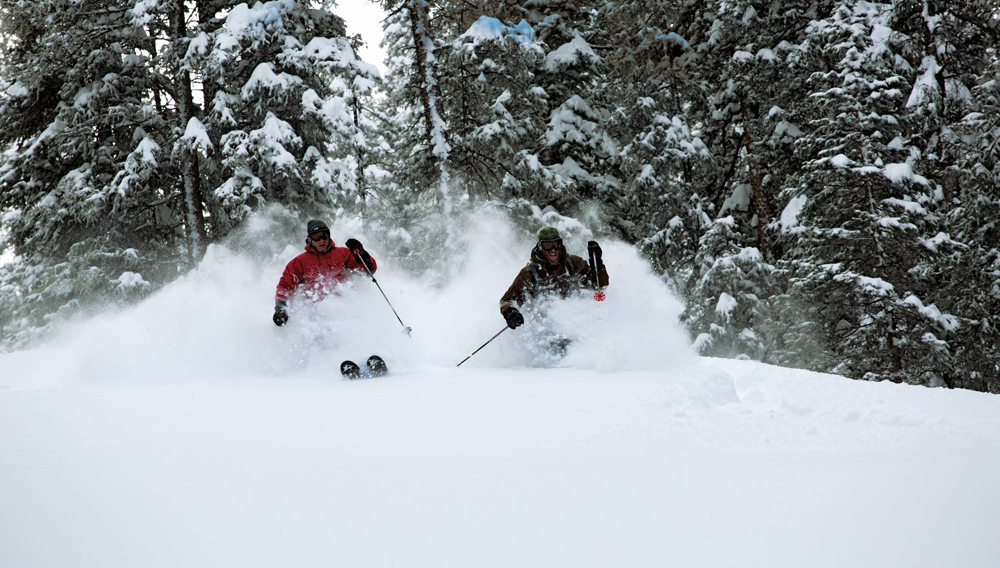 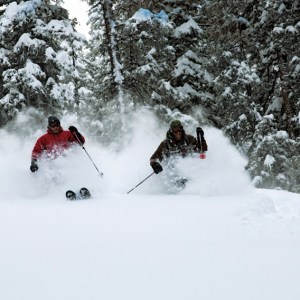 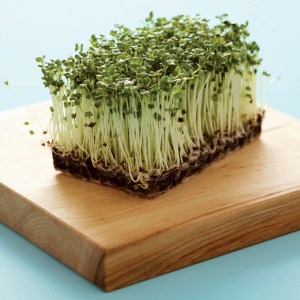 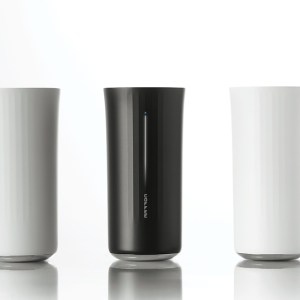 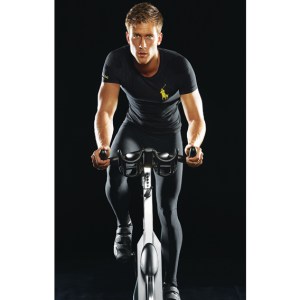 ﻿Once Fall makes its brilliant curtsy, cocktail chatter in the West quickly turns to lassoing powder turns. Aspen Highland (aspensnowmass.com) should top any bucket list. Lucky Find Glades and Mystery Gully offer two new lines of skiing this year in a formerly closed area. Peak baggers can opt for private cat skiing at the new Cimarron Mountain Club ( cimarronclub.com) near Crested Butte. Given this season’s tempting terrain, “ski legs” are a must. Book a customized fitness program at Montage Deer Valley (montagehotels.com/deervalley), where the spa’s new Elements of Wellness retreat includes a 90-minute post-workout deep-tissue Alpine Body Rescue massage. Or take advice from Bill Fabrocini, the director of the Sports Performance Center at The Aspen Club & Spa, who has trained Olympic skiers and snowboarders for full-body fitness.

A chemical derived from broccoli sprouts shows promise in treating autism, according to new research from Massachusetts General Hospital and Johns Hopkins University. The chemical, sulforaphane, eased some of the classic behavioral symptoms of autism spectrum disorders in a recent clinical trial performed by the two institutions. Scientists believe this compound helps defend against cellular oxidative stress, inflammation, and DNA damage, all of which are implicated in autism. Sulforaphane also improved the body’s heat-shock response, a cascade of reactions that occurs when a person has a fever that protects cells from the stress of a high body temperature. After 18 weeks of treatment, about half of the patients taking sulforaphane experienced noticeable improvements in social interaction, aberrant behaviors, and verbal communication.

Vessyl, a new glass-like smart cup designed by San Francisco–based company Mark One and entrepreneur Justin Lee, will identify and track the consumption of the caffeine, sugar, protein, and calories in any liquid poured into the 13-ounce holder through a corresponding iOS or Android smartphone app. Designed as a way to optimize individual hydration, the Vessyl ($99 preorder, $199 retail) collects the molecular data of a beverage—anything from bottled teas, sodas, and alcohol to homemade juices and smoothies—via sensors throughout the cup’s interior.

While some of this information is displayed on a screen embedded on the cup itself, more is relayed on the app, where glowing orbs grow larger as the ingested amounts of each nutrient increase. When gender, height, weight, and weight goals are input, the app will indicate how much of each beverage measured in the Vessyl will fulfill (or exceed) a user’s daily goal.

Not only smart but smart-looking, the Vessyl comes with a spill-proof lid and is powered by a rechargeable battery.The first designs will be delivered in the coming months.  myvessyl.com

Fashion house Ralph Lauren is redefining “fit” in the world of haute couture. This spring it will introduce a biometrics sport shirt for both men and women as part of its nascent Polo Tech line. The apparel will include sensors knitted into the fabric to measure breathing and heart rates, as well as a gyroscope and accelerometer to analyze motion. Through Bluetooth technology and a coordinating iPhone app, wearers can track heart-rate zones and variability, breathing depth and alerts, steps, calories burned, and overall energy output in real time to evaluate and improve their performance. The snug compression fit may stimulate blood flow and aid in muscle recovery. ralphlauren.com

An overseas arrival at 3 a.m., coupled with an 11-hour time difference, could mean sleeplessness before important meetings. Aiming to ease travelers into a more peaceful state is the spa at the Oberoi in Dubai, the city’s first that is open for treatments around the clock. The facility caters to privacy, with no shared locker rooms or saunas. Instead, each treatment room is equipped with a soaking tub, a dressing room, and a steam room, with an invitation to linger. The Indian hotel chain has a reputation for superlative service, and that remains the case here. The signature 2½-hour Spirit of Ayurveda experience—its soothing, long strokes are followed by a revitalizing head and foot massage—is among the most popular treatments. oberoihotels.com

A specially processed dark chocolate that retains an abundance of antioxidants from raw cacao beans has been officially deemed healthy by the European Commission. The Mayo Clinic says research has linked dark chocolate with health benefits including improved blood vessel function and cholesterol levels, and, in some cases, reduced blood pressure. Barry Callebaut Acticoa chocolate is the first such product to be able to make a health claim on its packaging within the European market. The company provided scientific evidence that the daily intake of 200 mg of cocoa flavonols from its Acticoa cocoa powder and dark chocolate supports a healthy blood circulation by helping to maintain the elasticity of blood vessels.

Trying to Squeeze in a spa appointment for a rubdown can often tighten tense muscles even further. But Soothe, a massage-on-demand service launched in Los Angeles in August, aims to relieve that source of stress. Through a smartphone app, users can book therapists to come to their homes, hotel rooms, or offices for a Swedish, deep-tissue, sports, or couples massage. Two conveniences of Soothe are the hours of service—from 9 a.m. to 12 a.m. seven days a week—that extend far beyond that of most day spas, as well as the ability to schedule a massage as few as 60 minutes beforehand. Gratuities are built into the prices, and all therapists are licensed and undergo background checks. The service is expanding to select cities including New York, Chicago, Miami, Phoenix, and San Francisco through 2015. ($99 for one hour, $139 for 90 minutes, $169 for two hours) soothe.com

Palace Luzern, a five-star hotel in Lucerne, Switzerland, has added the world’s first “giant singing bowl” to its unique repertoire of spa offerings. Modeled after singing bowls (a type of bell) that have commenced spiritual rituals in Nepal, China, and Korea for centuries, the 1.2-ton bronze creation elicits more than 1,000 different frequencies between 35 and 10,000 Hz. During the spa’s Singing Bowl Ceremony, the guest sips a detoxifying elixir and then either stands inside the bowl or lies in a hammock suspended above it for a 10-minute sound massage.

While music therapies have long been tied to physiological responses, the healing benefits of singing bowls are mostly attributed to sounds undetectable by the human ear. Recent science has found evidence that vibration may help increase bone density and reduce symptoms of fibromyalgia, chronic back pain, and anxiety. One new University of Illinois animal study revealed that wounds healed faster when exposed to low-frequency sound, while another found a correlation between lowered systolic blood pressure and heart rate when singing bowls were used during directed relaxation exercises. Austrian bell maker Peter Grassmayr designed this one-of-a-kind vessel after 15 years spent developing a computer program to test the acoustics of instrumental bowls for symphony orchestras. He applied this fine-tuning acumen to create the world’s largest singing bowl for healing. palace-luzern.ch