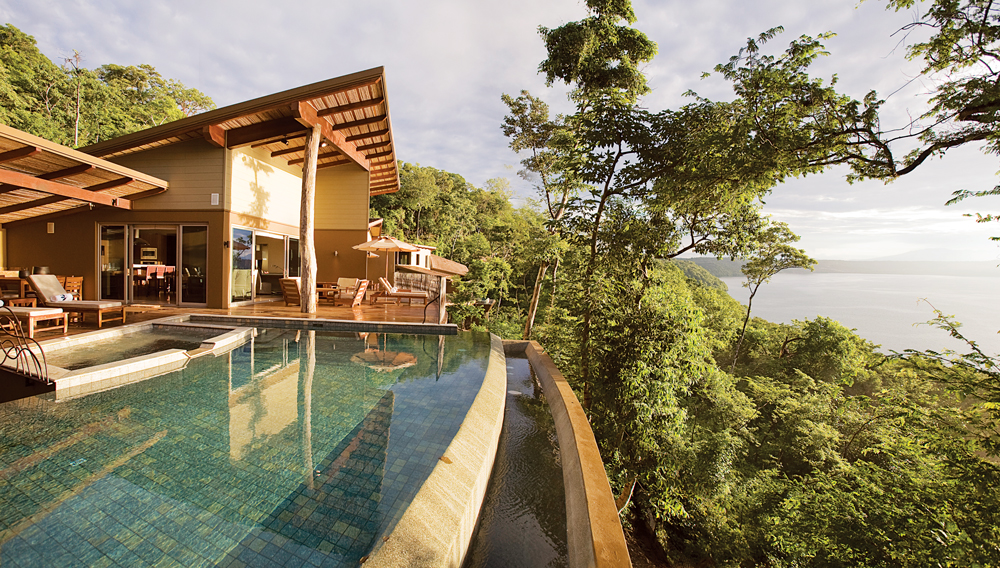 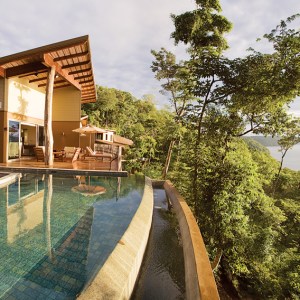 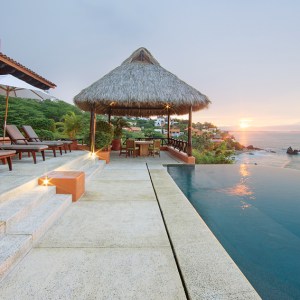 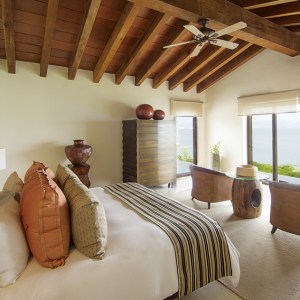 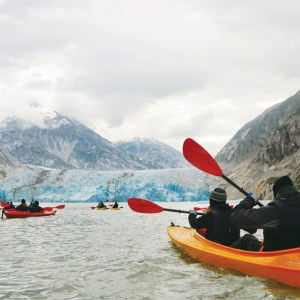 In all of literature, few friends are closer than Huckleberry Finn and the runaway slave Jim. Their relationship is complicated, but Huck and Jim always protect each other as they travel through a dishonest and sometimes violent world. Author Mark Twain understood that survival can depend on friendship, but what he could not know, and what emerging research suggests, is our relationships can have powerful protective effects on our health at even the cellular level.

Researchers have known for years that social isolation raises our risk of illnesses, including viral infections and heart disease, but it was unclear why. Work by Steven Cole, PhD, a professor of medicine at UCLA, and his colleagues revealed that when people are happier and feel a greater sense of connection to others, their blood cells may be less likely to turn on genes for inflammation, a state linked to heart disease, cancer, and other illnesses.

This response may have evolved to prepare our ancestors for imminent injury. “Once upon a time, when we felt threatened or anxious, there was a pretty high likelihood that we were going to be injured soon,” Cole says. Inflammation would prepare the body to fight the bacterial infections that would follow, say, being gored by a mastodon.

Yet our prehistoric ancestors probably battled beasts only rarely, receiving only infrequent doses of stress chemicals. “As far as anthropologists can tell, humans spent a good deal of time hanging out around the campfire, gossiping and telling stories,” Cole says.

Evolution may also have rewarded those focused on others around the fire. In a recent study examining how a positive psychological state affects gene expression, Cole and his team found that people who ranked high in levels of eudaimonic well-being (based on a sense of higher purpose and service to others) had lower levels of pro-inflammatory gene expression, while there were no favorable gene expression effects associated with hedonic well-being (based on self-gratification and consumption). Cole suspects that beneficial gene expression could come from any activity that involves looking outside oneself, from passionate commitment to a new venture to providing a sympathetic ear to a close friend.

For optimum health and well-being then, perhaps we need more time around the fire with our tribe. Vacation clubs may offer the ideal solution: They feature luxurious residences that easily accommodate multigenerational groups and offer privacy. “A living room is much more conducive to family bonding than a hotel lobby,” says Kathryn Archambault, a spokesperson for Exclusive Resorts. In addition to setting the stage for quality time, these clubs are known for attentive service. Staff handle travel arrangements, and an on-site concierge deals with details like grocery shopping, cooking, and doing the dishes, freeing vacationers to soak up every eudaimonistic moment.

This decade-old vacation club manages more than 300 homes, all with two to five bedrooms, in 75 destinations around the world. These include 15 villas in a private enclave perched on the cliffs of Real del Mar, Mexico, each with four to five bedrooms and up to 9,000 square feet of living space. (Large groups can reserve adjacent homes.) The one-time initiation fee starts at $40,000

for a three-year term, which grants members 20 travel days per year.

Inspirato members have access to 245 luxury residences around the world with two to nine bedrooms; homes are outfitted with electronics, kitchen equipment, and linens. Consider the six-bedroom, 6,200 square-foot “Monarch” home on Kiawah Island, South Carolina, which includes a guest cottage and a complimentary Cadillac CTS for member use. There are multiple membership levels; “Core” members, for instance, pay a $17,500 initiation fee and $3,500 in annual dues and can travel as little or as much as they would like, paying only for nights they use. inspirato.com

These homes offer three to nine bedrooms. For an active eco-

vacation, consider the residence in Costa Rica, which sleeps six adults, with an additional bunk room for kids, and comes with an attentive “house mama” who prepares meals and oversees housekeeping. Members pay an initiation fee starting at $75,000, which grants 21 days of travel per year at a rate of $1,595 a night. quintess.com