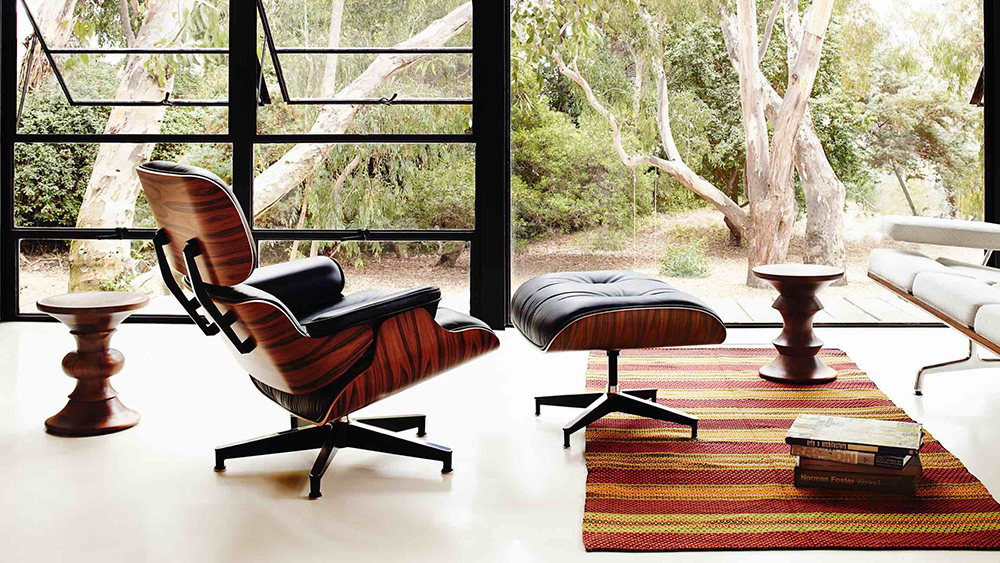 It’s no secret that gaming and e-sports are on the rise with thriving communities across the web. But, the games themselves aside, great design isn’t necessarily something associated with these techie camps. Venerable furniture design firm Herman Miller has partnered with Complexity Gaming to do its part in changing that.

According to The Verge, Herman Miller is set to become the official seating partner of Complexity, an American professional e-sports organization with teams participating in games ranging from Fortnite to Call of Duty. As part of the deal, Herman Miller will establish a specialized lab at Complexity’s Texas headquarters, which will focus on needs related to e-sports.

In a joint statement, the companies said the partnership, “aims to develop an industry-wide solution to ergonomic equipment and design products to address the specific needs of gamers. Leveraging real-time player data from the in-house innovation lab, Complexity and Herman Miller are working together to understand gamers’ needs for high-quality ergonomic gaming equipment.”

We don’t yet know what Herman Miller’s seating will look like, but the company has a strong tradition of engineering some of the industry’s most ergonomic pieces. The company’s famed Aeron office chair alone is a modern icon noted as much for its extreme comfort as its economy of line. Founded in 1905 in Zeeland, Michigan, Herman Miller is a giant of the Mid-Century Modern movement having worked with some of the world’s foremost talents, like Isamu Noguchi and Charles and Ray Eames for whom it still produces designs posthumously.

Far from frivolous, the ongoing project reflects the current need to address the problems related to sitting for extended periods––a phenomenon some have dubbed the new smoking. And it is, unfortunately, something competitive gaming often demands. Research has found back pain, chronic headaches, general stiffness, obesity and compromised joint health are all associated with prolonged sitting, which makes better-designed chairs of paramount importance. We feel confident there’s no establishment more capable of dreaming up a functional solution that’s pleasing to the eye.