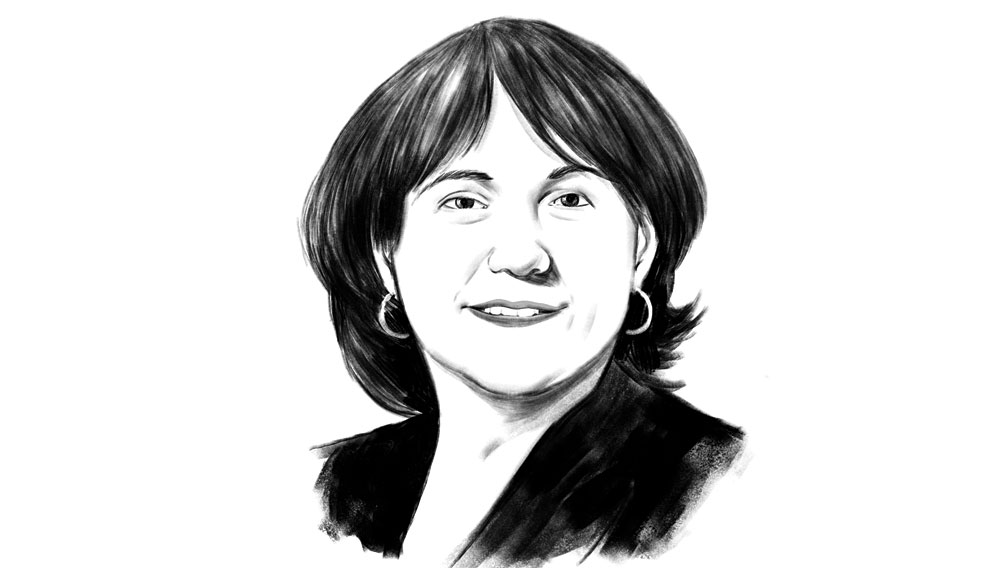 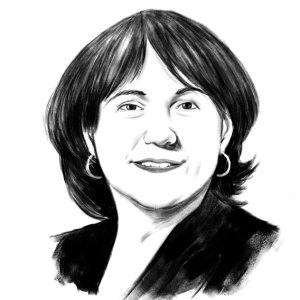 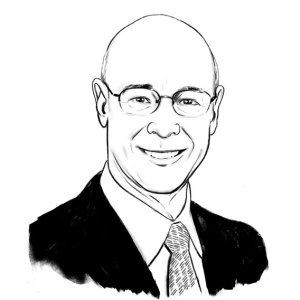 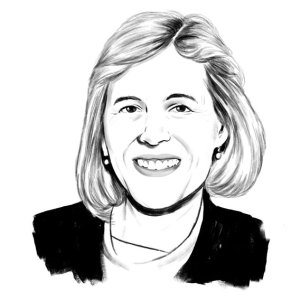 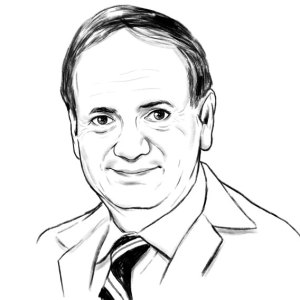 Oh, the irony: The flood of hormones that are notoriously so problematic for teens can be just as troublesome in their paucity much later in life. Hormone therapy (HT) in the 1990s was considered a godsend for women, but in 2002, a long-term national health study called the Women’s Health Initiative (WHI) suddenly brought into question the practice of prescribing hormones to not only mitigate the symptoms of menopause but also prevent heart disease and other diseases of aging in women. Preliminary results suggested that a commonly prescribed combination of estrogen and progestin increased some subjects’ risk for heart attacks, strokes, breast cancer, and blood clots. However, recent scrutiny has found that the adverse cardiovascular disease outcomes were seen primarily in older post-menopausal women. Now many women in the early stages of menopause wonder if HT is safe for them and if bioidentical hormones are an effective alternative.

Four experts cut through the confusion: Adrian Dobs, MD, professor of medicine and oncology at the Johns Hopkins University School of Medicine; Gordon Gunn, MD, a board-certified practicing gynecologist; JoAnn Manson, MD, chief of the Division of Preventive Medicine at Brigham and Women’s Hospital, professor at Harvard Medical School, and lead author of the recent WHI study published in the Journal of the American Medical Association; and Isaac Schiff, MD, chief of Obstetrics and Gynecology at Massachusetts General Hospital.

Why has HT for women been an ongoing source of controversy?

Manson: The public may not understand that the WHI was addressing a very specific question of whether HT should be started for the express purpose of preventing heart disease and other chronic diseases; it was never intended to test whether women with distressing menopausal symptoms should take HT in early menopause.

Schiff: The medical community has a bit of a disconnect, which trickles down to the public. Some experts have suggested banning HTs altogether, while others think they should be given to everyone to prevent chronic diseases, including heart disease. Studies now suggest that if a woman starts HT relatively early, before or during early menopause, there are more benefits with fewer risks.

Dobs: No one has ever doubted that there is clearly a benefit to HT for hot flashes, a common problem in menopause. However, the balance of risk versus benefit is not that clear for other issues. Some believe that timing is important: The younger the woman, the better HT protects her from things such as osteoporosis, which can be a serious—and sometimes deadly—disease.

Schiff: There is some concern that HT could lead to breast cancer. And if a patient has had heart disease, I would not give her estrogen. But I would also

say that HT given at a modest dose for less than five years does not show increased risk for breast cancer.

Gunn: In April 2011, the Journal of the American Medical Association published a follow-up WHI study of women who took estrogen alone and found

a significant reduction in the incidence of breast cancer. Further, those women who did develop breast cancer while taking estrogen were 63

percent less likely to die from the disease. In 2012, an extended investigation of the WHI was published in The Lancet Oncology that confirmed the reduced breast-cancer incidence and reported a 60 percent reduction in all causes of mortality.

Are there alternatives to traditional HT?

Schiff: To differentiate, HT is the combination of estrogen and progestin, and ET is estrogen alone. I am excited about new medications that may tip the balance toward HT having more benefits with fewer risks. A new combination of hormones called Duavee seems to prevent uterine cancer and does not increase breast cancer risk; it may even prevent it. It has been approved by the US Food and Drug Administration (FDA) and was just released in February.

Gunn: Only estradiol will effectively allow cells with estrogen receptor sites to function normally and correct the estrogen-related symptoms. There is no effective alternative, just as there is no effective alternative for other vital hormones, such as insulin and thyroid-produced thyroxine. The sooner estrogen replacement is started in the peri- and post-menopausal periods, the more beneficial it will be.

Dobs: There are very few options to treat hot flashes. The antidepressant Paxil, in a lower dose, has some benefits and may be FDA-approved specifically for post-menopausal women. Osteoporosis can be treated with calcium and vitamin D supplements, as well as exercises to build muscle.

What is the bottom line for women: Is HT harmful or helpful?

Gunn: Based on the latest data, HT is not only helpful, it is essential. While estrogen is not a cure-all for all that “ails” a woman, it is clearly needed for control of menopausal symptoms, quality of life, and optimal function as she ages.

Dobs: We truly just don’t know. The science is not totally there yet. The mantra now is short-term, low-dose estrogen use, with or without progestin if a woman

has her uterus. Plans need to be individualized, since HT is protective against some diseases such as osteoporosis, but it must be balanced against risks for other diseases like heart disease.

Manson:Estrogen was once touted as a fountain of youth, and it was hoped that restoring amounts to pre-menopausal levels could prevent chronic diseases. This is shown to be unsupported. However, short-term use of HT to manage hot flashes or other symptoms in early menopause remains appropriate in younger, healthy women.

Schiff: The answer is personalized medicine: There is definitely benefit for some people, but it may put others at risk. However, when it comes to the so-called “identical” versions of hormones, traditional medical schools and organizations all agree: We don’t have a good word to say about them.

Bioidentical hormones are often touted as safer and more natural than FDA-approved hormones. Is that true?

Dobs: “Bioidentical” is a bit of a hoax. I do not recommend [these hormones], since they are generally compounded and not subject to the stringent good manufacturing practices of prescriptions. Also, some compounds combine all three kinds of estrogen hormones—estriol, estrone, and estradiol—but women do not need all three. Estradiol, which is the natural hormone made by the ovaries, is all women need.

Manson: In general, there is little need to go the custom compounding route unless a patient has an allergy to an ingredient in the commercial product. There is no evidence that these products are more effective or safer than FDA-approved brands.

Schiff: I am against the bioidentical compounding companies; some of the compounded hormones they use are not even FDA-approved.

Their claims—often of fewer side effects—are unproven, with no studies to support them. That’s all bologna.

Gunn: I agree that in most patients, an FDA-approved form of HT works quite well, whether it is the brand or generic form. There is a great deal of confusion about the definition of bioidentical, “natural,” and compounded hormones. The only natural source of estradiol is the ovary.

What is the future of HT?

Manson: I see two directions: First, more studies of lower doses, different formulations, and routes of delivery of HT, such as low-dose estradiol administered in a transdermal patch, gel, or cream, as well as the use of natural progesterone. Also, there is a need for more personalized decision-making about HT in the future, based on an individual’s risk factors, genomics, biomarkers, and other clinical characteristics.

Gunn: Only positive. Having followed the trends of HT since the 1960s, I believe that another decade of follow-up of the WHI and studies monitoring the

use of bioidentical progesterone and the role of estrogen in preventing heart disease, stroke, and dementia will increasingly clarify and affirm the importance, benefits, and lack of risks of HT in women.