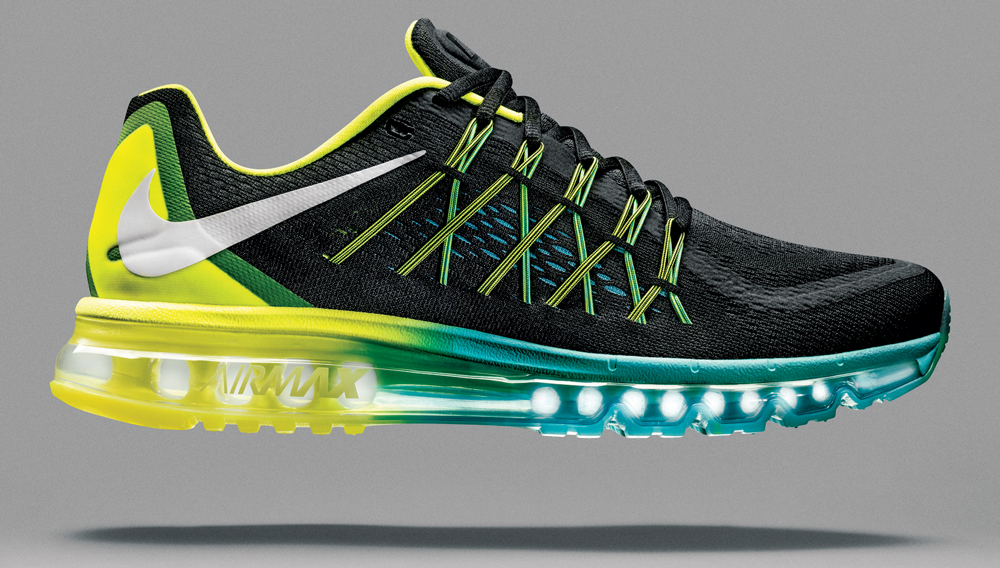 Running even 5 to 10 minutes a day can boost longevity and reduce one’s risk of death from all causes, including heart disease, suggests a recent study.

Q: Should I swap my 30-minute daily walk for a quick 10-minute jog?

A: The national guidelines from several leading health organizations emphasize the need to perform 30 minutes of moderate-intensity exercise per day, or 150 minutes per week. This is based on strong evidence from numerous studies. There has always been flexibility in these guidelines, recognizing that short bouts of higher-intensity exercise are also effective for health and fitness, such as jogging 75 minutes per week instead of walking [twice that]. This new report also suggests that short amounts of daily exercise may be beneficial, particularly for preventing heart disease. Although this is consistent with existing guidelines, keep in mind that this was not a randomized trial: It focused only on jogging and running, and we do not know what other types of activities the individuals did at the time of the survey or long term. Yet compared with people who reported no activity, even these short bouts of exercise seemed to reap benefits.

If someone has established a daily routine that includes 30 minutes of walking, I recommend continuing that routine [rather than substituting the walk with 10 minutes of jogging]. However, if someone cannot put in the time on a particular day, then a short bout of more intense exercise would be OK. It should be emphasized that when someone exercises for less time, the guidelines say that the exercise should be more vigorous. One cannot just cut back on walking time, but must increase the pace if the workout is to promote benefits.

Remember that even a very slow jog is faster than a brisk walk. In the study, jogging at a pace of less than 6 miles per hour was shown to be beneficial. Yet for some people, slow jogging compared with walking may increase the risk of muscle and joint injury. Also, persons with several cardiovascular disease risk factors such as existing heart disease, diabetes, or hypertension, among other conditions, may need to seek medical clearance before undertaking more intense activity, even if it is for only 5 to 10 minutes [at a time].

In a recent report, vasectomy was associated with an increased risk for aggressive prostate cancer.

Q: Would reversing my vasectomy decrease my risk of developing prostate cancer?

In two prospective studies, researchers found that consuming more whole grains is associated with a longer life in American men and women, independent of other dietary and lifestyle factors.

Q: What are the most beneficial whole grains?

A: Some of the most studied and commonly used whole grains with health benefits include barley, brown rice, colored rices such as black or red, millet, oats, quinoa, rye, and wheat, yet there have not been enough comparison studies to show which whole grain is healthier.

Here is the truth: Americans are facing not only the high-fat, high-sugar challenge but also an overload of starch. That is the result of a really purified, refined starch that is obviously quite a deviation from whole grains. During the refining process, the glycemic load of a crop is increased and fiber is removed, and the vital nutrients, minerals, vitamins, and prebiotics that are found in whole grains are lost.

I do want to point out a couple of caveats, however. First, when choosing whole-wheat products, look for a percentage on the label. There are no guidelines from the government stating how much of a product has to be whole wheat in order to label it as a whole-wheat product. So the best bet is to look for products that give the exact percentage of whole wheat or say it is 100 percent whole wheat. Try to buy products that contain meaningful amounts of whole grains.

The second issue is quantity. I worry that people will say, “I’m eating brown rice, so instead of having one cup I can have two.” The caloric difference between one cup of brown rice and one cup of white rice is not that huge. So the benefits of whole grains can easily be overpowered if people who think they are eating healthfully consume more as a result.

A: Deep vein thrombosis (DVT, also called venous thrombosis) is a blood clot that develops in a vein deep in the body, partially or completely blocking blood flow through the vein. Most DVTs occur in the lower legs, thighs, or pelvis, although they also can occur in other parts of the body including the arms, brain, intestines, liver, or kidneys.

While long periods of inactivity that decrease blood flow—such as sitting for a long time while traveling—may increase one’s risk of developing DVT, in most cases developing a blood clot while flying is rare, and performing a few easy exercises during the flight can significantly reduce the risk.

Foam rolling is known to help reduce arterial stiffness and improves vascular endothelial function, so it could be a tool in helping to prevent DVT. However, foam rolling isn’t as practical as other exercises to prevent DVT when flying. [More convenient] examples would be ankle circles, drawing the alphabet with the toes, and ankle pump exercises.

Healthy men who did 20 minutes of daily weight training saw a smaller increase in waist circumference as they aged, compared with men who spent the same amount of time on aerobic activities, according to a new study.

Q: I don’t have 20 minutes a day to weight train as well as run. Is there a modified program that would be helpful?

Weight training tends to increase muscle mass and decrease fat mass, which is why it generally works better on [reducing] waist circumference than it does on body weight. As an example, I saw a patient before and after four years of weight training and his body weight had not changed, but his waist circumference, blood sugar, and blood fats had all improved significantly.

The authors of this paper are careful to note that while this study was not randomized, they believe their data will be useful in conducting future randomized trials. Thus, the study is not definitive. It does, however, suggest that both aerobic exercise and weight training are useful. This is consistent with the recommendations of the American College of Sports Medicine, which suggests moderate or vigorous aerobic activity five times per week and weight training two to three times per week. This study is not a recommendation to do 20 minutes of weight training per day or to stop doing moderate to vigorous activity. The researchers are just pointing out that weight training can be beneficial in reducing waist circumference.

There is a wide variety of weight training regimens out there. I’m not aware of any studies that compare the options, but there are lots of ways to do resistance training. You can use machine weights, dumbbells, resistance bands—even Pilates can be beneficial—but there is no data that says one method is any better than another.

Eating all daily meals within a span of 9 to 12 hours may be a new way to prevent obesity, according to a recent study done on mice.

Q: I typically skip breakfast and eat my first meal at noon. Does that mean I can indulge in late-night snacking?

A: The key to dietary success is consistency. Adopting any sort of extreme dietary behavior is not a good idea because it is hard to maintain. That being said, there are a few things we know about timing when we should eat. The data on breakfast, for example, is overwhelming. One should probably eat within 2 hours of waking up; the evidence behind that is pretty strong.

In terms of how often to eat, we do know that the post-bariatric surgery diet, which consists of small, frequent meals that are high in protein, appears to be effective. Physiologically, eating protein tends to stave off hunger longer. Carbs and sugar set one up for a roller-coaster ride: Blood sugar goes straight up and then straight down. Protein is a nice, smooth ride, so having smaller meals makes a difference. The one caveat is your largest meal should not be at the end of the day, because that is when the metabolism tends to slow down and it is easier to accumulate weight.

Consuming all your calories within 9 to 12 hours can induce satiety; we feel fuller. The benefit of doing this, however, has not been demonstrated. In this particular study, the researchers did not outline that people should be having breakfast very soon after waking, which is important because if you let hunger get ahold of you, it increases your sense of staying hungry and you end up playing catch-up the rest of the day. So I’m not a believer in waiting to have your first meal because you build up a hunger and then overdo it.