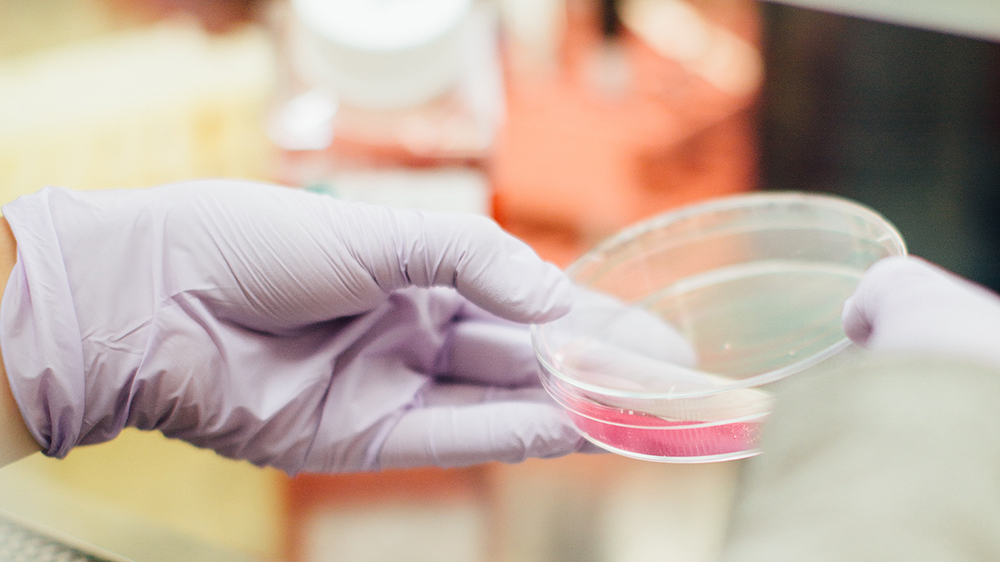 According to a popular quip, age is down to mind over matter: “If you don’t mind, then it doesn’t matter.” But enough people do mind that the anti-aging industry is worth some $100 billion—and counting—every year.

Sadly for those people, and the rest of us, attempts to halt the clock seem as futile now as when our ancestors searched for the Fountain of Youth. The modern but ghastly practice of so-called vampire infusions of young blood—costing $8,000 a liter—became the latest age-defeating bunk consigned to the trash, following a warning last year from the Food and Drug Administration that they don’t work.

No great surprise there—nor that people were willing to try it. As I move through my 40s, conventional anti-aging advice from scientists and doctors has remained much the same: Eat your greens, exercise, don’t drink and get plenty of sleep. Thanks for nothing. Can’t science in 2020 do better?

Actually it can. After centuries of snake oil and false promises, work on anti-aging is moving from untested quackery to the lab.

For starters, scientists now have a more accurate way to measure aging than simply counting birthdays. It’s called an epigenetic clock. In exchange for $300 and a small vial of my blood,
a company called myDNAge measured mine last year. I did this out of both professional and personal curiosity—and because I was secretly convinced that beneath my middle-aged exterior lies a much younger man, and I wanted science to confirm that.

Developed by Steve Horvath of UCLA, the test analyzed more than 2,000 locations on my DNA
for signs of biochemical changes called methylation. These changes, the addition of tiny chemical tags, accumulate over time, depending on our lifestyles, and affect how genes work. I’ve never smoked, don’t drink as much as I used to and no longer receive birthday cards from local takeout restaurants, so I thought my DNA would be in good shape.

I was wrong. In a short and unemotional report, the company told me that sample BL745677 showed my DNA age was 48: 12 months older than my calendar age. It got worse. Of all the other 47-year-olds who took the test, some two-thirds of them have younger genes than I do. I’d like to say my first reaction was shock and humility. Instead I assumed the test was wrong. And then I read Horvath’s take on that: “It’s really more likely that planet Earth will be hit by an asteroid tomorrow than that this predictor doesn’t work.” I’ve never heard a scientist talk like that, with no comforting caveats to soften the blow (or counteract lawsuits and peer objections) and no margin for error offered to console my bruised vanity.

Still, what can be measured can be managed, and epigenetic clocks could finally offer a robust way for science to extend our life spans. It gives us a chance to see what works—and the motivation to use it. I got my results in June, and spurred into action, I’ve started to run again. I’ve lost 10 pounds and now drink alcohol only on weekends. Next year I plan to get my DNA age checked again, and I hope to have lost that extra year and then some.

If that sounds too much like hard work, you’ll be pleased to learn that shortcuts are being developed. Several anti-aging scientists have told me they take a common diabetes drug called metformin. And test results published last year suggest why: Metformin can help wind back the epigenetic clock. Blood tests taken before and after showed that the subjects—all men in their 50s and 60s who took the drugs for 12 months in a small trial—shed an average of 2.5 years.

Scientists aren’t sure yet how metformin does this, but bigger trials exploring epigenetic clocks are planned to confirm it’s so. Only then would it be widely available. At the moment, however, many committed users must buy the drug online. That’s not for me: It’s impossible to know for sure what you’re getting. Countering the earlier motto, I do mind about my age, but it doesn’t matter so much that I’d take that risk. It’s unlikely that either exercise or metformin will take me to 120 years, but that we can measure progress at all—and shave a few years off our age—tells me future interventions should indeed get us to an extended, healthy life span. Until then, I’ll continue to run against the clock.