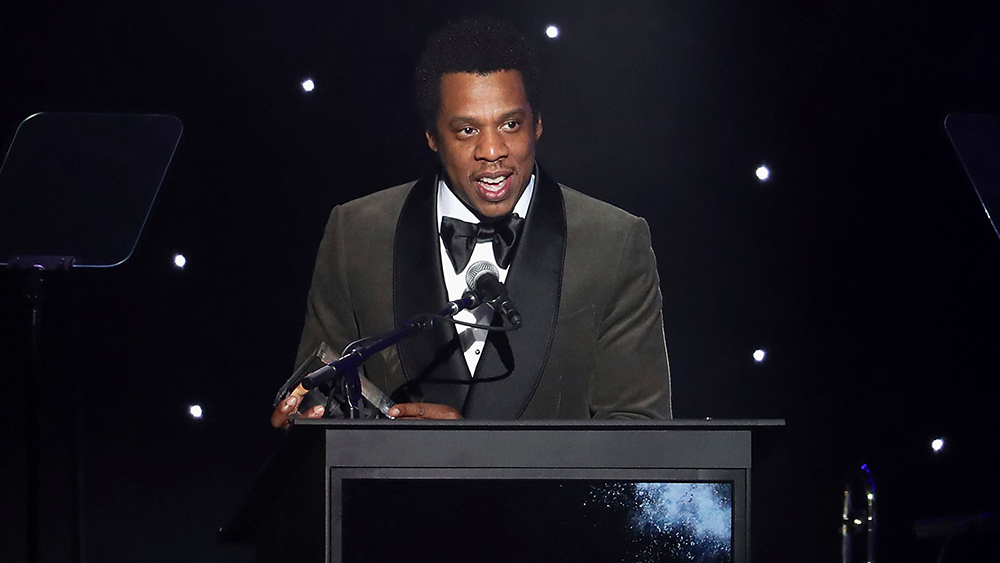 The cannabis business is booming, and there’s no shortage of investors taking stock––even local billionaire Jay-Z counts himself among the ranks of those hoping to make a mint off the burgeoning industry. The multi-hyphenate mogul joined California-based Caliva in July of this year as its chief brand strategist, a role that complements the brand’s inventive style. Its new concept, the Deli by Caliva dispensary, opened its first outpost on Thursday in Southern California.

According to The Hollywood Reporter, the new outfit has an aesthetic inspired by a vintage delicatessen––white subway tile, pastel hues and all––and is located in Bellflower, California, a small city just southeast of Los Angeles. This particular concept derives its name from an offering of pre-rolled joints called Deli that Caliva that launched in January; the company ran with it and decided to bring the feeling of an old-school deli into its first physical space.

“We wanted to create something that was reminiscent of those early delis you saw from the 1950s,” says store manager Joshua Estrada. The well-executed space does exactly that through a host of small but period-appropriate details like metal shopping baskets and ticket machines. But don’t let the old-school styling fool you. The business is state of the art, with a fleet of iPads that help customers peruse the retail offerings and a healthy selection of branded merchandise like printed tees and totes.

The additional swag is only a supplement to the star offering: the cannabis products. And Deli by Caliva has plenty made in-house in addition to those sourced from other L.A. purveyors, family farms and greenhouses. Despite being established only four years ago, the brand’s Toasties Classic pre-rolls and Dogwalkers pre-rolls are already considered classics. Cannabis-infused drinks and chocolate bars with THC round things out.

Jay-Z got involved with the brand after the concept for Deli was in the works. However, it’s estimated that Carter will bring his own ideas to fruition early next year. When asked whether there’s a Jay-Z product line in Caliva’s future, SVP of retail Elizabeth Cooksey said, “Nothing is off the table right now. We are really eager to see how high is high. He is such an innovator and such an artist that we look forward to partnering and taking his point of view and perspective into account as we grow our product line and our retail experience.”

That sounds like a ‘yes’ to us, but only time will tell.