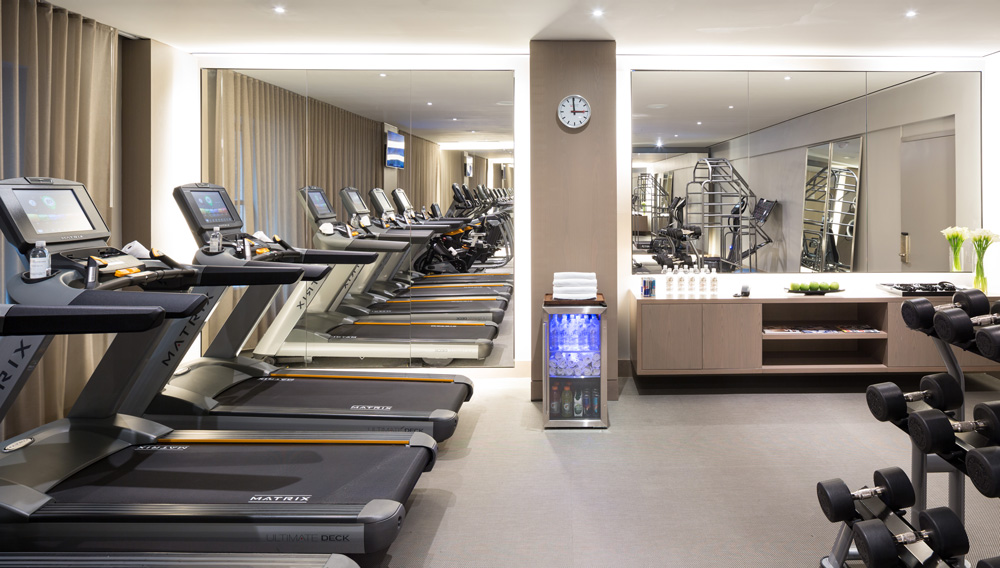 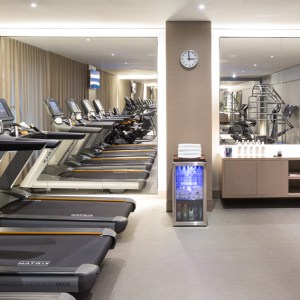 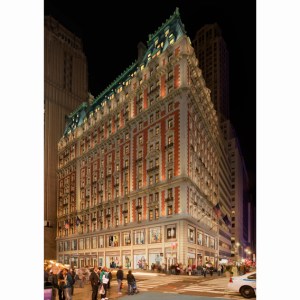 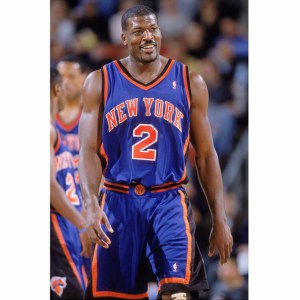 As part of its grand reopening in February, the Knickerbocker Hotel announced that the former New York Knicks forward Larry Johnson had joined the landmark hotel as a fitness curator. He will call the shots of the athletic program and help design classes for Knickerbocker guests and locals.

The Knickerbocker’s facilities include two spaces for cardio and strength- training and a separate rooftop studio for on-site classes taught by the local fitness studio the Movement. For the aerobics and weight-lifting spaces, Johnson personally selected dumbbells, toning equipment, and Matrix cardio machines, such as treadmills with FitTouch 15-inch LCD screens and MyRide V3 bikes with attached interactive 17-inch screens. While burning calories, gym-goers can connect with the Nike + iPod software or pace themselves to Johnson’s workout playlists.

Johnson has also handpicked sweat-breaking alternatives beyond the gym walls, such as guided runs through Manhattan and fitness videos he created with the Movement’s trainers—ranging from cardio-dance to yoga classes—that are streamed to smart televisions in guests’ rooms.

The historic Knickerbocker first opened in 1906, earning the title of official New York City landmark in 1988. The recent renovation resulted in 330 guest rooms (including 31 suites) and a restaurant curated by the Michelin-starred chef Charlie Palmer. (theknickerbocker.com)