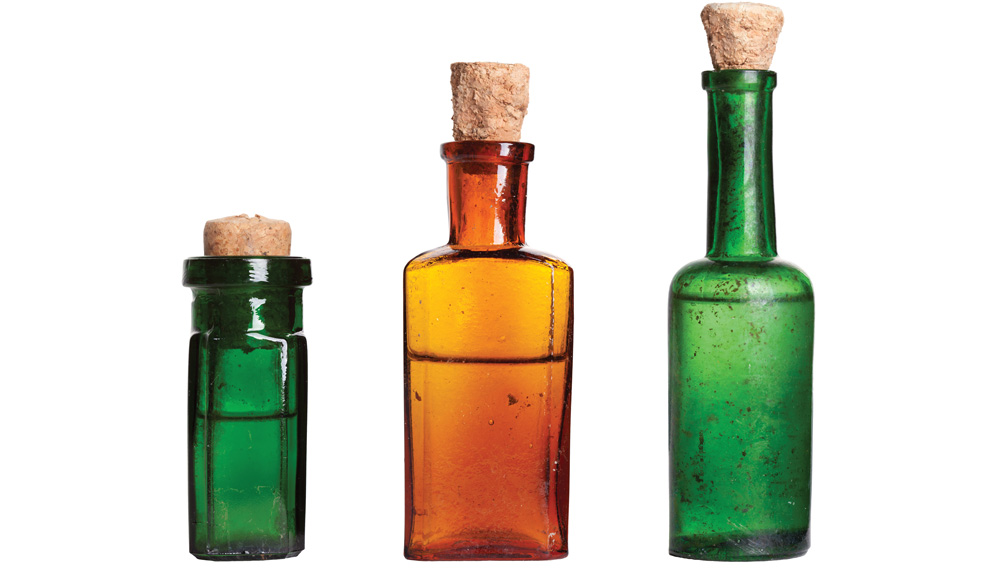 For the first time, Robb Report Health & Wellness will bring its pages to life at our inaugural Health & Wellness Summit at Montage Deer Valley, Utah, where the experts upon whom we rely for the most current science behind our lifestyle choices will join us from July 30 to August 2. Guests will be able to have their own pressing health questions answered by physicians such as Brigham and Women’s Hospital’s Charles Czeisler, PhD, MD, about getting better sleep; James Ficke, MD, of Johns Hopkins Medicine about preventing knee replacements; and Cleveland Clinic’s Jeffrey Cummings, MD, ScD, about optimizing brain health. We will also welcome Cleveland Clinic’s Michael Roizen, MD, whose column debuts in this issue and who will be on hand to delineate the facts from wishful thinking with regard to wellness.

But not all wishful thinking should be discredited; sometimes it evolves into theory and eventually becomes fact, say, after a century of triumphs and setbacks. Consider the story of Coley’s toxins, introduced in 1891 by a newly minted bone surgeon at Memorial Hospital in New York City. After being deeply affected by the aggressive and fatal encroachment of cancer in a young patient, William Coley, MD, immersed himself in finding a cure. He studied hospital records, historic anecdotes, and the medical literature at the time, and all three pointed him toward the beneficial convergence of bacterial infection and tumor regression: In some cases when patients contracted a bacterial infection and fever, their tumors shrank. One of his findings, a former Memorial patient riddled with cancer, left the hospital without tumors after contracting a streptococcal infection. Dr. Coley scoured the tenements of Manhattan’s Lower East Side looking for this medical miracle, and when located, the man assured him he remained tumor-free. Dr. Coley then began to inject patients with strains of the bacterium Streptococcus pyogenes and had some encouraging, though inconsistent, success. During his 40-year medical career, Dr. Coley gave what became known as Coley’s toxins to more than 1,000 patients. According to records, tumors shrank or regressed in approximately 500 of those cases, an astounding rate especially for his era.

While Dr. Coley never understood the mechanism behind the successes, he did know it was somehow linked to an activation of the immune system. His toxins were first coveted by other physicians, then discredited for having few effects. His patient follow-up was poorly controlled, and his ministrations differed from patient to patient. In short, while Dr. Coley was an intuitive and creative physician, he was perhaps not quite a rigorous scientist. His toxins were also overshadowed by the more consistent victories of radiation and chemotherapy, which were emerging simultaneously.

But Dr. Coley’s work was undoubtedly the harbinger of what is today the cutting edge of oncology: immunotherapy and its newest (or oldest) cousins, bacteriolytic and viro therapies, which you can read more about in our feature on page 50.

I hope to see many of you in July at the Montage for our inaugural event.

Grooming From Eye Cream to an AI-Powered Toothbrush, These Are Prime Day’s Best Grooming Deals
ad