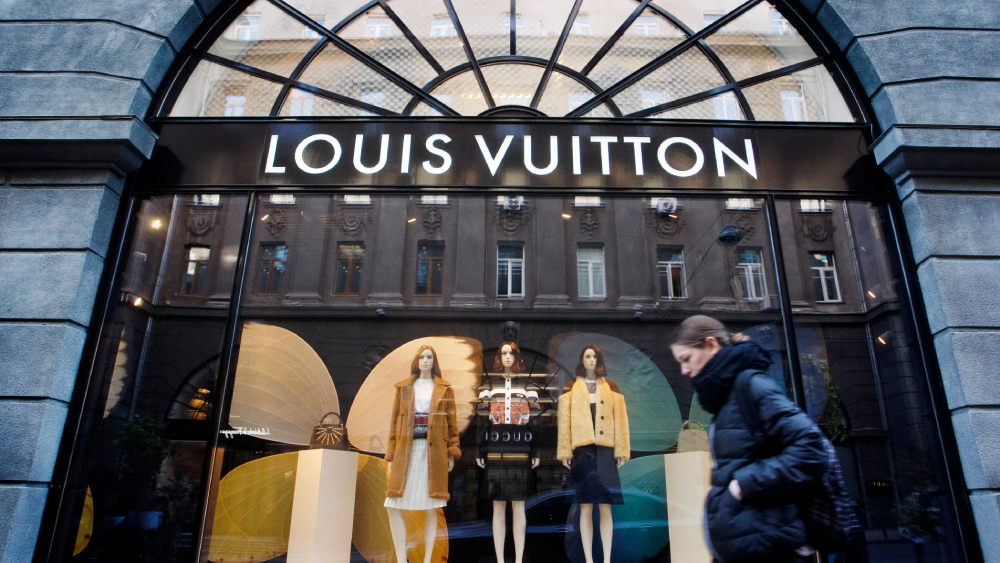 The same factories that produce some of the world’s most iconic fragrances will start pumping out hand sanitizer instead.

LVMH, the Bernard Arnault-owned luxury conglomerate which includes everything from Dior to Guerlain to Louis Vuitton, will start manufacturing disinfectant gel in its French makeup and fragrance facilities. The end product will then be donated to the French health authorities and the Assistance Publique-Hôpitaux de Paris to stave off the risk of shortages as the country increases its efforts to fight Covid-19. The move will go into effect immediately with the first batches of disinfectant hydroalcoholic gel scheduled to go into production Monday.

“Through this initiative, LVMH intends to help address the risk of a lack of product in France and enable a greater number of people to continue to take the right action to protect themselves from the spread of the virus,” the company said in a statement.

With the cases of coronavirus in France escalating, luxury goods conglomerate LVMH — the parent company of Christian Dior, Guerlain and Givenchy — wants to help French health authorities by manufacturing hand sanitizer and providing it to them for free. https://t.co/h15GAzGvMF

Following the alarming rise of cases in Italy, France is mirroring the strategies of other heavily affected nations by temporarily shuttering all non-essential shops and services. According to the latest report published by the World Health Organization, France has more than 3,600 cases of the novel coronavirus and at least 79 related deaths. Officials tend to agree that all current estimates are low as many ill people have not been tested.

Italy is serving as a cautionary tale for France (and the world) as it remains Europe’s outbreak epicenter. The number of confirmed COVID-19 cases in Italy is 17,600 with a recent surge that resulted in 368 deaths in just 24 hours, which brings Italy’s death toll to more than 1,800 people.

LVMH is uniquely positioned to engage in a rapid response of this nature. Not only is the company fashion’s most successful luxury group with deep pockets, but it also owns the majority of its supply chain. The pivot to making sanitizing gel might not seem the most logical, but given the company’s established labs, production facilities and shipping outlets, it is perhaps best qualified to do so. That coupled with its charitable donations to combat the disease seems to show LVMH is putting its muscle to good use.