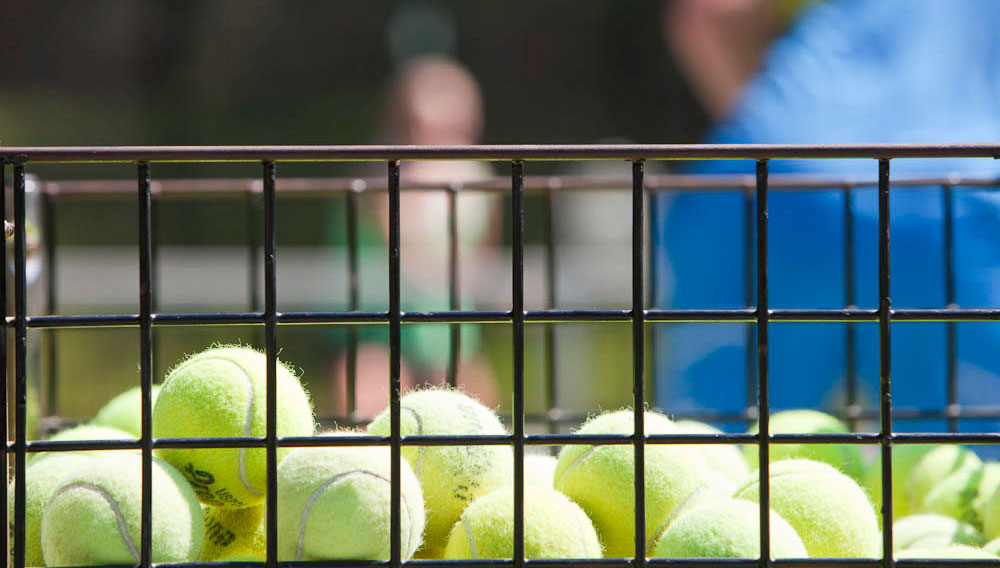 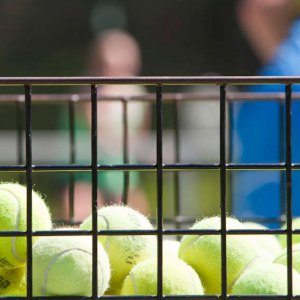 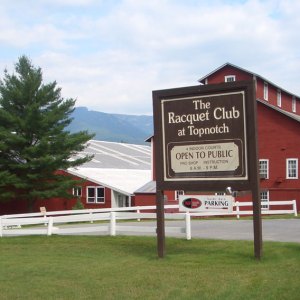 Winter in Vermont can be incandescent with its sparkling snowy hillsides, but ski season does not mean one has to put away the racquet. In Stowe, Topnotch resort’s tennis center entered a partnership that made it the only Adidas tennis academy in the country. Or, according to its director of tennis, Milan Kubala, it’s “the only Adidas camp for adults in the world.”

The tennis center boasts four indoor and six outdoor courts, and it offers programs and lessons for all ages and abilities, although the coaching philosophy is a call to action: “Play to Win.” For beginners or those who have not played recently, this is not as much of a challenge as it sounds. Compared to methods employed just a dozen years ago, says Kubala, “tennis is a lot less time consuming and a lot more accessible. The way instructors now teach tennis, practicing the sport has become less restrictive. It’s not a sport where you have to take all these lessons before you can play. Coaches are trained to teach people to play a proficient game a lot faster.” Many guests visit specifically to swing their racquets on Topnotch’s courts, but the tennis center also operates as a year-round club, drawing locals and second-home owners who weekend in Stowe.

Topnotch is also known for its spa, where treatments like spot rubdowns, sport massages, and salt scrubs for muscle soreness can be tailored for tennis-playing guests. A half-hour morning stretch is offered to guests before they hit the courts.

A property-wide renovation in 2013 updated the lobby, meeting spaces, and restaurants, adding a new bar and casual dining spot called the Roost to supplement the main dining room, now called Flannel. The 68 rooms, also refurbishment, are modern and bright, with contemporary furnishings. Room rates start at $295 per night, and customizable Play Your Way tennis packages are available throughout the year. (topnotchresort.com)