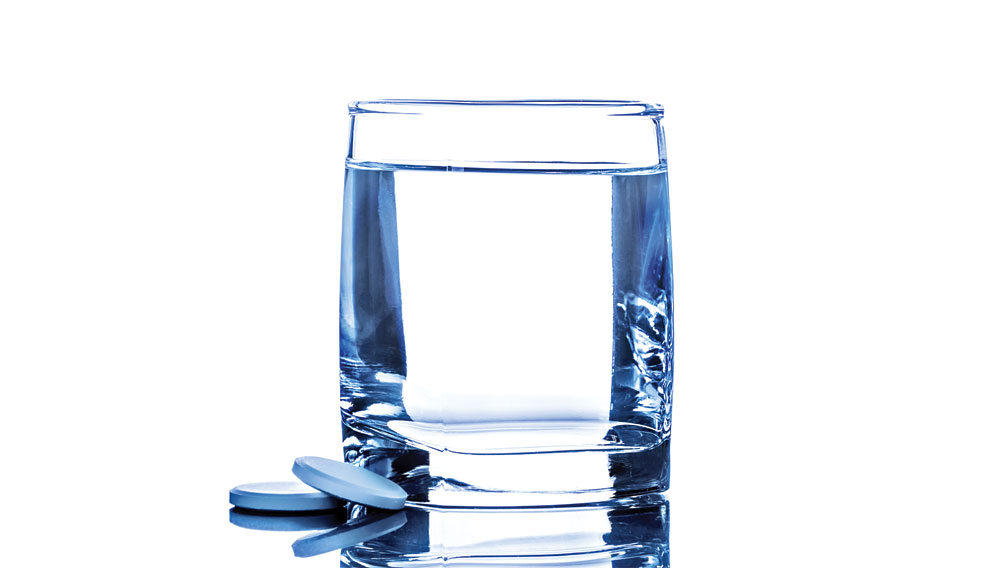 Patients seeking relief from gastroesophageal reflux disease (GERD) have a new treatment option to consider based on an innovative use of magnets. Mass General is the first and only hospital in New England to offer the LINX® Reflux Management System, an FDA-approved device implanted laparoscopically. The system relies upon a flexible bracelet of magnetic titanium beads that, when placed around the esophagus, supports a weak lower esophageal sphincter (LES), the muscle that opens and closes to allow food to enter and stay in the stomach by restoring the body’s natural barrier to reflux.

Treatment options for patients with GERD have included a group of medications classified as proton pump inhibitors (PPIs), and surgical procedures such as laparoscopic Nissen fundoplication or Total Incisionless Fundoplication (TIF). David Rattner, MD, chief of General and Gastrointestinal Surgery at the Mass General Digestive Healthcare Center, describes the potential benefits of the new procedure: “It is simpler than laparoscopic Nissen fundoplication, and may avoid some of the side effects of the traditional anti-reflux operation, such as bloating or inability to vomit.” When the LES relaxes too often or for too long, acid from the stomach leaks back into the esophagus, which can result in GERD. PPIs are usually prescribed as a first approach for treatment, but for 40% of patients, symptoms can still persist, previously leaving them with only one other effective option—a laparoscopic Nissen fundoplication. Although laparoscopic Nissen fundoplication, when performed by expert centers such as Mass General, is highly effective, some patients are afraid to undergo this procedure because of the potential side effects such as bloating or inability to vomit.  Furthermore, the rates of success for the procedure vary widely outside of highly specialized treatment centers.

The LINX® system was introduced to address some of these concerns by working through a slightly different mechanism than traditional surgery. The magnetic forces in the LINX® bracelet are strong enough to resist the gastric pressures that result in reflux, but are weak enough to allow for swallowing, belching or vomiting.

Dr. Rattner adds, “The procedure also does not require puncturing the esophagus as is done in a TIF (also known as Esophyx) procedure, and therefore may have a better safety profile. The procedure is reversible and also allows patients to resume eating solid food shortly after surgery.”

The three-year results of a study of 100 patients with GERD found that exposure to esophageal acid decreased, reflux symptoms improved and use of PPIs decreased in the patients who received the LINX® procedure.

A carefully performed clinical trial showed the LINX® procedure’s effectiveness. Patients experienced no operative complications and were discharged within 48 hours. Following a postoperative assessment, patients were allowed an unrestricted diet that same day, and while mild dysphagia was present in 43% of individuals during the post-operative period, it resolved within 90 days. Within the first year, 77% indicated that they had achieved normal pH levels—from an average of 11.9% to 3.8%–and 90% of patients had stopped using PPIs. At four years follow up, the study has shown the procedure continues to be safe and effective.

Eligibility for the New Procedure

As with any procedure, not all patients are candidates, Dr. Rattner says. “Ideal candidates are patients who have had an incomplete response to proton pump inhibitors in treating GERD, as well as those who respond well to medications but do not want to continue taking medications indefinitely.” He adds, “Patients that have difficulty swallowing, a hiatal hernia larger than 3 cm, a BMI greater than 35, severe esophagitis, or who have had prior anti-reflux surgery are not candidates for the procedure.”