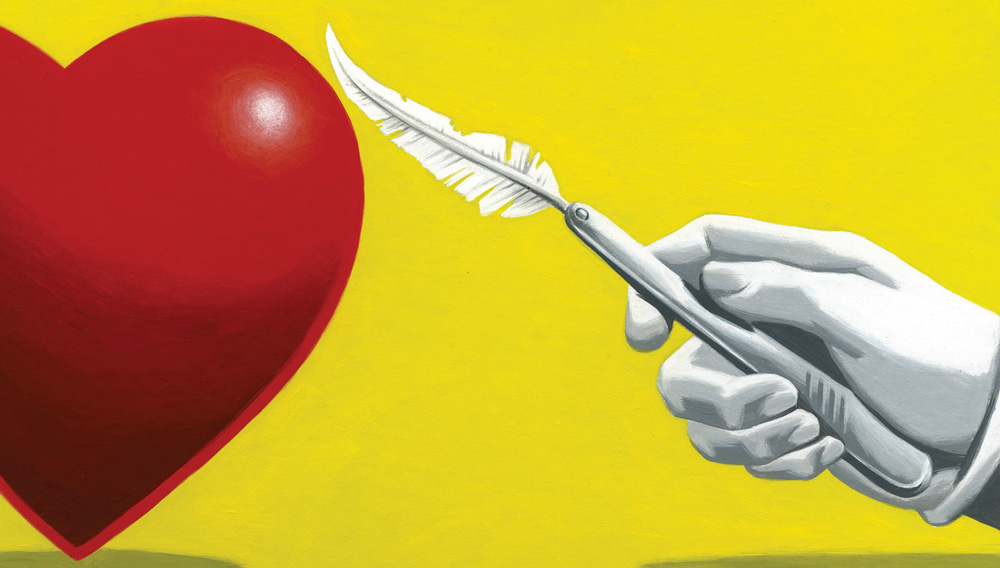 Myth: Any blockage of the coronary arteries requires stents or bypass surgery.

Reality: Most significant blockages do not necessitate invasive treatment and may be safely managed with conservative measures.

Coronary artery disease—with its varied clinical manifestations, including acute heart attack—remains the No. 1 killer of adult Americans. During my 15 years as codirector of interventional cardiology at a major academic medical center, I treated thousands of patients by angioplasty and stent placement and referred hundreds more to bypass surgery. These procedures may be both life-saving and life-enhancing. However, I frequently managed patients who, aware that they had coronary blockage, insisted that a stent be placed. It often took some persuasion to convince them that a blocked artery does not necessarily warrant the use of invasive treatments.

Coronary blockages known as atherosclerotic plaque are a very frequent finding in western countries. Atherosclerosis is a complex disease that can affect any artery in the body and result in the development of various diseases. In cases where coronary artery disease symptoms persist despite the use of medications and lifestyle modification, stents or bypass surgery may be indicated and are generally highly effective.

The dreaded manifestation of coronary atherosclerosis is an acute myocardial infarction (heart attack), yet the presence of a blockage does not imply that a heart attack is imminent. Determining what causes a plaque deposit to suddenly cause a heart attack remains one of the great riddles in medicine. What we do know is that a plaque can become inflamed and rupture inside the artery, exposing fatty and cellular material to the blood flowing within it. The body perceives this as an injury and attempts to repair it by forming a clot on the plaque; it is this acute clot that chokes off blood flow, causing a true medical emergency. If not opened within a few hours by a stent or clot-busting medication, heart damage or even death can result.

Because we do not understand what causes this transition from simple plaque buildup to ruptured plaque with a clot, there is no specific predictive test to determine if or when a fatty deposit of plaque will rupture. Yet we’ve found that, counterintuitively, the tighter arterial narrowings are not the most likely to cause an acute heart attack; this dubious honor goes to more modest obstructions. Further, we know that prophylactically stenting stable blockages—although there are exceptions a cardiologist can determine—does not reduce a patient’s risk of bad things happening.

Are we therefore powerless to prevent heart attack? Thankfully, no. First, it is helpful to identify those patients who have coronary artery blockages. This not only allows for careful surveillance but also for heightened attention to management. When a patient has coronary disease that is not causing symptoms, we may embark on a program of risk-factor modification, including smoking cessation, dietary changes, blood pressure and diabetes control, and exercise. In addition, a variety of very potent medications can reduce risk: Aspirin and other forms of antiplatelet (clotting) agents are often indicated; statin medication is a mainstay, reducing the risk of an acute event by up to 40 percent; and beta-blockers and ACE or AII inhibitors may also be used. That said, seek immediate medical attention if symptoms present at rest or with less exertion. For most patients with stable coronary disease, however, conservative management works very well, often for many years.

-Frank Litvak, MD was formerly a co-director of the Cardiovascular Intervention Center at Cedars-Sinai in Los Angeles and Professor of Medicine at UCLA. He is a medical technology entrepreneur and a general partner in Pura Vida Funds, a healthcare hedge fund.
Like this article? Get the Robb Report newsletter for similar stories delivered straight to your inbox. sign up