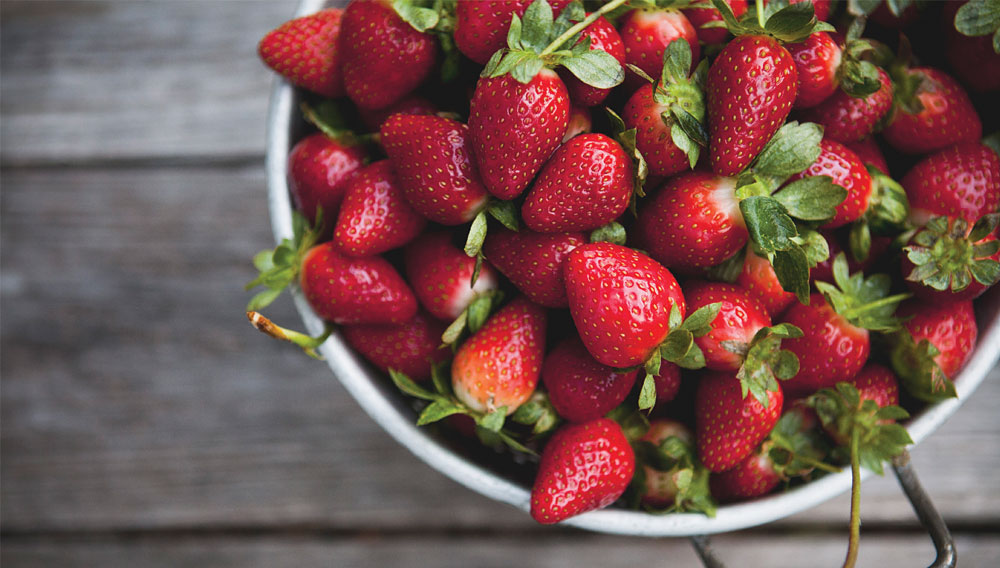 “Too many neurologists still think of dietary therapy as ‘too hard,’ even for kids with intractable epilepsy,” says Elizabeth Thiele, MD, Director of the Pediatric Epilepsy Program at Mass General. “But for the parents we see, nothing is harder than watching their child have seizures that can’t be controlled.” The program is one of the most innovative in the country, combining the latest in pharmacotherapy, neurosurgery, and the program’s specialty, dietary therapy. And among their most important innovations has been the development of the Low Glycemic Index Treatment. “In our hands, it is as effective as the classic ketogenic diet, and is much easier for families to adhere to.”

Mass General’s Center for Dietary Therapy, part of the comprehensive pediatric epilepsy program, is one of the largest in the United States. “We now have about 300 kids on the Low Glycemic Index Treatment,” Dr. Thiele says. Dietary therapy is prescribed most often for patients with refractory epilepsy, whose seizures have not been controlled despite trying multiple antiepileptic drugs.

The classic ketogenic diet was developed in the 1920s and grew from observations that fasting was an effective way to control seizures. When the body fasts, it draws on fat reserves for energy, forming ketone bodies that circulate in the blood. The ketogenic diet mimics that effect by reducing daily carbohydrate intake to 10 grams (less than half a slice of bread), while loading up on fats. The diet is effective, “but one of the real limitations for kids on the ketogenic diet is that every meal has to be prepared with a gram scale, following specific recipes,” Dr. Thiele says. It severely restricts foods that kids like to eat and eliminates the possibility of going out to restaurants.

So Dr. Thiele and her colleagues began to think more about why the diet worked. They noted that blood glucose remains “rock steady” on the diet throughout the day, leading them to ask whether this might be part of the mechanism. They developed the Low Glycemic Index Treatment, a dietary alteration that induces the same highly stable blood glucose levels while allowing much more freedom in the kinds of foods kids can eat. The glycemic index is a measure of a food’s effect on blood glucose. More carbohydrates are allowed than on the classic ketogenic diet — up to about 60 grams per day — but only those with a low glycemic index, such as whole-grain bread. Watermelon is out, but strawberries, with a lower glycemic index, are in. There are no meal plans, and no weighing of foods. “Families can eat out, as long as they understand how to identify what the glycemic index of the food is, and adjust portion size. There is a lot more flexibility.”

Among the refractory epilepsy patients who arrive at Mass General, Dr. Thiele says, “about a third of that population will become seizure free on the diet, about a third will have greater than a 50% reduction, and in about a third it doesn’t work, often because the child can’t tolerate the restrictions.”

For the many families witnessing the first effective relief from seizures for their child, the diet often feels nothing short of miraculous. “We had a young girl with severe cerebral palsy and really nasty epilepsy, who had never stood independently. After going on the diet, she walked down the aisle in church to her first communion. She is now a nationally ranked Special Olympics athlete.”

The Low Glycemic Index Treatment is also being explored in a prospective trial in adults, and Dr. Thiele hopes to determine whether it may be a valuable option for pregnant women who want to avoid anti-seizure medications, many of which are teratogenic.

How Does it Work?

“There is a huge amount we don’t know, including how it works,” Dr. Thiele said. Progress there may be on the horizon, thanks to the work of Gary Yellen, PhD, Professor of Neurobiology at Harvard Medical School, and, not coincidentally, Dr. Thiele’s husband. He began to explore the cellular underpinnings of ketogenesis after seeing its effects on his wife’s patients. His work points to a central role for so-called ATP-sensitive potassium channels.

These channels hyperpolarize neurons, preventing them from firing. The channels are closed by a build-up in ATP, and opened by ketosis. “These channels could act as safety valves, to keep cells from firing when ATP is depleted,” he says. In the context of epilepsy, inhibition of the channels may allow too much activity in some neurons, increasing the risk of seizure. Dr. Yellen’s hypothesis is that reducing spikes in blood sugar keeps too much ATP from accumulating, thus keeping the channels active and keeping neurons from becoming overactive. His work is still in the basic biology stages, but is clearly pointed toward therapy development. “We think it would be extremely valuable to find some pharmacological way of tapping into this very powerful anti-seizure mechanism,” he says.

Diet is only one aspect of the Pediatric Epilepsy Program at Mass General. The neurologists in the program lead clinical trials for the newest anti-seizure drugs, and work extremely closely with pediatric neurosurgeons when surgery becomes an option for the child. “This is one of the things we are most proud of here,” Dr. Thiele says. “Our people don’t want to accept current standards for treating epilepsy in childhood. We want to develop new ones.” (Pediatric neurosurgery will be explored in a future issue of NeuroBlast.)

The program also features activities for all members of the family, including siblings, recognizing the strains that severe illness can place on brothers and sisters. “We are not just treating seizures here. We are taking care of children and their families. That is probably the best thing we do.”