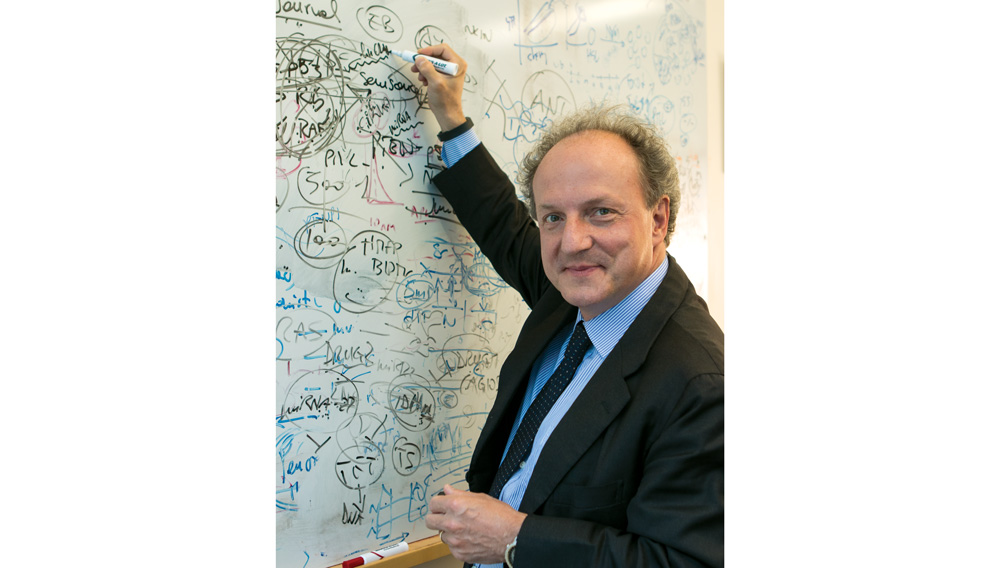 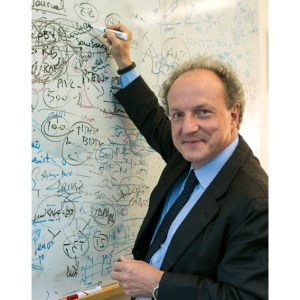 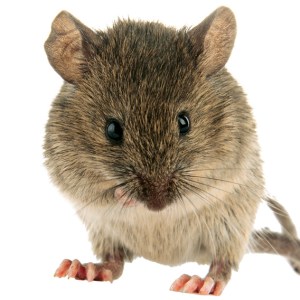 Housed in a research building of Beth Israel Deaconess Medical Center (BIDMC) in Boston is a hospital within a hospital, one that treats the tiniest of cancer patients: mice. They undergo ultrasounds and MRIs, and receive miniature doses of radiation and experimental cancer medications. Oncology physicians—in particular, cancer geneticist Pier Paolo Pandolfi, MD, PhD, director of the Cancer Center—monitor their scans and suggest alternate therapies to shrink and decimate their tumors.

In another part of the hospital, human patients share the same strains of cancer and their attendant genetic mutations as the mouse avatars, as they are called. Together the human patients and the mice are part of a co-clinical trial to test personalized cancer therapies with the goal of eliminating multiple rounds of medication, each of which can weaken patients.

Researchers at the BIDMC Cancer Center and elsewhere are transplanting cells from a patient’s tumor into mice bred to have weakened immune systems so they do not reject the cancer. The idea is to subject the mouse rather than the human to the rigors of multiple treatments (and the toll that takes), and when the right therapy or combination of therapies works on the mouse, that regimen can be applied to the human. In one London study of 70 cancer patients, the mice accurately predicted how well patients responded to specific drugs about 70 percent of the time.

The drawback to this approach is temporal: The tumor grafts take three to six months to grow in the mice, Dr. Pandolfi says, during which time most patients receive some form of cancer treatment that may or may not help them. Once the tumor successfully grows in the mouse avatars, testing the drugs on the mice can require another four to six months. The benefit of using the mice—or genetically engineered mouse models, GEMMs, in science-speak—is that the testing of drugs can be scaled up and move much faster, Dr. Pandolfi explains. To test “just one agent in humans takes five years of clinical trials. And then you have to redo it all to test a combination of drugs,” he says. “In the meantime, patients keep dying.” But with GEMMs, scientists can test many drugs at the same time by transplanting the same strain of cancer into many mice simultaneously.

“Our hope is that 20 years from now, it is a cancer-free world,” says Dr. Pandolfi. Until then, he is optimistic that this accelerated research will prove that cancer need not be a death sentence.

At the BIDMC Cancer Center, suitable patients are currently recommended by their oncologists to participate in these research trials, which are supported through grants and philanthropy. Patients who have not been entered into the program by their doctors can opt to pay out of pocket for mouse avatars. “If I were to get cancer, this is what I would like to be able to do,” Dr. Pandolfi says. “It could be useful for me, but it is also altruistic and could advance cancer science for the future.”

Cancer patients at other hospitals around the country may also privately purchase mice, which typically cost about $3,000 per mouse with additional fees for each drug tested on it. The Jackson Laboratory based in Bar Harbor, Maine—a partner of the BIDMC Cancer Center that has a second location in Sacramento, Calif.—offers an approved avatar platform for individual orders. Another supplier of the GEMMs is Champions Oncology in New Jersey, which also has outposts in London and Singapore; it charges $1,500 to store each tumor sample and $2,500 for each drug tested on the mighty mice.