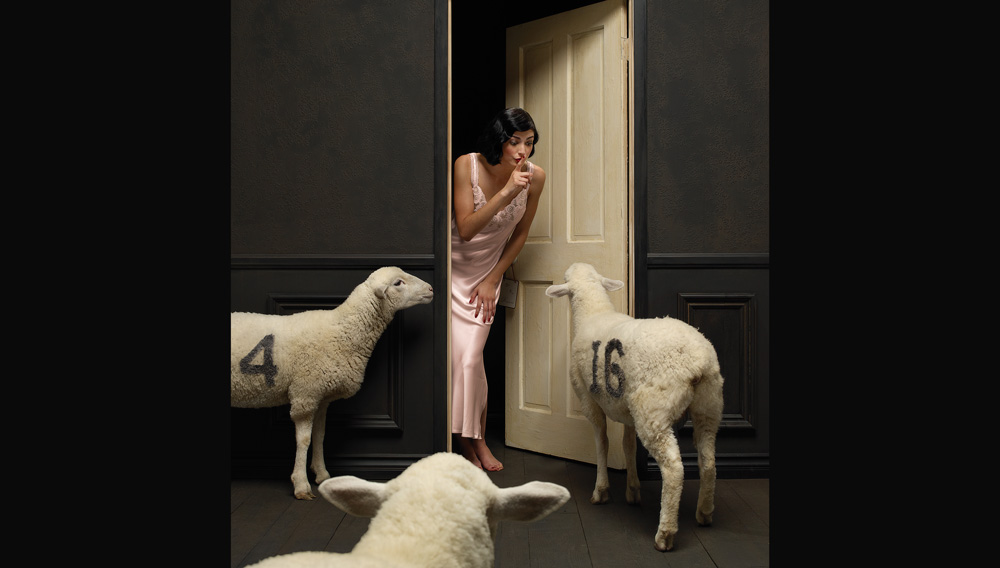 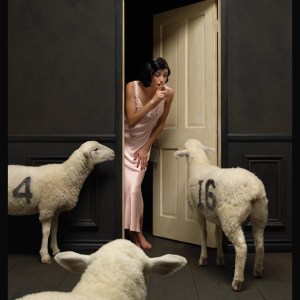 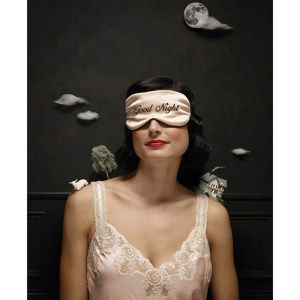 New research reveals why solid slumber is crucial to well-being and brain health.

Scientists have discovered even more reasons to pursue a good night’s sleep. To remain healthy and mentally sharp, remember the names of colleagues and clients, and recall—even decades later—the wondrous details of one’s traveling adventures, quality sleep is essential. Charles Czeisler, MD, chief of the division of sleep and circadian disorders at Brigham and Women’s Hospital, elucidates the dramatic ways eight hours of slumber can make a difference.

Sixty-nine percent of Americans report getting inadequate shut-eye—less than six hours a night—during the work week, says Dr. Czeisler. One in five car accidents can be attributed to drowsy driving, he adds. Each month, 58 million people say they struggle to stay awake while behind the wheel and 8 million lose the fight, leading to 1.2 million crashes annually with 500,000 injuries and 6,400 deaths.

Sleep is fundamental for personal vitality and well-being. While you snooze, the body works overtime to restore energy levels for the next morning. Exchanging sleep for work or play shortens the time for rebuilding energy sources like adenosine triphosphate (ATP), a molecule in the brain made up of three high-energy bonds that dwindles throughout the day. As neurons fire with flashes of activity, ATP burns off the bonds until only adenosine remains, which gets replenished when you nod off. Although the brain composes just 2 percent of body mass, it uses 20 percent of the body’s energy stores every day. Brain scans of people who have not slept in 24 hours show less ATP in areas of the brain related to judgment, emotion, and performance. This might be why we snap at colleagues or spouses when we have not had enough sleep or have less focus for even simple tasks such as holding conversations or remembering where we put our keys.

“Think of your nightly slumber like a story with a beginning, middle, and end,” Dr. Czeisler says. “It’s structured. When you first fall asleep, you enter the non-REM stage, where you eventually fall into a deep sleep and begin consolidating all the memories that occurred in your day. Later you move into rapid-eye movement (REM), the 20 percent of the night when you dream, as well as combine new memories with old ones.” Interrupting one chapter of the story can mean important memories may be forgotten.

Sleep is also critical for fixing and maintaining neurons. Unlike other cells in the body that are discarded when they are no longer useful, “brain cells are with us for life,” says Dr. Czeisler. “Who we are as a person is stored in these cells. All of our life’s memories are stored in their architecture, so we cannot just toss them. Think of it as a complex computer network that needs to go offline to backup or regenerate—the same is true for your brain during sleep,” he says. Some estimates suggest that humans each have 70,000 new thoughts every day and not enough space or energy to store all the new synapses. The brain uses its downtime to “prune away” less important synapses.

During slumber, toxins in the brains of animals drain through the glymphatic system, the latest discovery by scientists in Dr. Czeisler’s research department at Harvard Medical School. These newly discovered channels run close beside blood vessels and serve to “take out the trash,” says Dr. Czeisler. Cells shrink during sleep, and the glymphatic canals enlarge to flush the debris that the brain does not need at a rate two to three times faster than during waking states. Dr. Czeisler’s team has just received a grant from the Office of Naval Research to conduct MRI studies of humans using special equipment to measure participants’ brain wave recordings when they sleep in the magnet during an all-night MRI. Scientists will be able to see if the glymphatic channels enlarge in humans to more effectively carry away toxins like amyloid beta during sleep as they do in rodents. It had been thought that the brain does not have the traditional lymphatic system that drains toxins from the rest of the body, but a very recent publication suggests there are some lymphatics in the brain, Dr. Czeisler says. “The toxic by-products produced in the brain—one of them is amyloid-beta protein—occur as a result of firing neurons as you consume energy,” he adds. “It is similar to an automobile, where you create a by-product from using energy. Sludge builds in the oil when pistons fire, which is why you change oil. In a furnace, you clean your flue because it gets clogged. The brain is a pretty green system, but it does produce toxins that can damage cells.” This is likely why people with sleep disorders have increased risk of disease such as Alzheimer’s and experience cognitive impairment 10 years earlier than those who get adequate sleep.

As much as the brain needs sleep, it is just one part of the body rejuvenating during repose. While one may be able to sidestep the short-term effects of lack of sleep, studies show a significant impact on overall health with chronic sleep deprivation. Dr. Czeisler says research shows that those who catch only five or six hours of sleep per night have a 200 to 300 percent greater risk of calcification of coronary arteries in five years. Sleep deficiency may also result in higher blood pressure.

Not only does skimping on shut-eye lower insulin resistance and increase appetite, but it also creates a weakened immune system and a decreased ability to fend off infections and viruses. Your odds of catching a cold and flu double, he says, when you are exposed when deprived of sleep. When being given a vaccine, patients absorb only half the antibodies if they receive the shots without enough sleep. Over time, people burning the candle at both ends also increase their risk for developing obesity, diabetes, and a host of other diseases and mental conditions, including depression.

Sleep deprivation even impacts your mortality. People who have persistent insomnia, which can occur when you shift the timing of sleep onset or waking thus altering circadian rhythms, over a 20-year period have a 65 percent increased risk of premature death.

Despite the gravity of sleep deprivation, Dr. Czeisler takes a decidedly rosy view of the latest science. “Sleep is one of the easiest behaviors you can do to increase performance and longevity and reduce the risk of disease,” he says. His three keys to healthy sleep include adequate duration, consistent duration, and good quality. That means getting seven to nine hours a night with the same sleep and wake points each night and day, and a lack of persistent insomnia, tossing and turning, sleep apnea, or other disorders. Not all is lost if sleep structure is compressed from the recommended seven to nine hours to, say, five or six hours a night if you keep your sleep and wake times the same every day. “Consistency will help you preserve the amount of deep slow wave and REM sleep, whereas if you abruptly wake up three hours early, you will be missing a large fraction of the sleep structure,” he says.

Making up for lack of sleep during the week by sleeping later on weekends might seem like a good solution, but these so-called “sleep holidays” could do more harm than good. “Displacing sleep on weekends—such as going to bed at 4 am and sleeping until noon—can disrupt circadian rhythms,” says Dr. Czeisler. For instance, waking at 5 am during the week but 8 am on the weekends feels like a several-hour time zone shift to the body. When Monday arrives and with it an early alarm ring, that is another adjustment the body has to make. And because the body naturally acclimates to the later sleeping-in time, a Monday 5 am wake up will seem like the middle of the night. Over time, this “recurring circadian disruption is akin to traveling to different time zones without leaving the house.” Even without a hectic travel schedule, this so-called “social jet lag” bequeaths all the adverse effects of regular jet lag, Dr. Czeisler explains, including a higher risk of obesity, insulin resistance, metabolic diseases, immune system disorders, and poor memory consolidation. In the short term, disrupting the circadian system impairs performance the next day. Instead of sleep holidays, he recommends naps or nodding off a little earlier one night in the week.