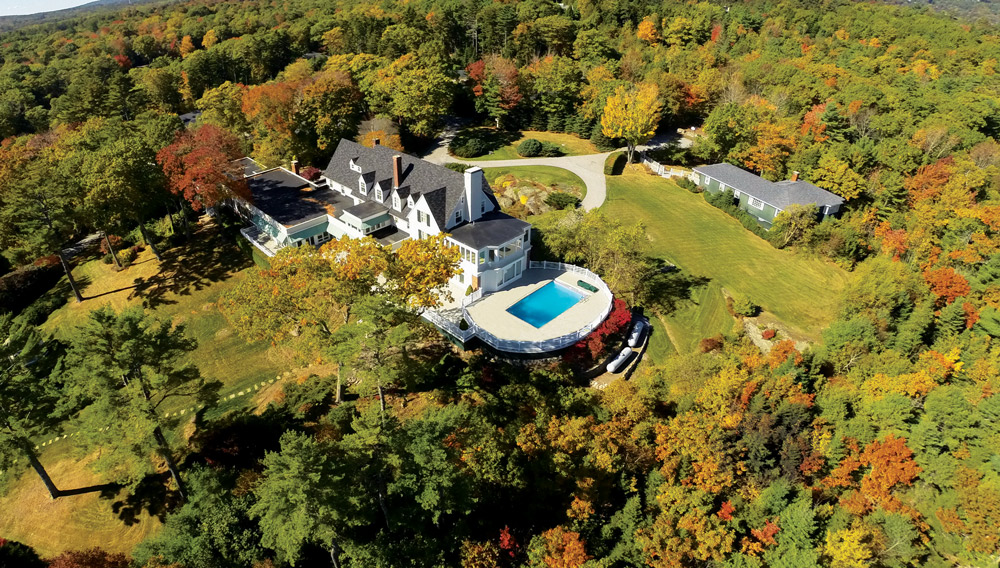 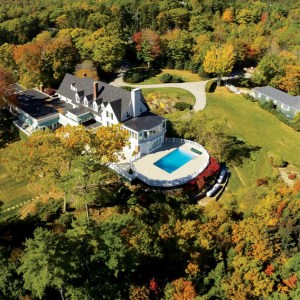 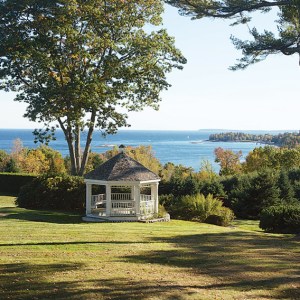 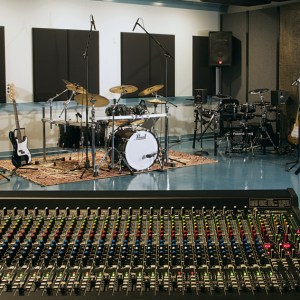 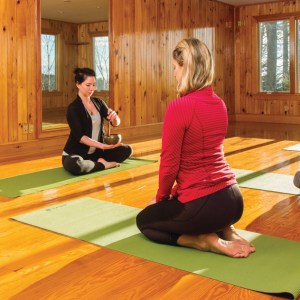 A premier private psychiatric facility adds a Maine hideaway to its rehabilitation offerings.

In Camden, Maine, a new road—actually a winding, tree-lined drive—leads to a more sober future and the 14-acre estate where that journey begins. Opened last April, McLean Borden Cottage is the newest of McLean Hospital’s addiction recovery facilities, and its most luxurious.

Visible only from Penobscot Bay, the compound includes a main house with eight private rooms, each with an ocean view. The interior is graced with touches of historic grandeur reminiscent of the building’s construction at the turn of the 20th century by William and Mary Whiting Borden. Outbuildings include a fully equipped gym that also houses a yoga studio; and a soundproofed, state-of-the-art music and recording studio furnished with soundboard and instruments. Outside the main house is a heated saltwater swimming pool. Other unique touches include a four-lane bowling alley, art studio, 15-person screening theater, and a 1950s-style diner for ice cream sundaes to sate cravings and smoothies and juices for healthy morning starts.

Walking trails throughout the property and access to local tennis and skiing offer options for staying active and encouraging healthier new habits. A master chef personalizes individual menus daily, and residents often skip dining formalities in favor of the kitchen’s ringside seats where they can watch their meals being prepared.

Amenities aside, perhaps the most significant quality of Borden Cottage is its emphasis on treating addiction as an illness rather than a weakness, an approach McLean Hospital has pioneered during its 200-year history. As the premier psychiatric affiliate of Harvard Medical School, McLean established the world’s first alcohol and drug abuse research center in a private psychiatric hospital and the nation’s largest research facility devoted to the study of addictive disorders. This led to groundbreaking discoveries about brain chemistry as it relates to psychological conditions and addiction, one of the more recent of which was learning just how beneficial residential programs are when recovering from addiction. “There are many psycho-social stressors for those who are actively in treatment, and they can be distracted by those stressors. Sometimes it is important to extract them from those conditions,” says Kevin Hill, MD, an addiction specialist at McLean. “A period of early sobriety in a residential program increases a patient’s prognosis, because if that patient can go 30, 60, or 90 days without alcohol, the chances of being sober in one year go way up.”

The program is robust: Each week residents meet with the director at least once, a psychopharmacologist three to five times, and a case manager for individual therapy three times, as well as attend daily self-help meetings and group sessions. Participants also engage in an integrated group therapy model. McLean Hospital can accommodate those who need medically supervised detoxification before entering the residential program, as well.

McLean’s use of medication-assisted recovery makes its programs cutting-edge. “If it is appropriate for an individual’s care, we allow the use of prescribed medications such as Buprenorphine, Vivitrol, and other previously prescribed medications to help with urges and cravings associated with drugs and alcohol,” says Merrill. Some residents even participate in clinical medication trials pertaining to their co-occurring conditions.

Approximately 37 percent of individuals with alcoholism and more than half of those suffering from drug addictions have at least one serious mental illness, and treating co-occurring conditions is a McLean specialty. While addiction is the primary condition of residents being treated at Borden Cottage, it often goes hand in hand with psychological disorders such as anxiety or post-traumatic stress. Merrill says, “Addiction is an illness, and medication is something that you can put in your toolbox to help, along with all of the other treatments throughout your life. This is merely one that you might need right now.”